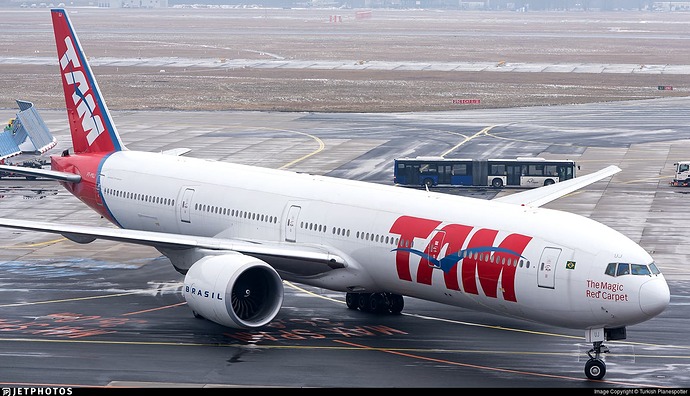 image1600×919 184 KB
Welcome to the TAM Repaint & Appreciation Thread! Since the United Evo Blue thread has been very sucessful, I decided to try going the other way around and making one for the end of a livery, with that being the sweet red of TAM.

In this thread, we’ll see the last aircraft currently in Latam Brasil’s fleet still with the TAM livery gradually being either repainted into the much more boring Latam livery or outright retired, and, since the thread would die in not a long time if it was purely about repaints/retirements, talk anything about the airline.

The final aircraft with the TAM livery

Here is the small list of aircraft in Latam Brasil’s fleet still wearing the TAM livery: 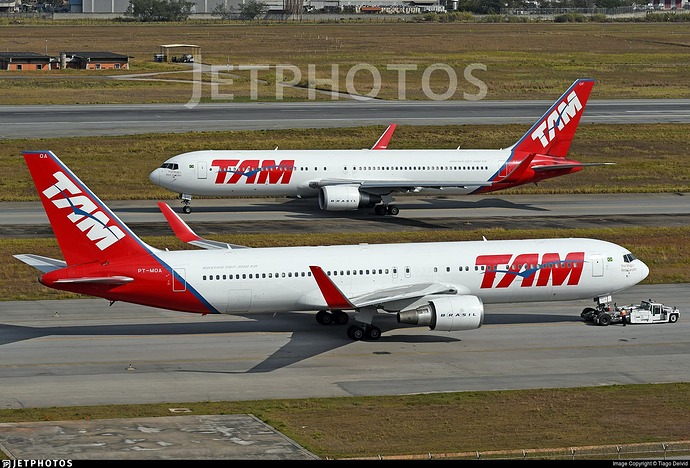 Last edited on 3rd of April 2022 by @PlanesAndGames.

cargo livery sucks but i love the commercia livery

they literally just flipped the colours of the tail

Where is PT-MUE , really loved that one

really loved that one

May I ask why?

“The Magic Red Carpet” I so loved this slogan. I’ll surely love the TAM livery over any Latam one😍

May I ask why?

Well you see, “MUE” means f*ck you in Romanian, that’s why. 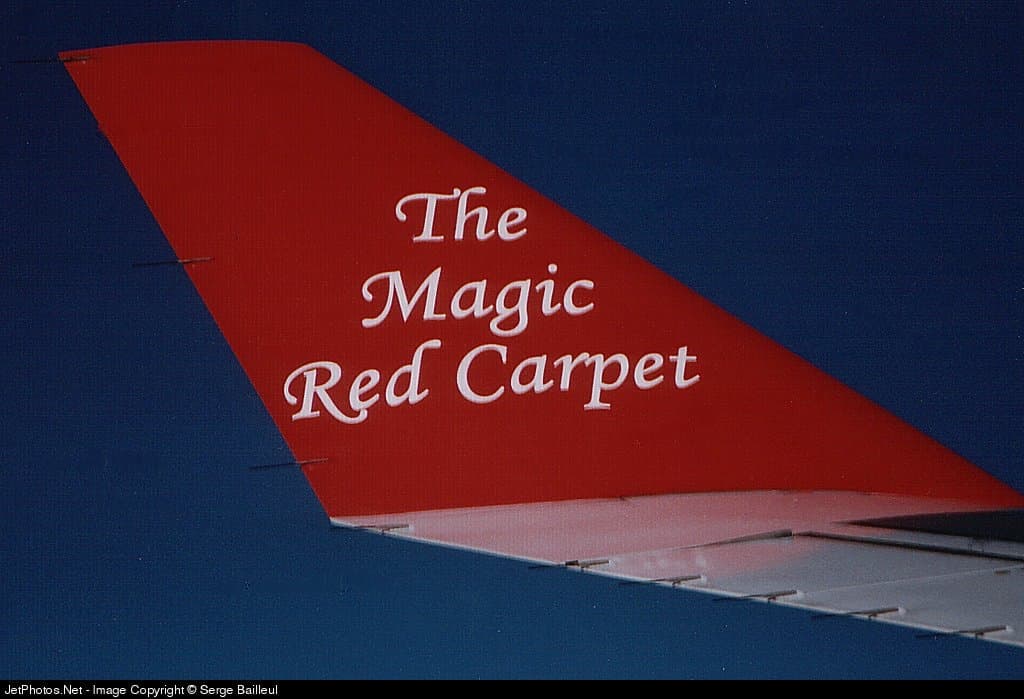 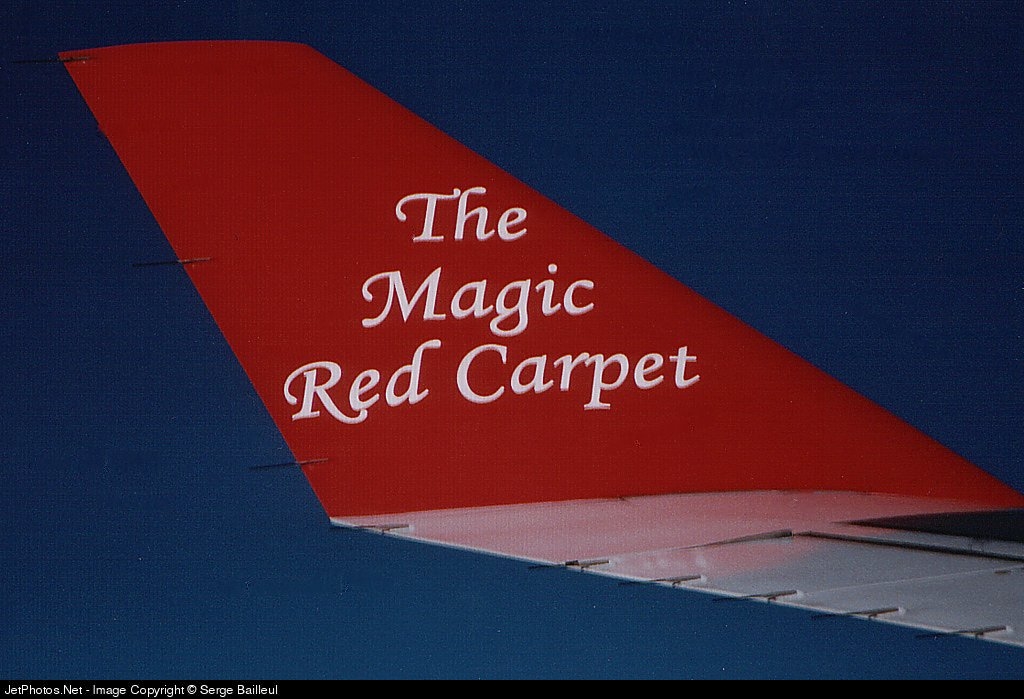 Enroute from GRU to CDG.Still looking for that ''Magic Red Carpet". Could not find any in the airport nor in the plane... :-). PT-MVC. Airbus A330-223. JetPhotos.com is the biggest database of aviation photographs with over 4 million screened photos...

The TAM A340! I so loved that livery on that aircraft

never really understood why they took on the A340s, but I’m glad they did, indeed a beautiful sight, both on the old and new liveries! 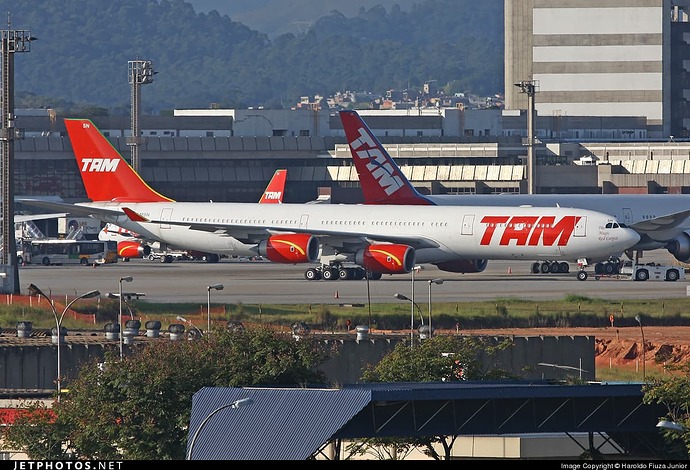 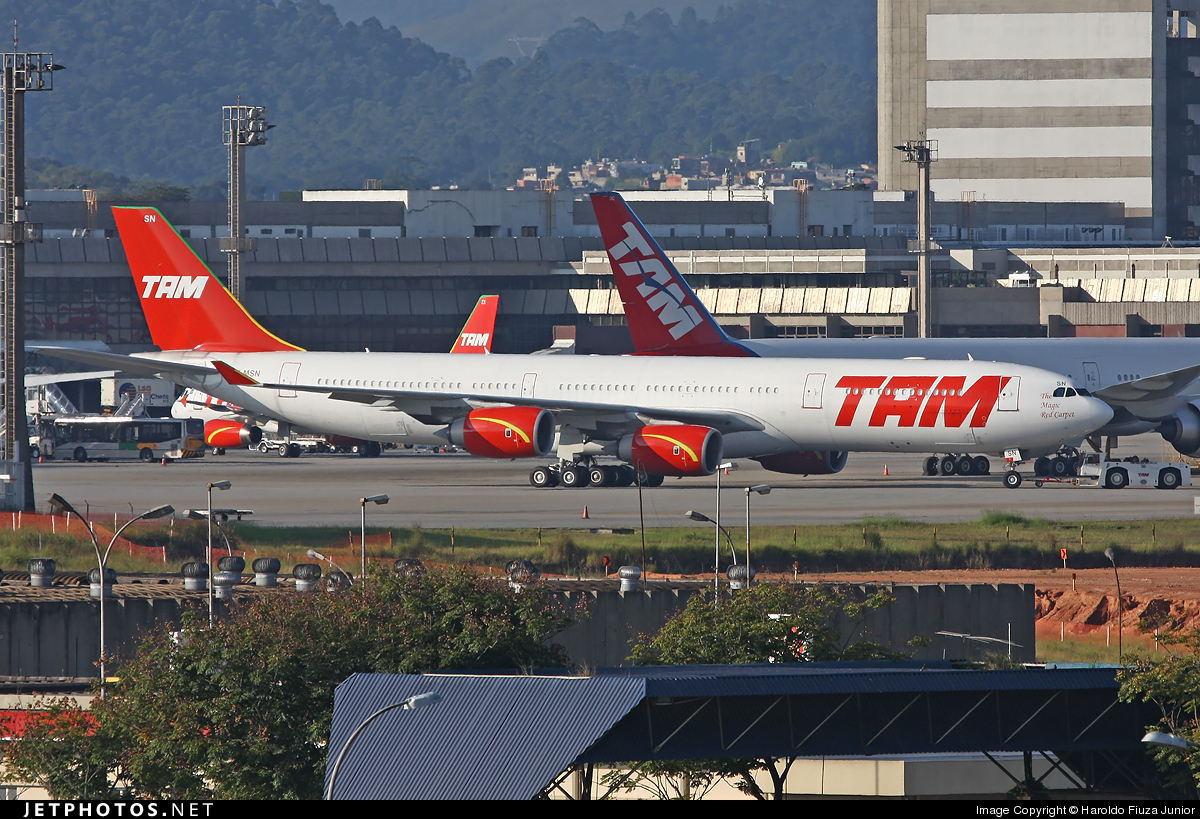 PT-MSN. Airbus A340-541. JetPhotos.com is the biggest database of aviation photographs with over 4 million screened photos online! 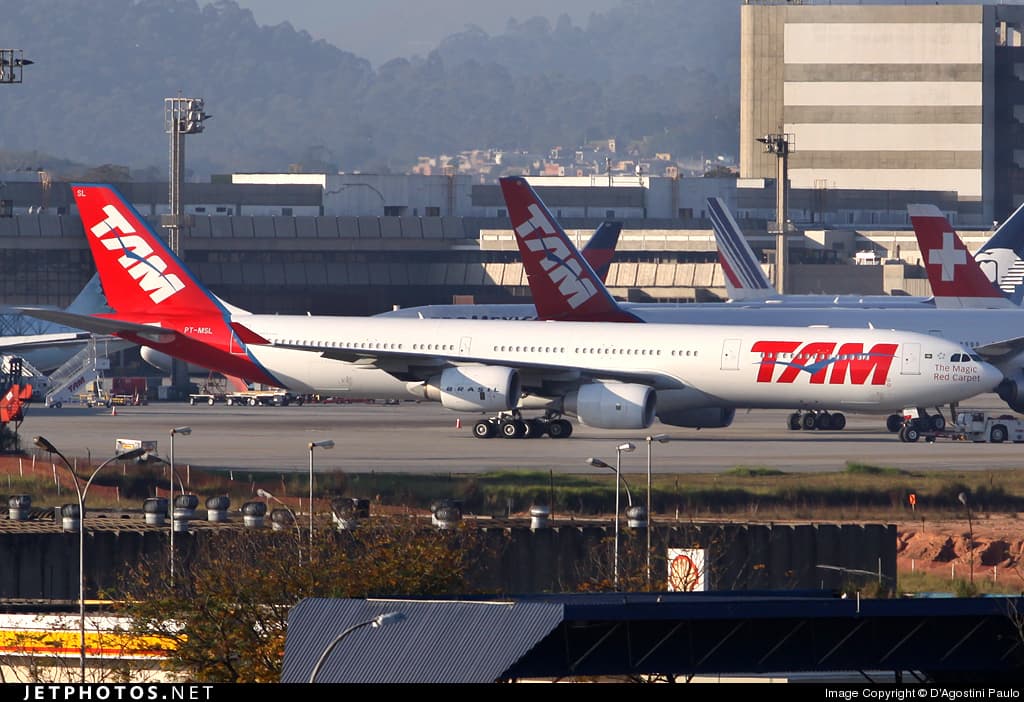 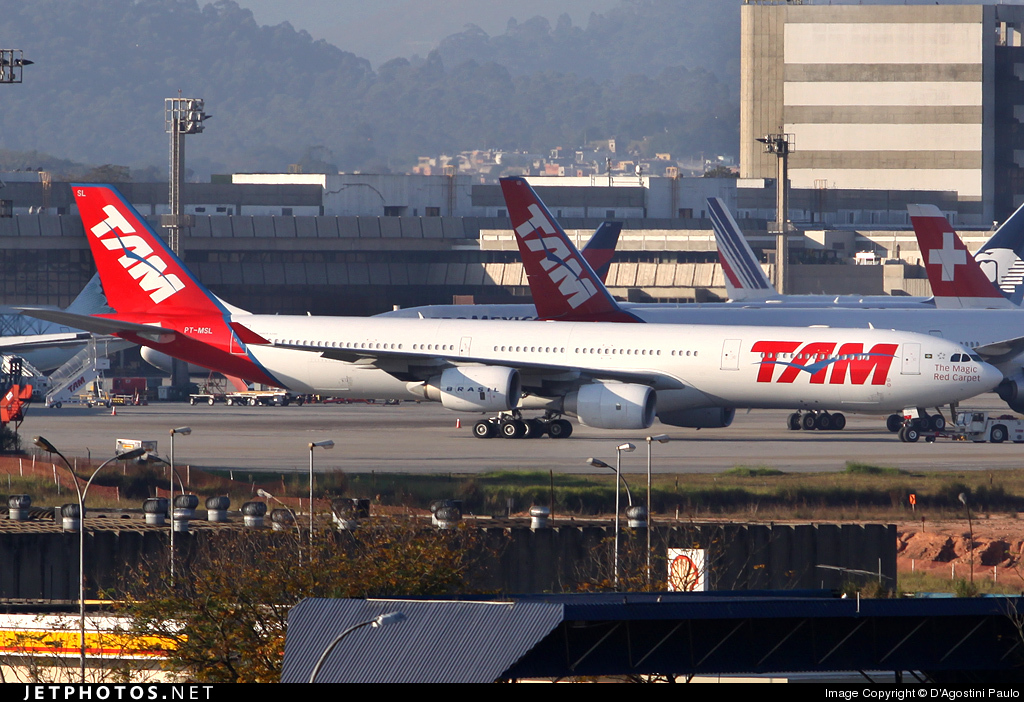 I dedicate this shot to my Friend Marcos Paulo Caput!. PT-MSL. Airbus A340-541. JetPhotos.com is the biggest database of aviation photographs with over 4 million screened photos online!

I knew that, I just mentioned that fact. The A340 looked so sick in the TAM livery. Tho I wonder why they picked the -500 instead of the -600

I never understood why they picked the A340s at all to begin with, since they were about to recieve 4 shiny new 777-300ERs, let alone the -500 (but I’m very thankful they did since that’s my favourite A340 and PC Airbus)

is there any financially good brazilian airline anymore

I may or may not have a bias for Latam

Sad news everyone, it appears PT-MSV is now gone from the fleet and is undergoing cargo conversion in Singapore. Even if it does return to Latam Brasil’s cargo division, it’ll be in Latam’s livery. 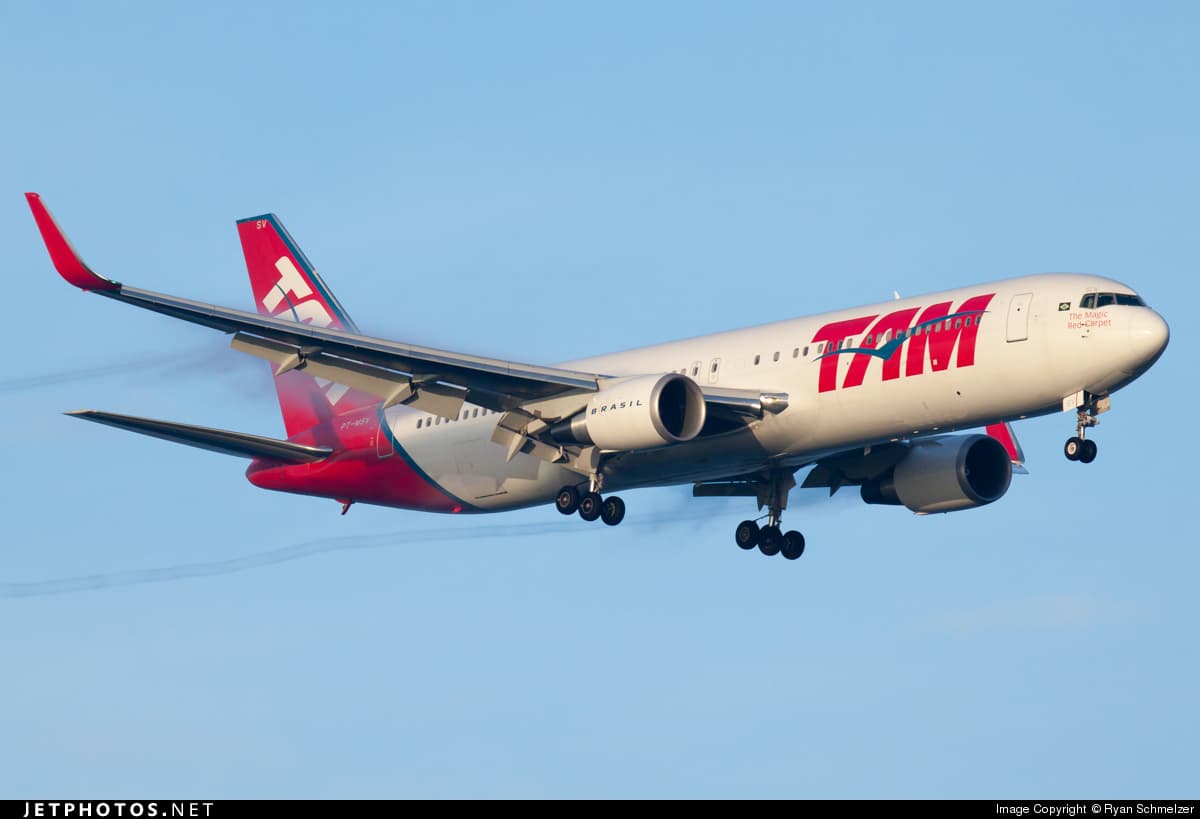 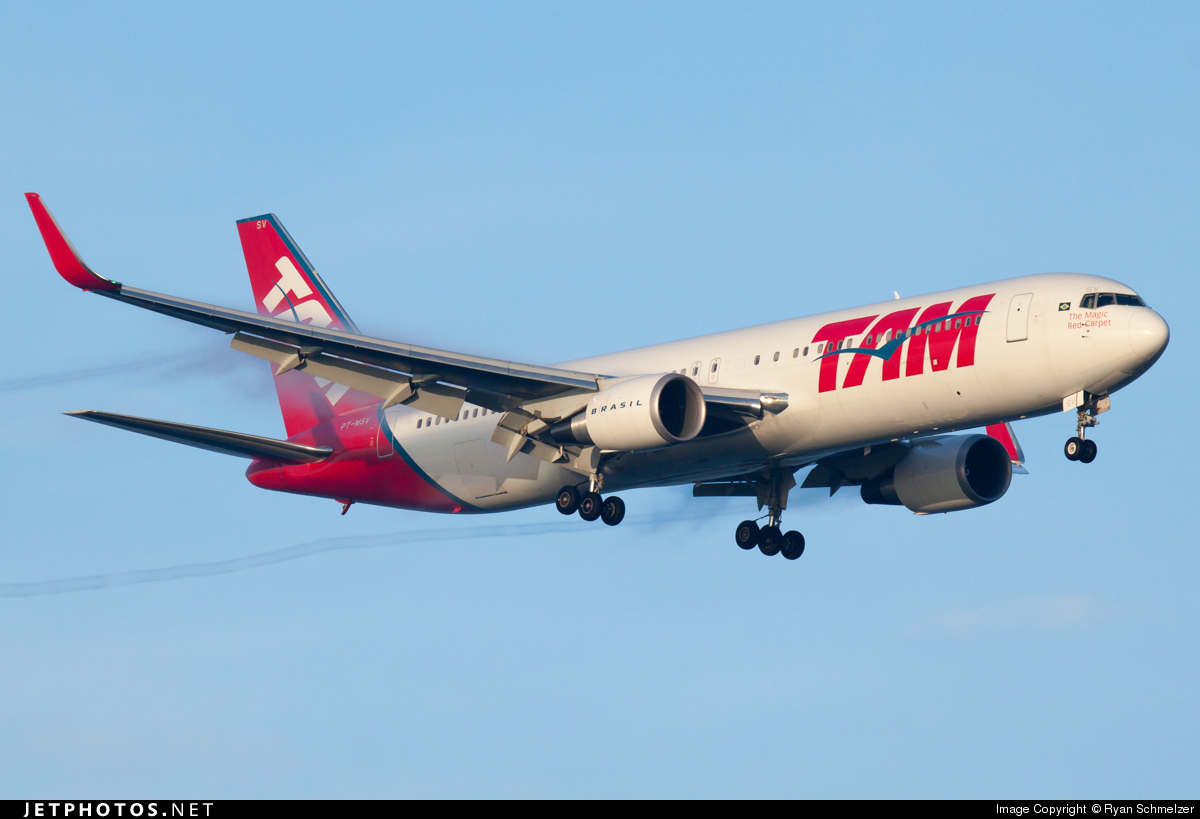 wonder how many planes are left in the original Lan livery with the star ?