Norwegian’s 787 died, not Norwegian itself

PR-GTD, the 737 involved in GOL flight 1907, was delivered tragically only a mere 17 days before crashing, and ironically exactly 5 years after 9/11 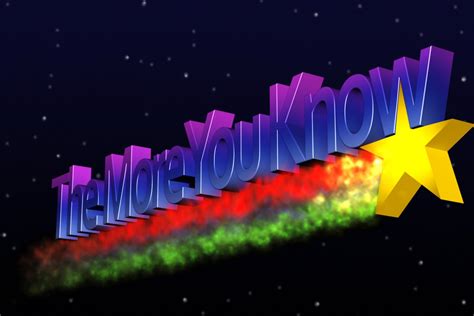 The B-52 was at the Pacific Airshow this year.

However, only on Saturday. So I missed it. Very disappointed.

All my life, I thought they sailed in the sea, finding this out today was truly disappointing and I don’t know if I will ever be able to recover.