An Exciting Time For Aviation in Barbados!

An Exciting Time For Aviation in Barbados!

Over the months, I’ve noticed that Barbados is slowly coming back to 2019 levels with multiple new airlines for the busy 2021 winter season. As the government opens the country back up, we’ve seen brand new airlines to the island!

I got my Info from here regarding the flights. 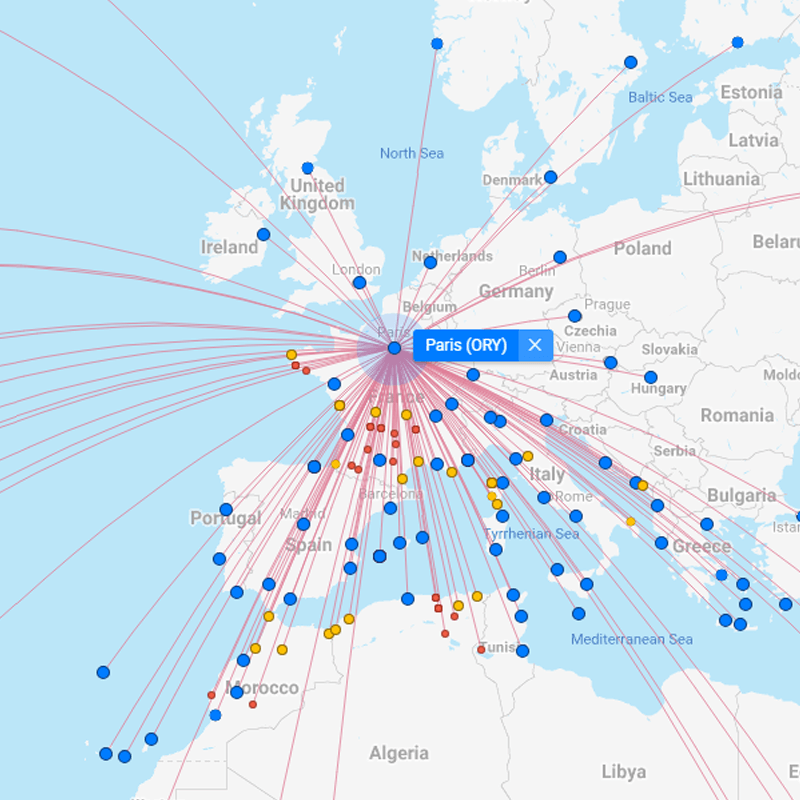 To find out the KLM flight to Amsterdam, Go to the Amsterdam Route Map.

Lufthansa will fly from Frankfurt Am Main with their Legendary Airbus A340-300’s!

i was geniunely happy when i saw that 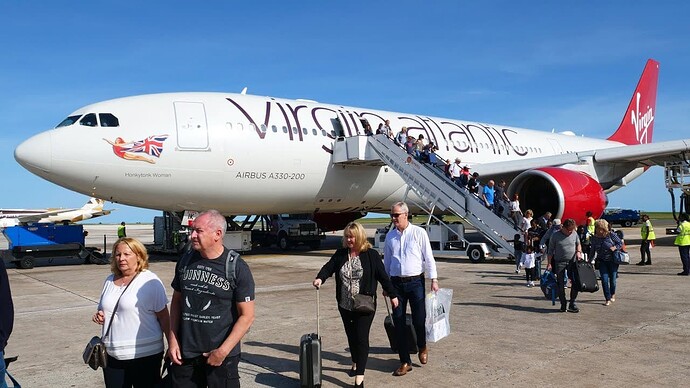 News coming from Scotland where Virgin Atlantic has added a Edinburgh - Bridgetown Route! This will be operated by their A330-200’s, starting service on December 5th.

actually LH pulled their route so now A343

Lame
idk if SAN still gets the A343. I know they used to with Lufthansa and Edelweiss

And LAX doesn’t get the A343 (if they did in the past, most recently it was with SAS)

KL781 is expected to leave Amsterdam On Saturday, In Which the A330 Will make a 9 hour and 20 minute journey to Barbados

Eurowings Discover Has Also announced their plans for the island, starting flights on November 1st.

Virgin Atlantic Has started Flights to St.Vincent Yesterday (October 13rd, 2021). The Aircraft has been replaced to an a330-300 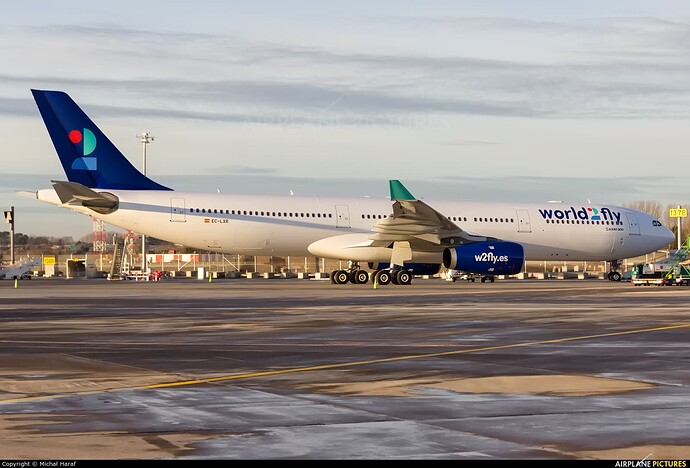 World2fly on November 1st, announced plans for a Bridgetown - Madrid Route. The Spanish Airline has not made it clear on what aircraft it is. The route is expected to begin in Summer '22. 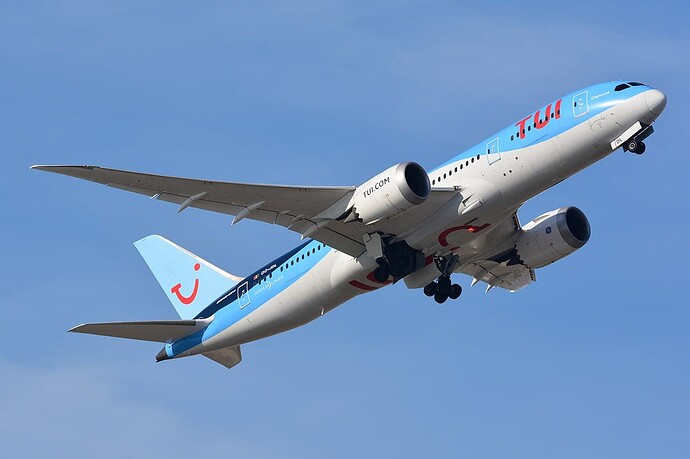 Today TUIfly Belgium Made its first appearance today. The Inaugural, JAF9603, Flew an 8 hour flight from Dusseldorf to Bridgetown. The Aircraft being used is the Boeing 787. 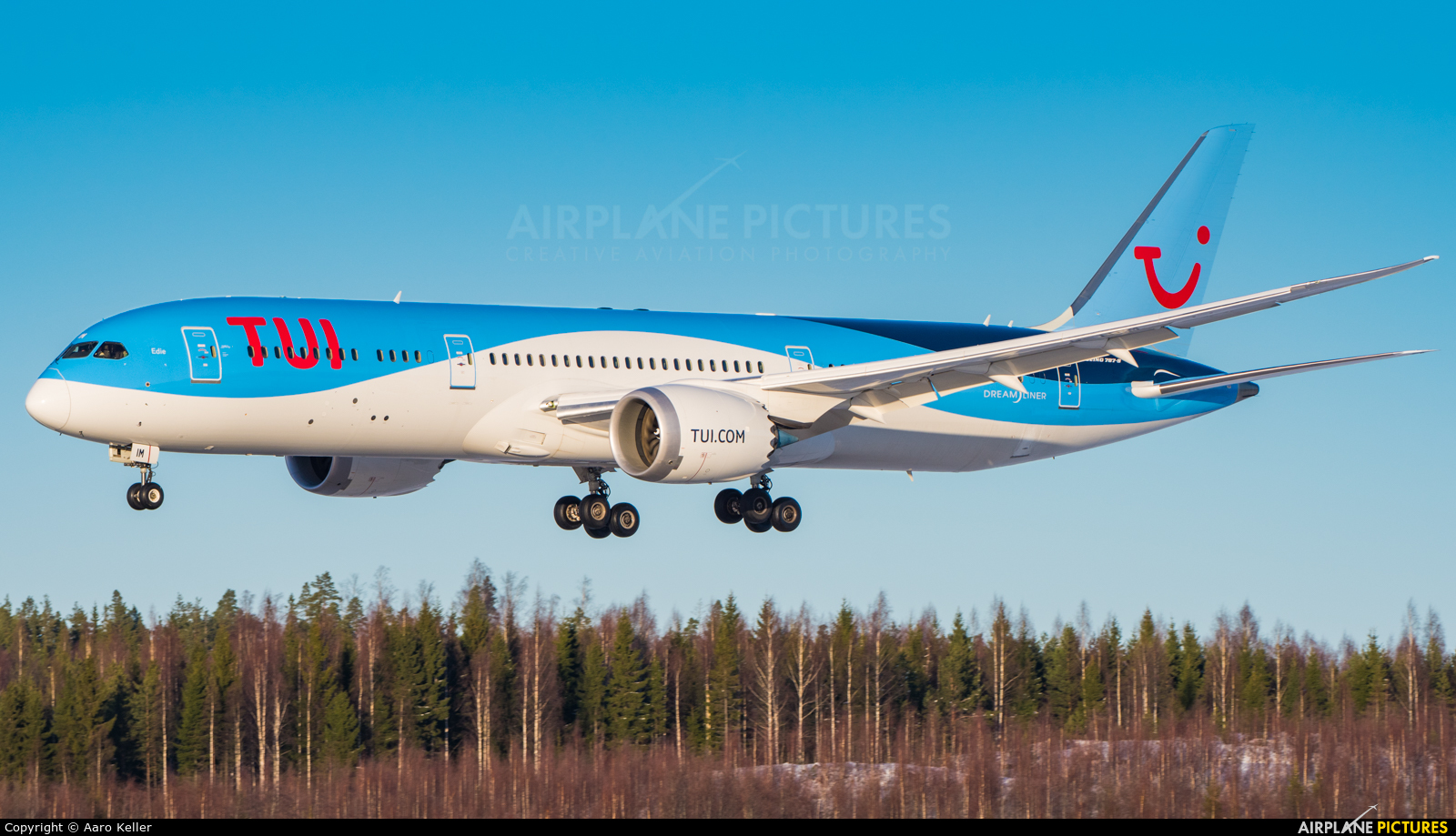 TUIfly United Kingdom has came back after 2 years of absence, due to the ongoing health crisis. The Airline, are restating the following: 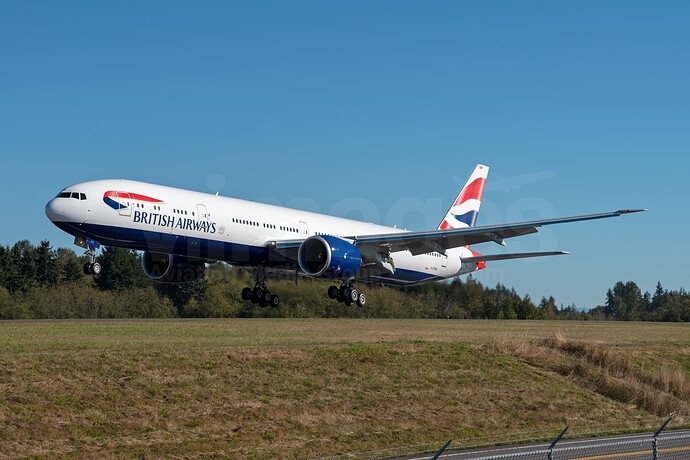 British Airways Has re-introduced the Boeing 777-300ER on LHR - BGI - LHR routes. This is because of the upcoming Winter season, on December 15th. 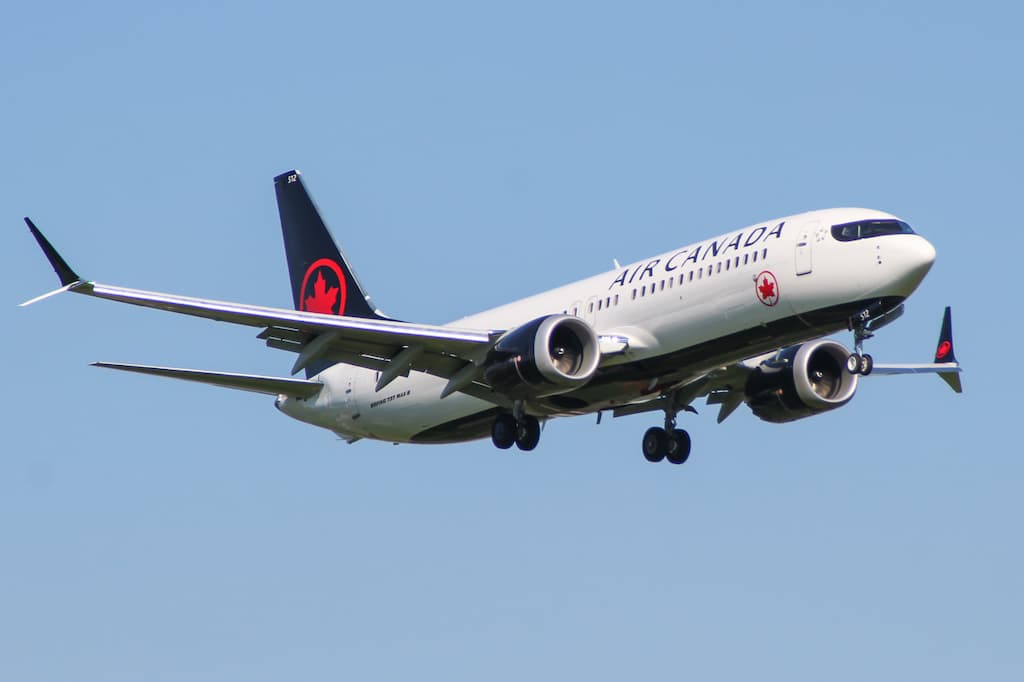 Air Canada has recently downgraded their 787-8 services to 737 MAX 8 services. The reason is currently unknown.

your in the same boat as bda, Air Canada went from a 737 max 8 2x weekly to a max 8 and an a320 weekly and now we are served 1x weekly with an air canada rouge a321. pretty sure its bc westjet is coming back with the max 8 in 2 weeks

air canada would upgrade it not downgrade 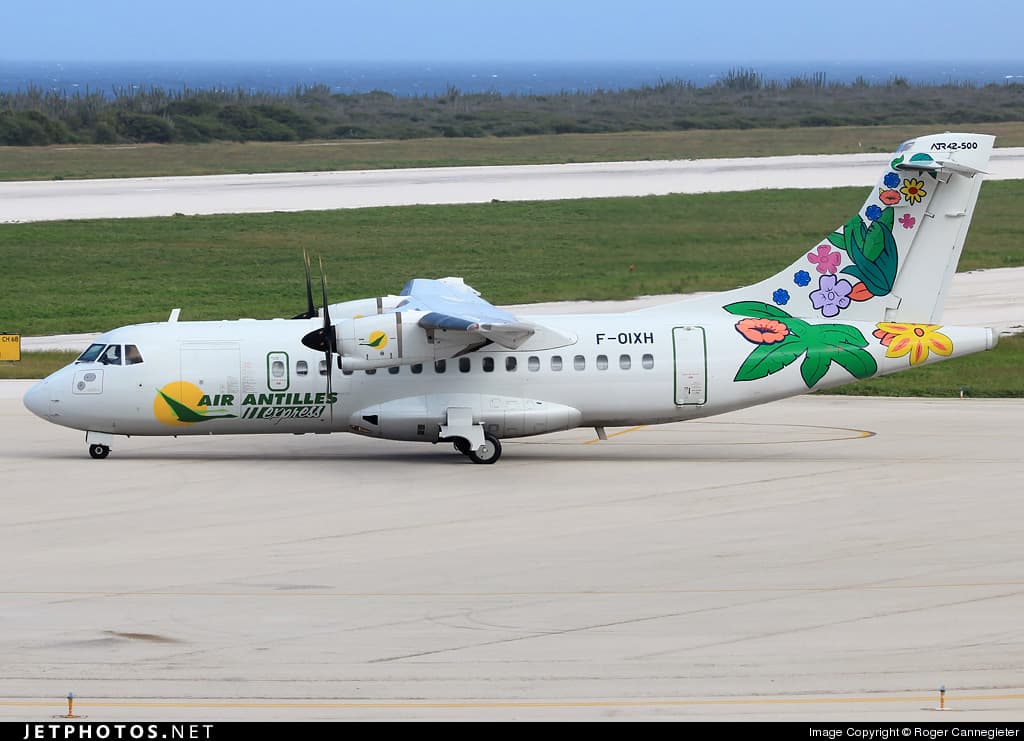 Winair has supposedly announced flights from Antigua, Saint Lucia and Dominica. They Will use the ATR-42-300 to operate such flights. 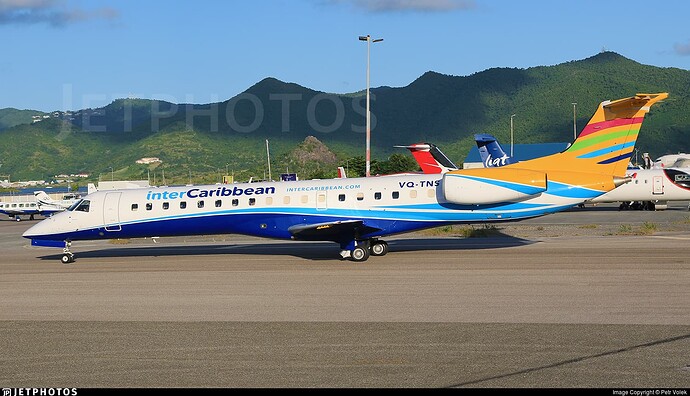 Intercarribean airways will start flights to Cheddi Jagan International, In Guyana. They Say It will start on December 17th, 2021 and they will use the E-145. 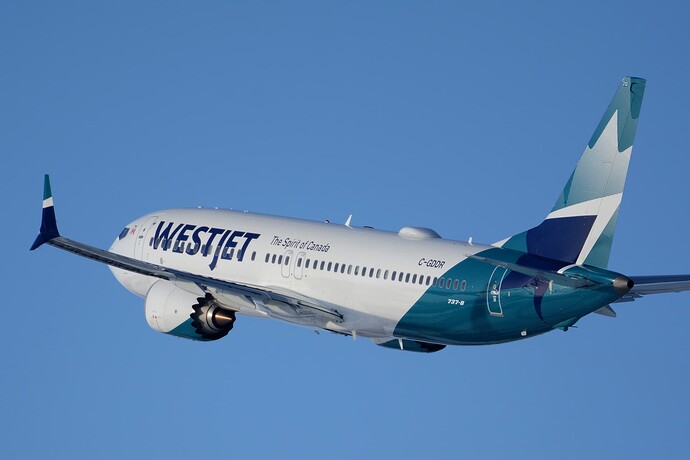 Westjet Returns After their last flight in February to the island! they start operations tomorrow with the 737-800. 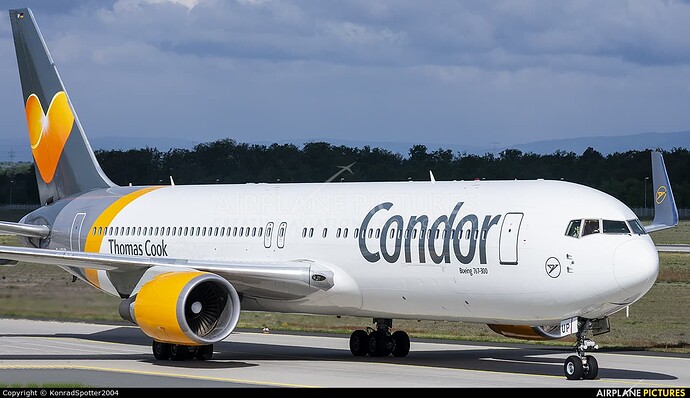 Condor, After 2 years finally returns to the island! They started yesterday and will be using 767’s from Frankfurt. 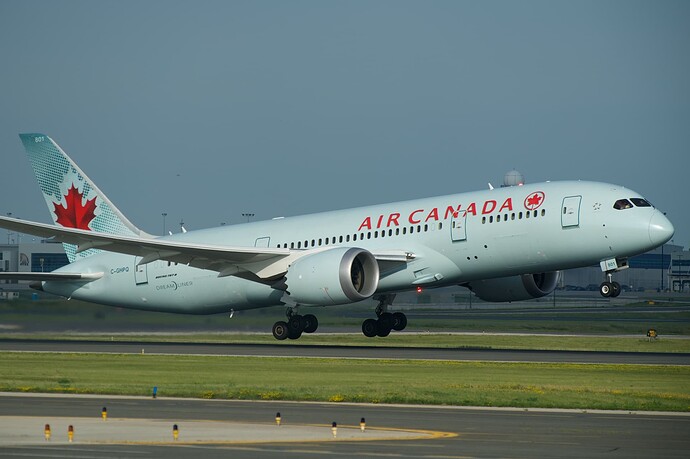 Westjet Returns After their last flight in February to the island! they start operations tomorrow with the 737-800.

Ayyy, BDA is in the same boat as you, we are getting westjet back as well with flights on the Max 8 though. So I guess BDA is just better

So I guess BDA is just better 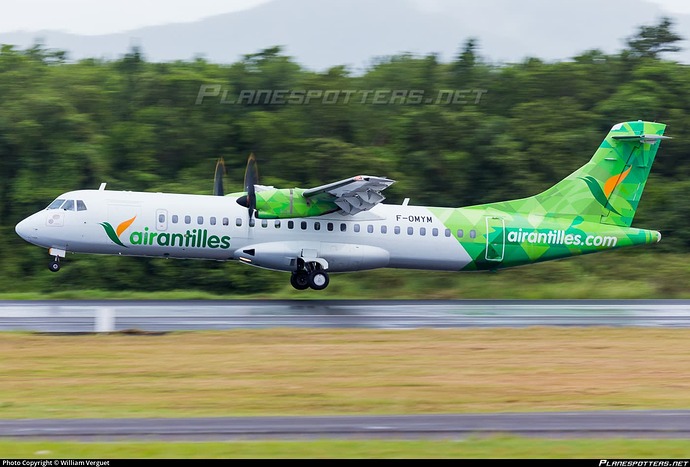 Air Antilles has unveiled a massive expansion. In this expansion, a Flight from Antigua to Barbados Was Announced. The Flights begin on December 17th. 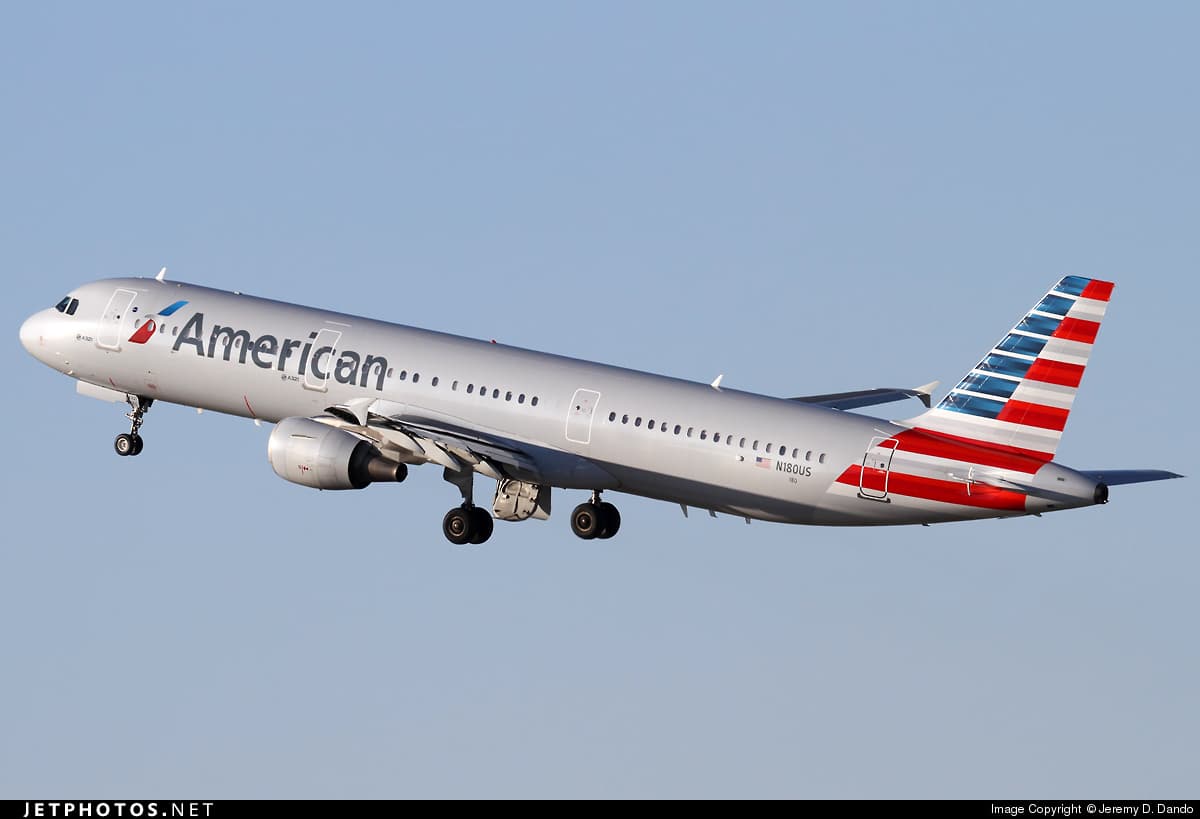 Starting From Tomorrow, American Will Change the Classic AA612 to AA325. The Plane is replaced with an A321. The flight will fly every day. 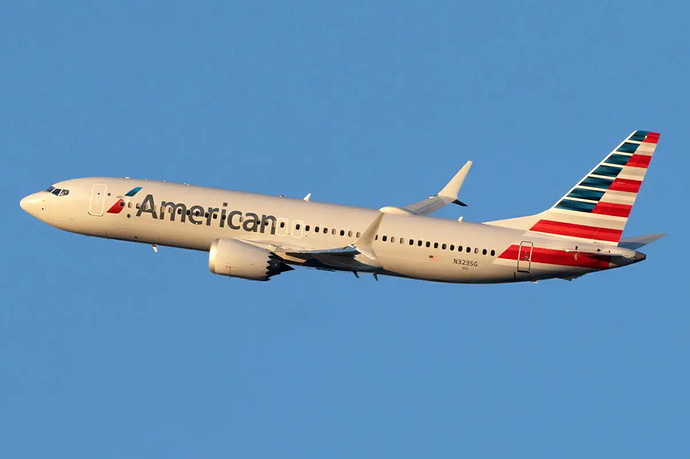 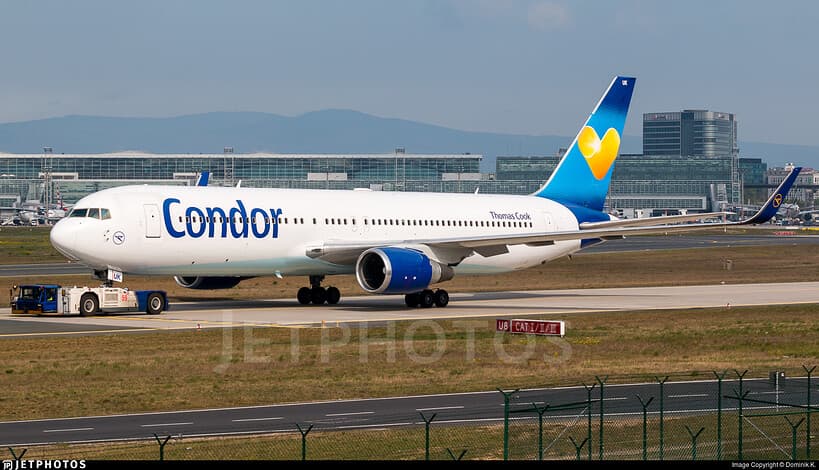 Also Starting from Tomorrow, Condor Will Add another 767 flight, 4 hours after the first and original one. It will be operated by a 767-300 with Winglets. The flight number is DE3782. 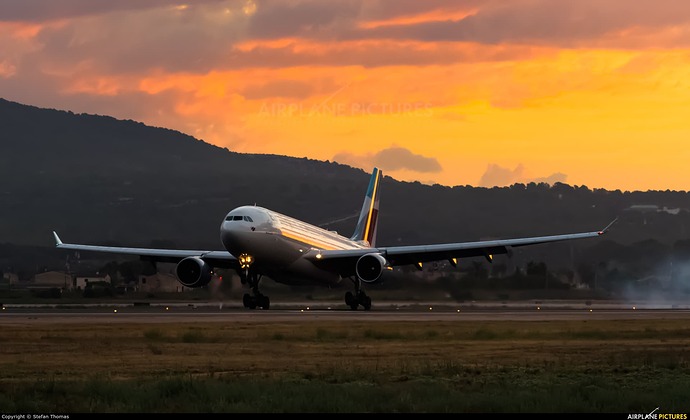 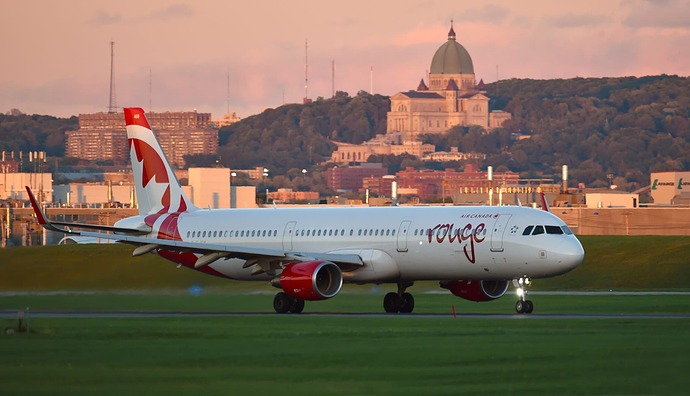 After 3 Years, Air Canada Rouge returns to the island with A321’s. Flights Start on May 1st 2022 from Toronto. 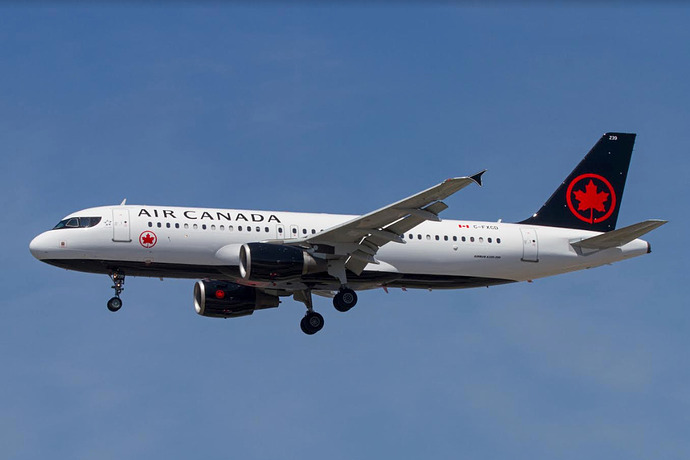