Alaska Airlines has announced the end of its partnership with Emirates after joining the Oneworld alliance. What it means for travellers is that they cannot earn Alaska miles when travelling on Emirates.

What prompted the move?
As we know, Qatar Airways is a part of the Oneworld alliance, and Emirates does not belong to any airline alliance. Alaska Airlines joined Oneworld recently, so a partnership with Qatar Airways became a viable option.

Why Qatar?
QR started flying to Seattle not long ago. Seattle is Alaska’s biggest hub, so it was a logical decision to team up with Qatar. Also it enables passengers arriving from Doha to connect onto other smaller destinations that Alaska serve, and the reverse is also true.

How the Decision Affects Emirates
Emirates has no other airline partnerships on its West Coast destinations (SEA, LAX, SFO) and all three are major Alaska hubs. Furthermore, Qatar is another Middle Eastern airline giant that serves numerous destinations across the globe. The decision heavily impacts Emirates’ Dubai to Seattle route, since many passengers will choose Qatar on the route due to the additional perks.

What do you think of the move? Comment below! 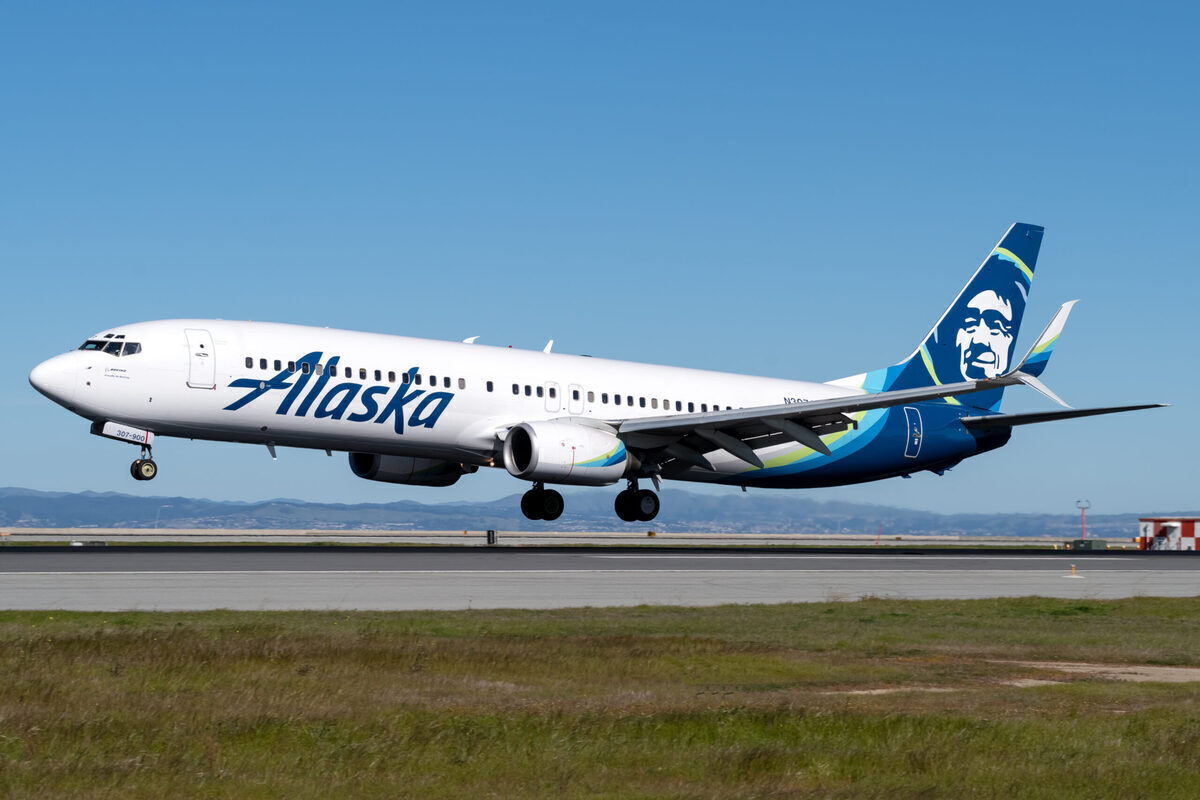 Alaska Airlines has announced that its partnership with Emirates will come to an end on July 31st. This…

Again, please give your source.

And please try to avoid rephrasing articles. More of these will be closed.

Sorry, but uh… that is where I get my information from, I choose the most important details and expand them… how could I obtain the info without the article? Also key terms will always stay the same or the result will be the topic being different to reality…

It’s best if you put it in your own words. Not just rephrase it completely. Try to get creative with your topics. Don’t make it obvious that you copied it from Simple Flying.

It’s best if you put it in your own words

You mean… add my opinions to it?

Sure, you can do that. You can also add images to your topics to make it more lively.

I wasn’t even aware they had a partnership with Emirates.

Next thing I know they’re gonna tell me Frontier Airlines has codeshares with Condor. Like that would ever happen.