What is the worst turbulence you have ever experienced?

What is the worst turbulence you’ve experienced IRL? A little thing…even if you think you have hit severe turbulence you most likely haven’t, it requires your aircraft to be momentarily out of control so it was probably strong moderate. My worst turbulence (which was moderate btw) was coming into KSLC on a CRJ-900 we flew through some convective clouds and the flight attendant was walking and came like an inch off the ground and hit her head on the overhead bin. After that she decided to sit down in the aisle until the turbulence subsided.

or
Turbulence that causes slight, rapid and somewhat rhythmic bumpiness without appreciable changes in altitude or attitude. Report as Light Chop .|Occupants may feel a slight strain against belts or shoulder straps. Unsecured objects may be displaced slightly. Food service may be conducted and little or no difficulty is encountered in walking.|Occasional-Less than 1/3 of the time.
Intermittent-1/3 to 2/3.
Continuous-More than 2/3.|
|Moderate|Turbulence that is similar to Light Turbulence but of greater intensity. Changes in altitude and/or attitude occur but the aircraft remains in positive control at all times. It usually causes variation in indicated speed. Report as Moderate Turbulence ;
or
Turbulence that is similar to Light Chop but of greater intensity. It causes rapid bumps or jolts without appreciable change in aircraft or attitude. Report as Moderate Chop .|Occupants feel definite strains against seat belts or shoulder straps. Unsecured objects are dislodged. Food service and walking are difficult.|NOTE

EXAMPLES:
a. Over Omaha, 1232Z, Moderate Turbulence, in cloud, Flight Level 310, B707.
b. From 50 miles south of Albuquerque to 30 miles north of Phoenix, 1210Z to 1250Z, occasional Moderate Chop, Flight Level 330, DC8.|
|Severe|Turbulence that causes large, abrupt changes in altitude and/or attitude. It usually causes large variations in indicated airspeed. Aircraft may be momentarily out of control. Report as Severe Turbulence .|Occupants are forced violently against seat belts or shoulder straps. Unsecured objects are tossed about. Food service and walking are impossible.|
|Extreme|Turbulence in which the aircraft is violently tossed about and is practically impossible to control. It may causes structural damage. Report as Extreme Turbulence .||

Worst turbulence I have experienced was on a LY flight from SFO-TLV on a 787-9. Around 45 minutes after deployment when we were enjoying out Dinner service, a sudden bump came out of No where. This slowly turned into larger and more frequent bumps amd got to the point where food was flying on the air amd the Flight attendants were struggling to push the carts.

Alaska Air A320 (painted in Virgin livery) from KSEA-KLAS. Directly after takeoff into a massive storm. Lightning, crazy turbulence. Ended up landing the rare 19R into Vegas.

American MD-80 on DFW-MSP landing in a thunderstorm
Going through each cloud the plane dove up and down, and turned sideways like a crosswind landing

Kinda cool as well, unless you need to go to the restroom 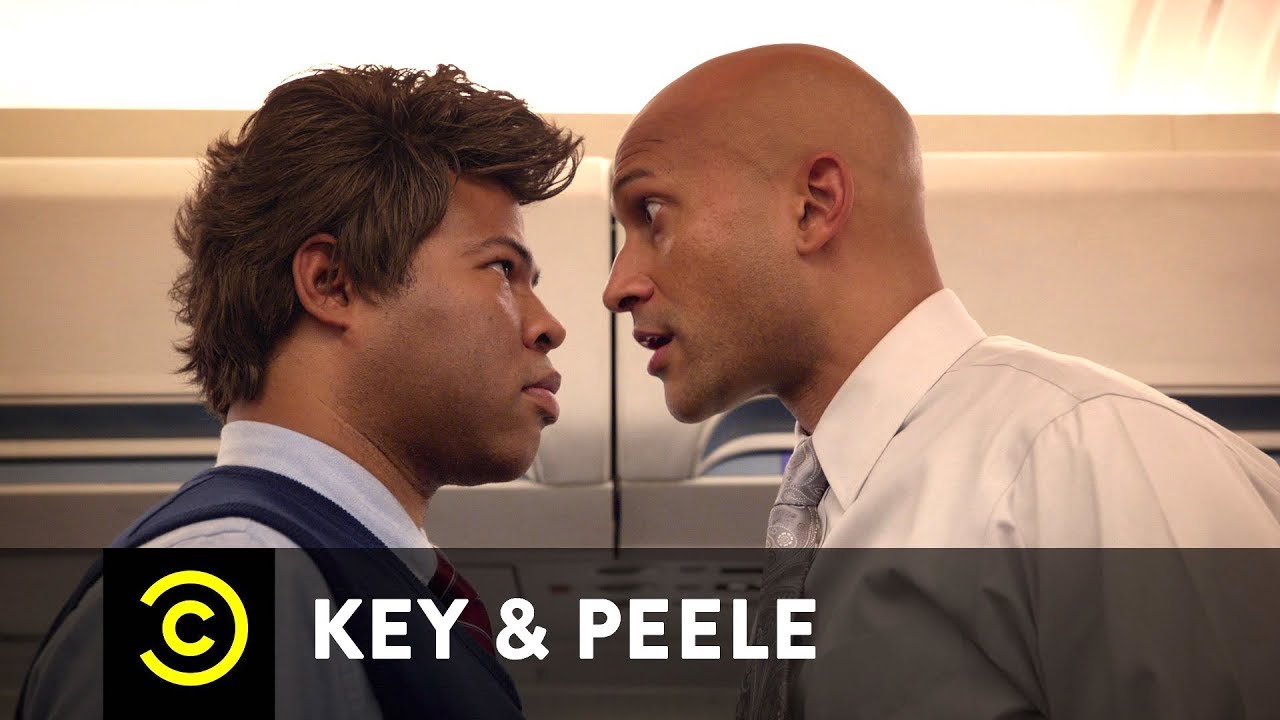 As long as I’m not eating or drinking

I was flying PHX-DEN, and we took off, just some light bounces, nothing to worry about, and then the seatbelt sign came on, and the pilot said, flight attendants return to your seats immediately, we are going through heavy turbulence. I swear, we turned that thing into a 737-800 Dreamliner

we had the seatbelt sign on the entire flight, and I had to take a pee. So when we got to Denver, I sprinted to the bathroom 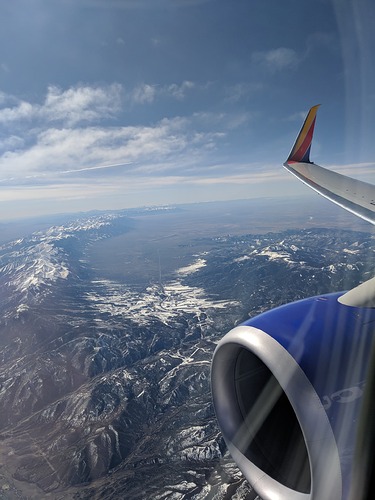 at least when i fly they arent too strict abt using the bathroom. recently I was flying and we were hitting some turbulence and the flight attendants didnt really care that I went to use the restroom

PVD-DEN on an F9 A320. Shortly after departure we hit some turbulence and dropped probably 150ft.

I’m not a fan of light turbulence. It’s usually persistent, and it becomes quite annoying. At least with the bigger stuff it tends to be over quicker.

I doubt you dropped. You probs had a large decrease in fpm. Usually when climbing you NEVER drop

also sorry that i cant like anyones posts I ran out

Well, a large immediate decrease feels like a drop.

ya it does but perhaps you were climbing at +3000fpm and then youre climb rate was suddenly dropped to +1500fpm (which is rare btw) you may get some negative Gs.