The hustle and bustle of KDFW

Hello WFC! The other day I did some spotting at DFW with my new camera and here’s some of the shots 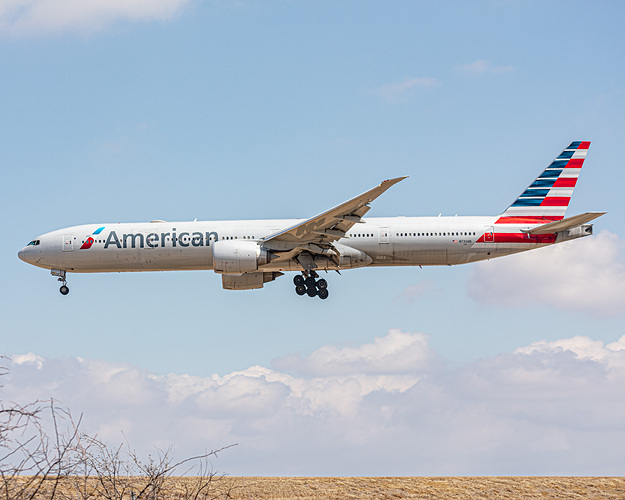 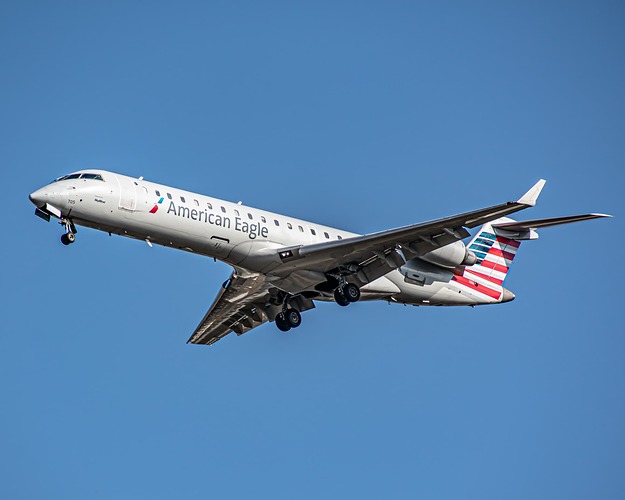 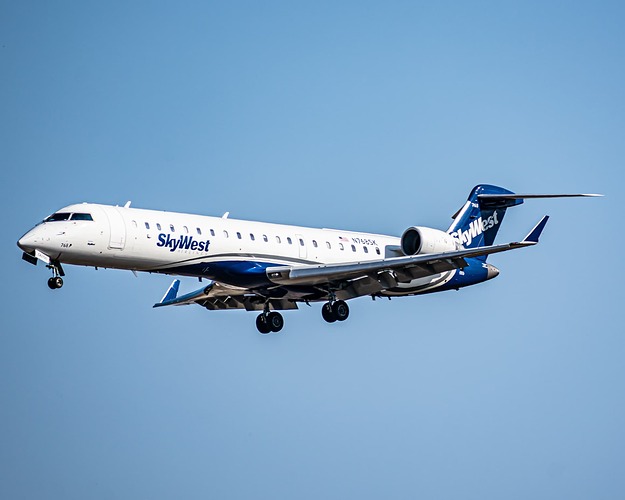 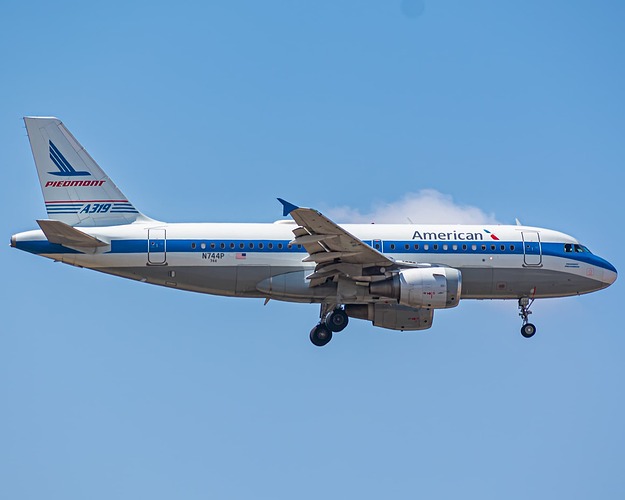 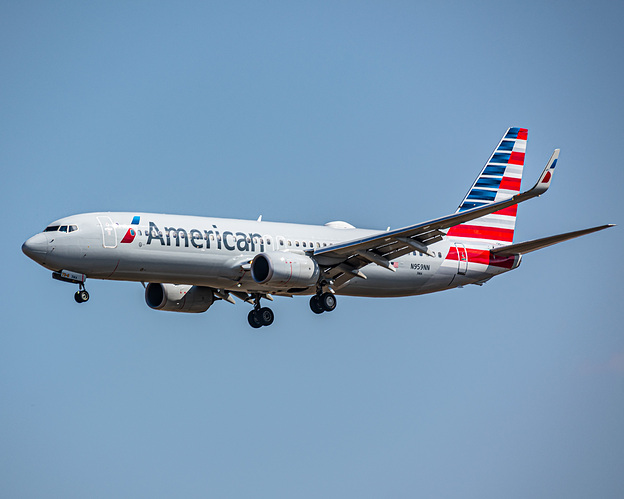 image4502×3602 2.28 MB
The plane that is beloved by some and hated by most it’s the American Airlines 737 winglet logo this one coming in from El Paso, TX 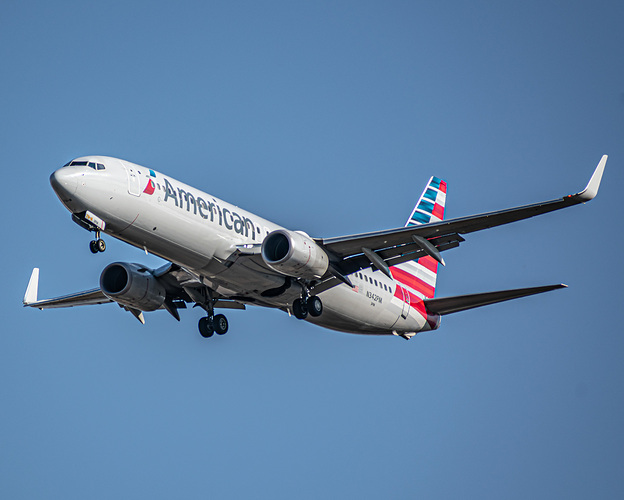 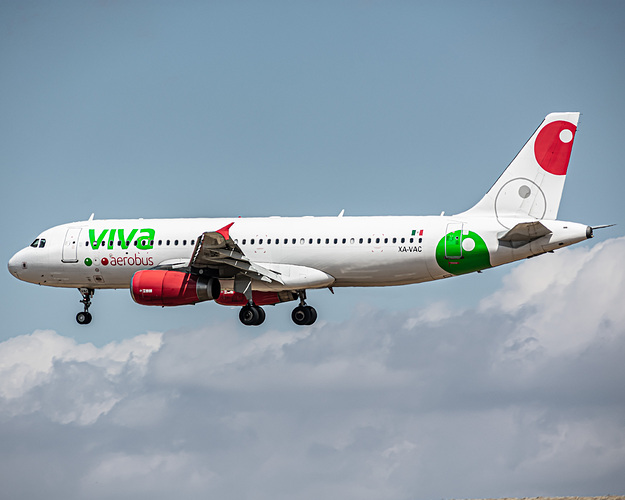 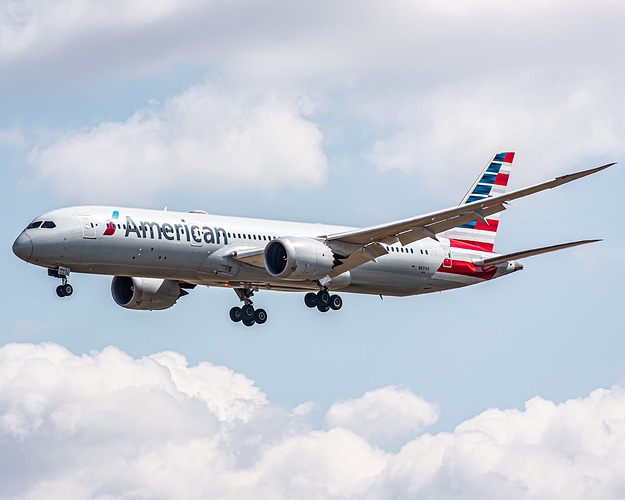 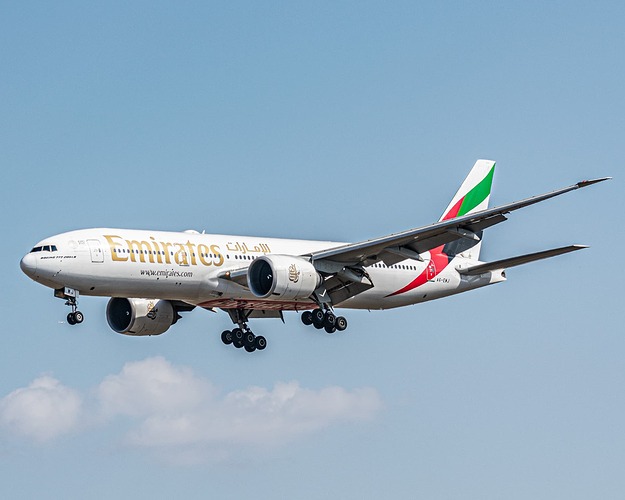 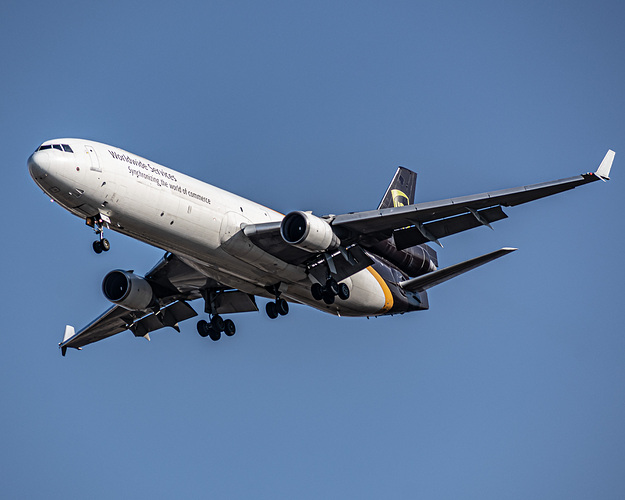 Nice shots! Someone is enjoying their new camera, lol.

WILL!? Posting here!? WHAT!? Nice shots as always since you got your camera