Spirit Ends Talks With Frontier, Chooses To Merge With JetBlue Instead

Spirit Ends Talks With Frontier, Chooses To Merge With JetBlue Instead

JetBlue has won the spirit bid after the airline chose to end talks with Frontier Airlines. No information is yet provided on the deal that will progress. If the deal progresses, JetBlue will gain the A320NEO along with almost a doubling in fleet size.

Spirit Airlines will not be contributing talks with Frontier due to the backlash from its shareholders regarding the “less superior” offer.

The US government still must approve a merger between JetBlue and Spirit, which may be the biggest challenge. With this, JetBlue could become the 5th largest carrier in the United States.

@tpallini
BREAKING: Spirit Airlines has chosen to terminate its agreement with Frontier Airlines and continue talks with JetBlue!!! @JetBlue may grow to be the 5th largest airline in the US and acquire new aircraft types including the Airbus A320neo. https://t.co/1wQsusGA9y 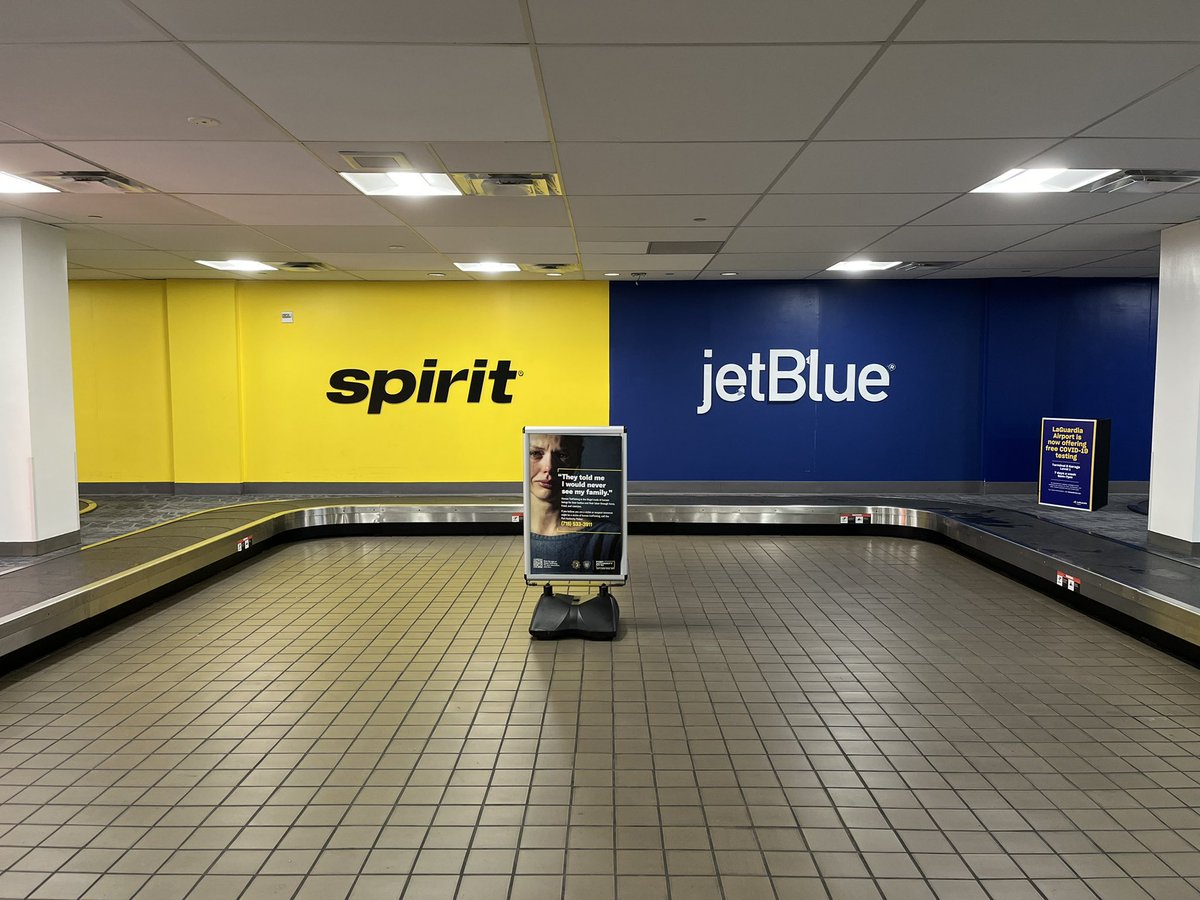 JetBlue could become the 5th largest carrier in the United States.

…what are they now?

6th or 7th depends on the metric.

United, Delta, American, Southwest (I guess), who else is ahead?

Bruh. Well, RIP Spirit and cheap fares. That’s one less contender out of the ULCC so I would not be suprised if Frontier and Allegiant take the opportunity to raise prices as they’re the only true budget airlines left in the US.

The question now though is if it’ll get the government’s approval. It seems JetBlue has been in some hot water regarding the NEA. There was a much higher chance of a SpiritxFrontier merge/partnership than a SpiritxJetBlue one.

In all honesty though, this isn’t terribly surprising. While the Board wanted to go with Frontier as it created a better opportunity in the long run, JetBlue’s offer was more attractive to the shareholders up front. And seeing as it’s a public airline, it doesn’t really matter what the Board says when it comes to such decisions.

Of course it happens right after Spirit announces they plan on returning to SAT.

Bet JB isn’t gonna let that one stick around…

They seem to only stick to their two markets and not really expand elsewhere.

JetBlue already flies to SAT. If this deal goes through, JetBlue may increase service, whether that includes adding destinations like MCO and FLL, or increasing frequency from JFK or BOS.

I guess I was mistaken in saying that then.

Does their Montrose route still exist? I haven’t seen that one in the past couple years.

No, i think they dropped it when they added Steamboat Springs from JFK, FLL, and BOS all seasonally.

I didn’t think that they still served Steamboat either. In their website the only other airport that they recommend for me is Vail and that’s through the NEA partnership.

Yeah, pretty sure it’s winter only tho

I just saw on jetblues ig that the merger is going ahead I think, nor more spirit soon enough

another airline succumbs to the horror