Hey Everyone! Earlier today, me @Blitz and @Alec noticed something strange, an Allegiant A319 flying from Victorville to Las Vegas. All 3 of us thought it was repainted to the new livery but turns out we were wrong. Introducing the new Allegiant A319 Las Vegas Raiders Livery! 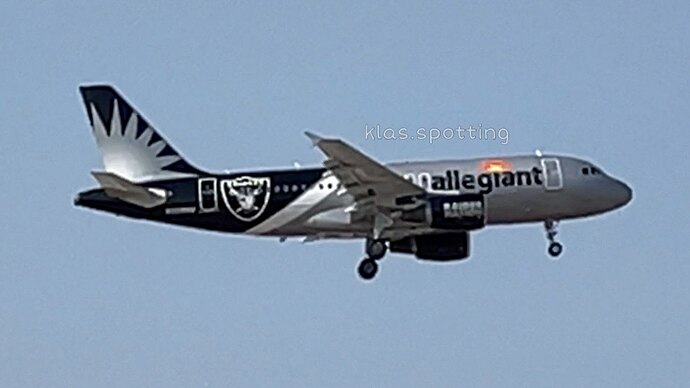 Credit to @Blitz for getting the Picture. Check out this Video on his Instagram of the aircraft aswell!

Watch this story by Kamryn | 🇺🇸🇨🇳🇫🇮 on Instagram before it disappears.

Whoa, this is legendary

What’s the reg on this one?

I bet I’ll be seeing that at GJT soon.

What happened to the other Raiders One?

I hope you are talking about the Golden Knights livery?

I was just gonna say that but SNA

Yo
Look what’s coming in tomorrow 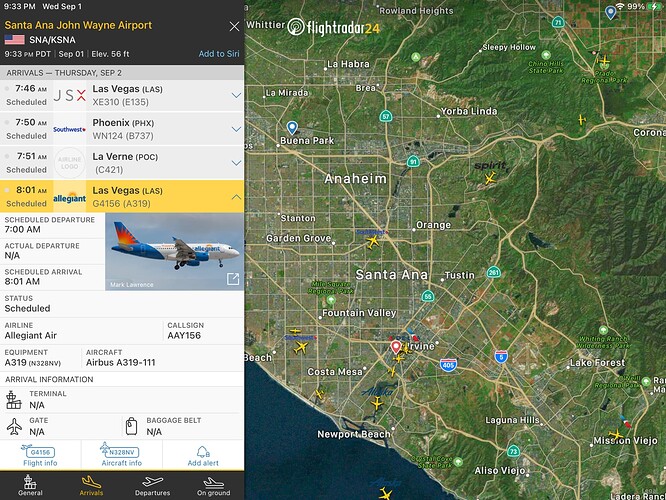 Anyone else surprised they didn’t use the A320?
I mean their other special is on the A320

Probably due to old paint and stuff, I’m liking the 319 too. It is 15 years old though so hopefully it stays around for a bit longer,

I’m not the largest fan of it since it’s kinda bland to me.

At first I thought they bleached out the aircraft’s tail for maintenance on the horizon but then I saw the Raiders logo and my heart skipped a couple beats lol.

Still disappointed my camera died. The potential for JP and everything was so close.