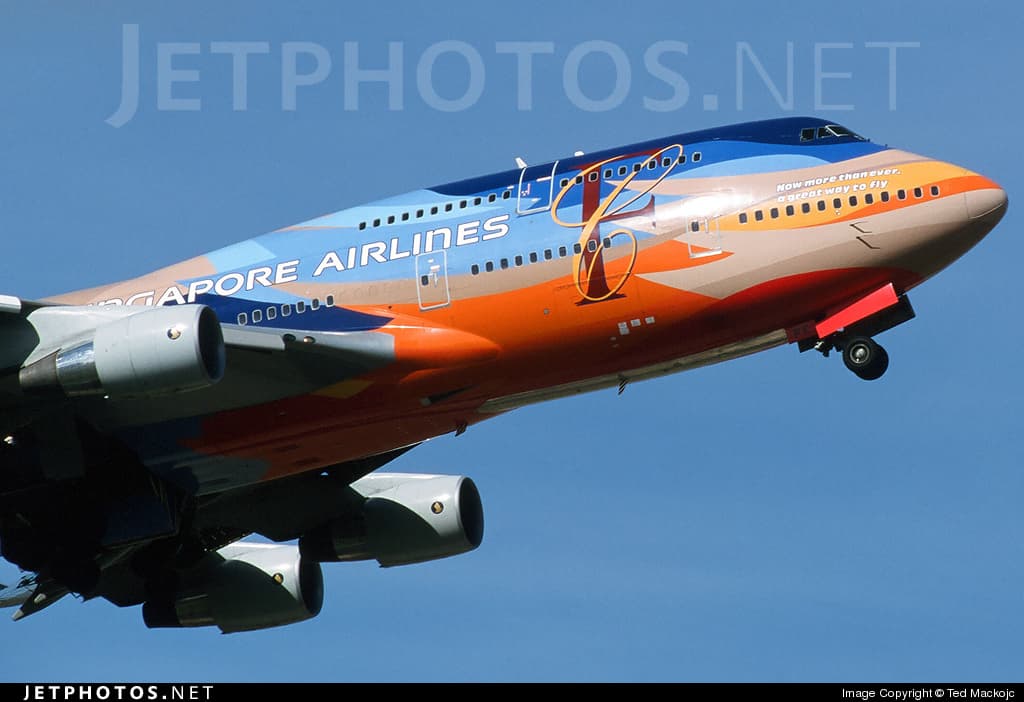 huh i thought this died

China Eastern Airlines, China Southern Airlines, and Thai Airways have all expressed interest in beginning operations to Bogland. China Eastern Airlines recently proposed the start of flights from Beijing to Bogland via either London or Los Angeles. If these flights come to fruition, they will be operated bi-weekly using their Airbus A350-900 aircraft. China Souther Airlines has also proposed the start of flights to Bogland from Guangzhou, Shenzhen, Shanghai, Hangzhou, and Shenyang. Each of these flights would be operated by their Airbus A330-200 out of Hangzhou and Shenyang, their Airbus A350-900 out of Shenzhen and Shanghai, and their Airbus A380-800 out of Guangzhou. These flights would also fly bi-weekly with stopovers either in Seattle, Paris, Honolulu, or Los Angeles. Thai Airways has proposed the start of flights between Bogland and Bangkok, using their Airbus A330-300 aircraft to fly quadweekly between the two cities with a stopover in London. On top of this, Singapore Airlines has secured a slot for a fourth daily flight between Bogland and Singapore. Unlike the other three, which run on Boeing 747-400s and -200s, this will be a nonstop flight operated by their Airbus A350-900. These flights will operate as SQ001 from Singapore and SQ002 to Singapore, with daily departures at 10:30AM. This 19 hour flight will become to longest flight by distance and by flight time to operate out of Bogland Capital International Airport. 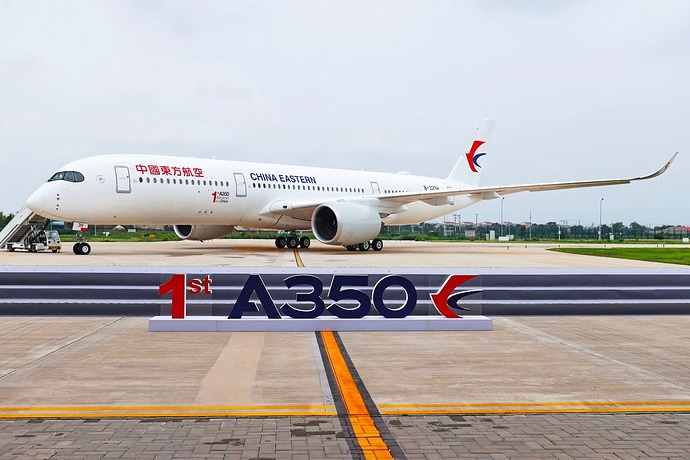 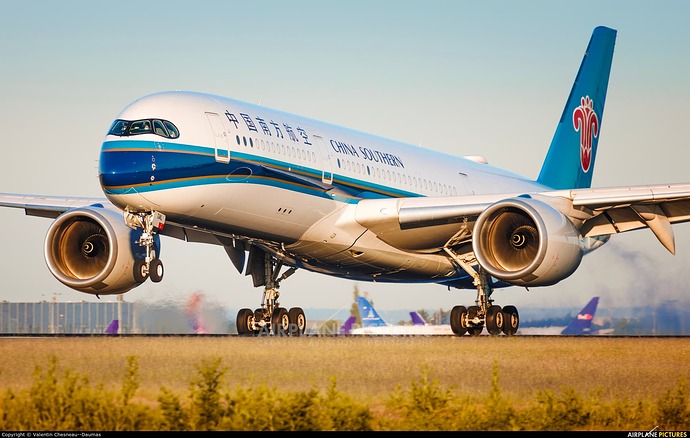 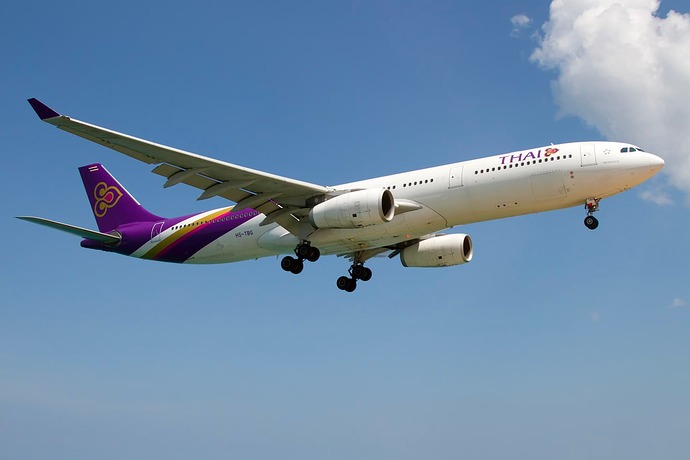 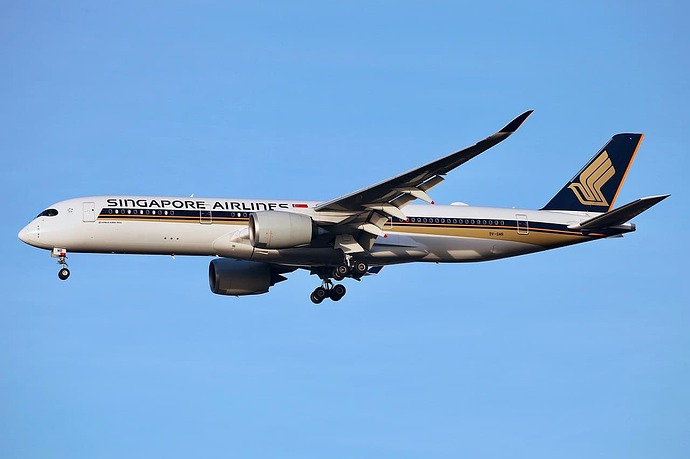 Both United and Delta will be adding a (another) 757-300 to fly routes out of West Michigan International Airport. These aircraft will be placed on some high demand routes out of WMI, like Orlando, Tampa, Fort Lauderdale, Denver, and San Diego!

Big announcement out of West Michigan today, Southwest has announced it will add another MAX to the airport, Alaska will up daily flights with another 737-900ER, and ANA will begin flights to Tokyo Haneda, all beginning in mid March. The airport has also announced plans to expand by a large number, but design is not final yet

what transit options are available to west michigan?

High speed rail from Muskegon via Grand Rapids, Detroit via Ann Arbor, and Lansing, and Kalamazoo via Hastings. And then bus service from some colleges (Western Michigan, Michigan State, and U Mich)

What’s the frequency and is the station in the airport?

us service from some colleges

What are the route numbers, frequency and the airport bus stop?

What’s the frequency and is the station in the airport?

Every 20 minutes, and yes

What are the route numbers, frequency and the airport bus stop

Another massive announcement as Lufthansa and French Bee have both announced service into WMI! Lufthansa will begin A380 service to Frankfurt and Munich, while Bee will start A35K service to Paris-Orly!

French Bee has recently come out in a statement saying they no longer wish to start serivce into WMI, instead Qatar will be picking up their slot and adding daily flights to Doha with a Boeing 777-300ER

Southwest and United have announced another MAX base aircraft at WMI (super excited for the UA, it’s the registration I flew on!) United will not add any new routes, but Southwest will add Seattle and Albuquerque

Also, here’s an updated list (that no one asked for) of our 15 Commanding Master Sergeants (after several months of silence), since of course some of them have been replaced or you know…