Metric. This video explains it all 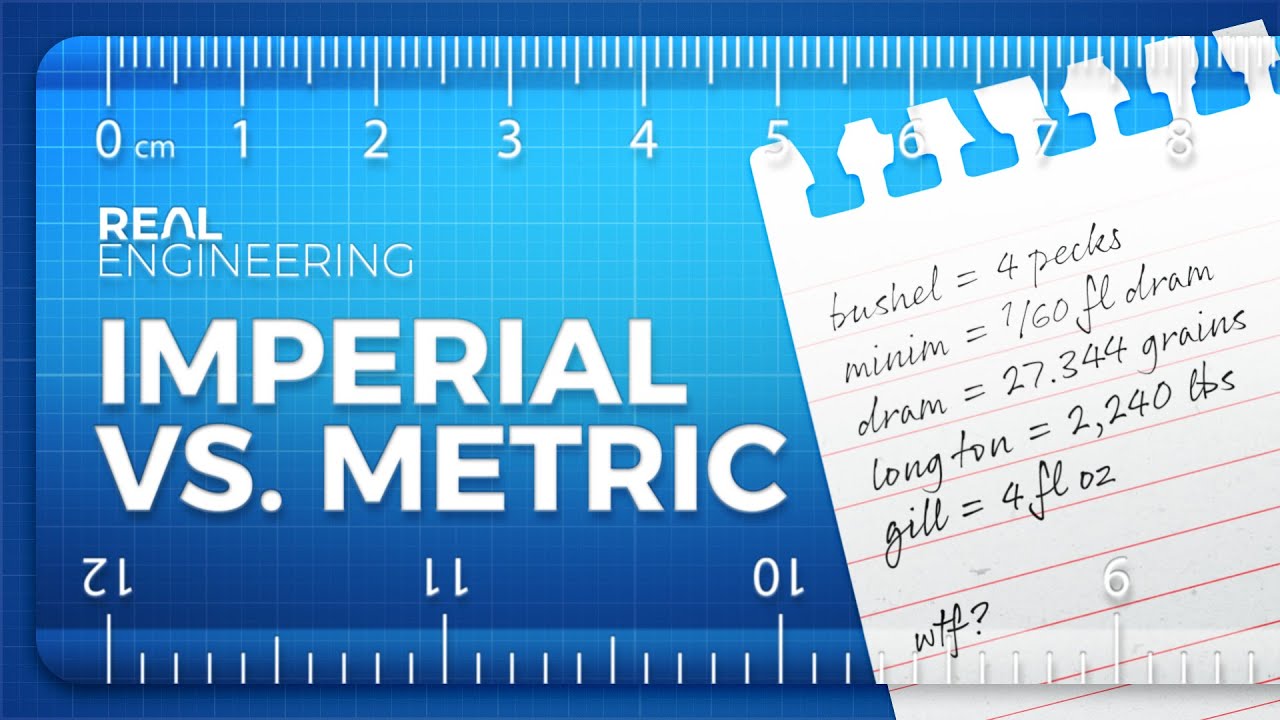 then ur stupid. watch video

So you call America stupid?

So you call the Wright Brothers stupid

yes, they need catapult to fly

proceeds to lose
HAHAHAHAHAHA no

It’s called being your own country and not a sheep

US patiently waiting boomers to die to PS5

Well the world has been doing fine this far lol

maybe bc if u used just metric it wouldn’t have blown up. Even Imperial to Imperial conversions suck.

if they abandoned it, why can’t u? at least they have brains to realise it sucks…

They didn’t fully abandon it. Some wake up in kilograms, and sleep in ounces. They mix up both metric and imperial.