Did you steal his stuff man

Promise I didn’t, he just a lil hungry 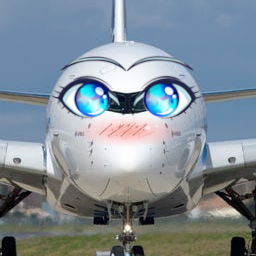 once again ask for the cringe in this meme?

Let’s just say that they ruined a perfectly good A350… 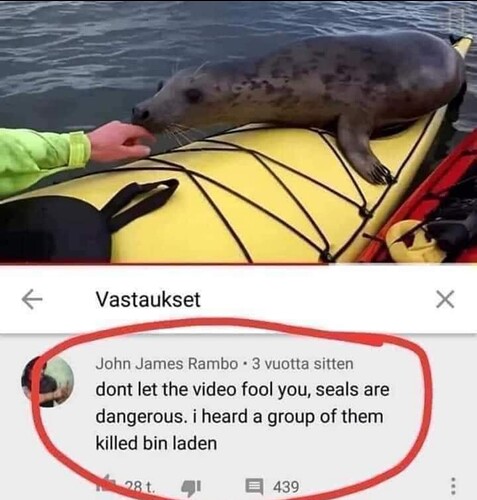 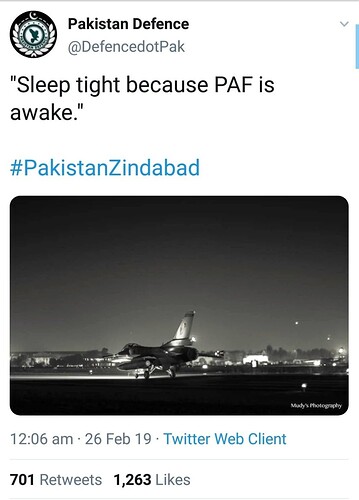 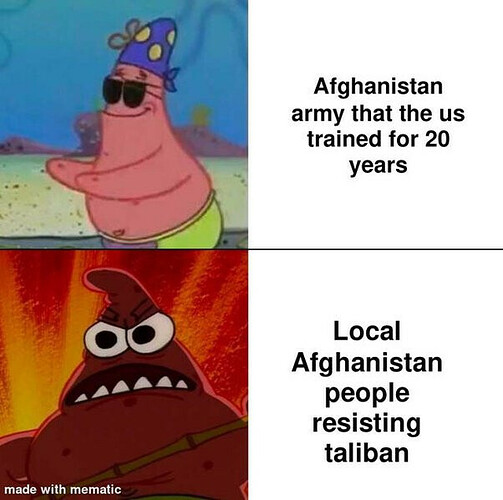 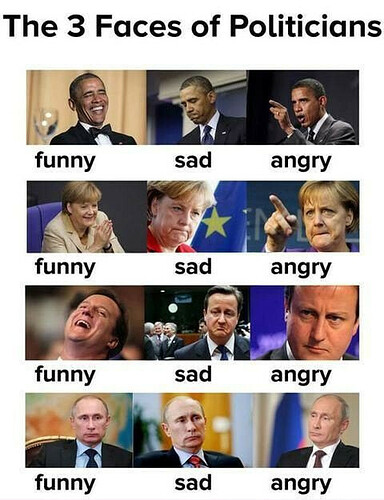 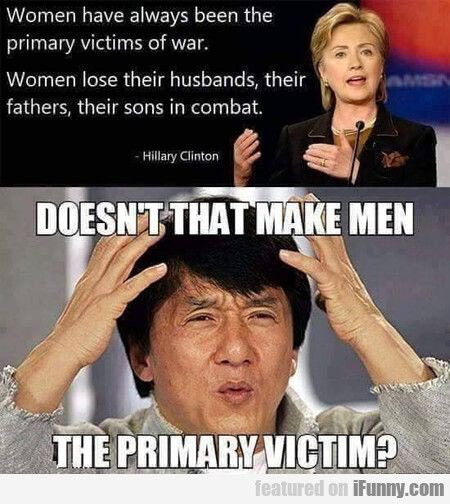 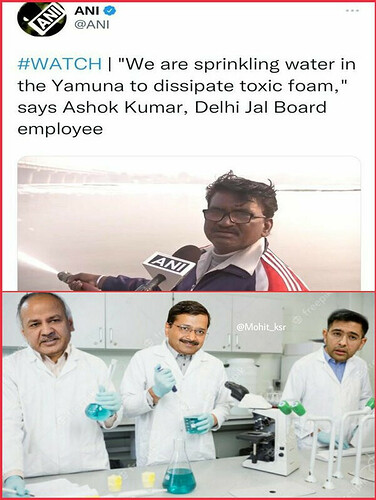 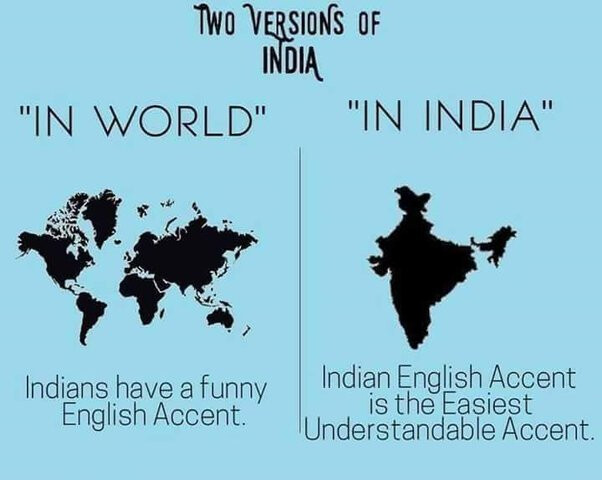 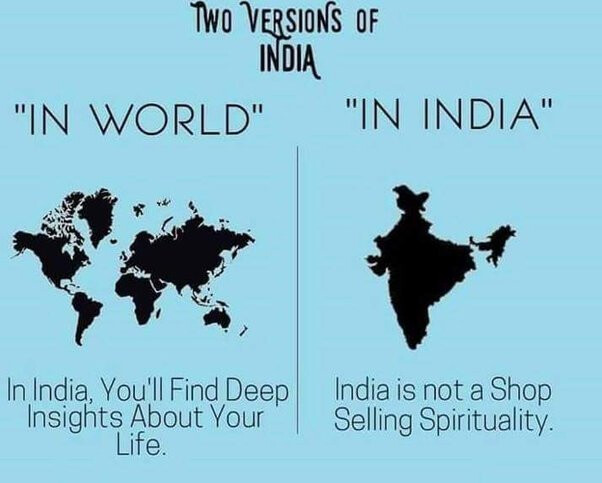 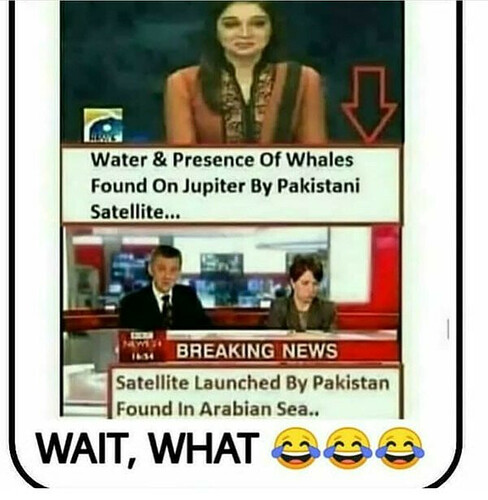 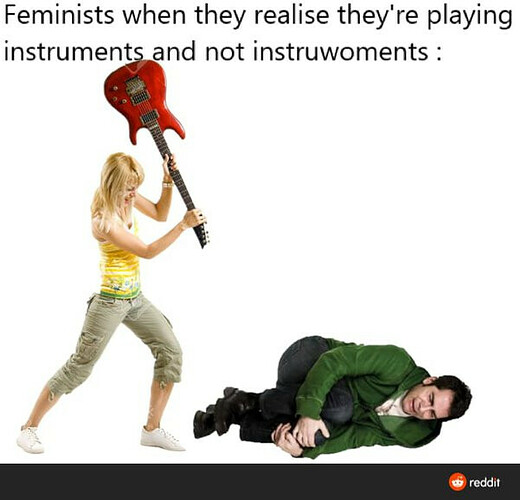 Ah yes, because getting shot, or losing a limb is only secondary victim stuff. 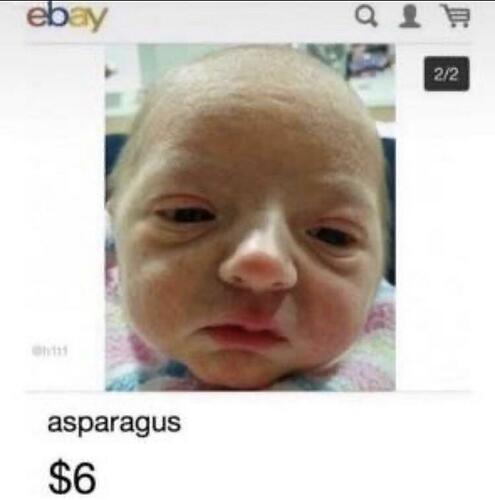 btw have you heard of the family that lost 5 brothers on a single ship?

well they all died and got a ship named after them The five Sullivan brothers were World War II sailors of Irish American descent who, serving together on the light cruiser USS Juneau, were all killed in action in and shortly after its sinking around November 13, 1942. The five brothers, the sons of Thomas (1883–1965) and Alleta Sullivan (1895–1972) of Waterloo, Iowa, were:

drop the parents on the head