IDK, It's getting kinda warm out // Spotting @ KGRR

A great place to be on a sunny night would be none other than Gerald R. Ford International Airport. With temp of 75 degrees, I couldn’t ask for a better night. With my Panera for dinner, let’s see what GRR decided to throw at us today! Also idk what was going on but there was like 6-ish private jets just doing touch-and-goes at the airport, maybe DeVos or VanAndel are getting a new jet 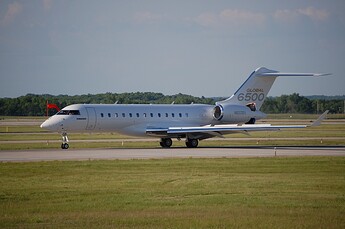 Bombardier Global 6500 slowing down after a long flight from GRR 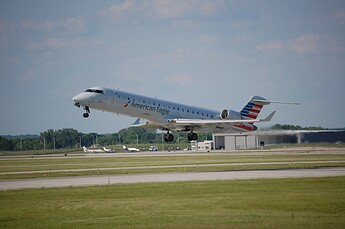 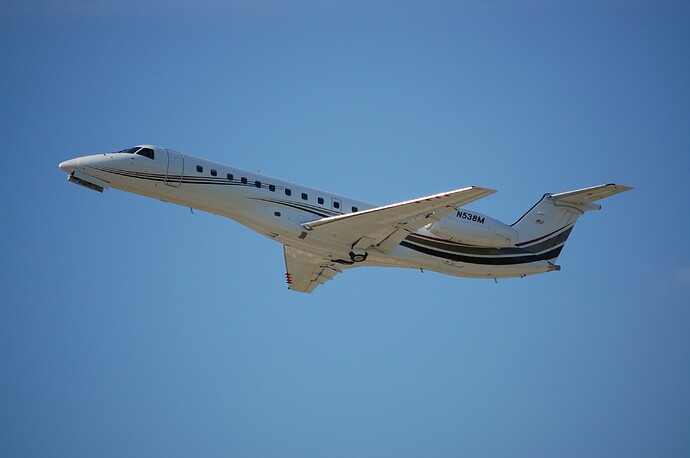 I actually caught this jet a month ago while spotting the MAX here, this E-135 off to Eau Claire, Swissconin 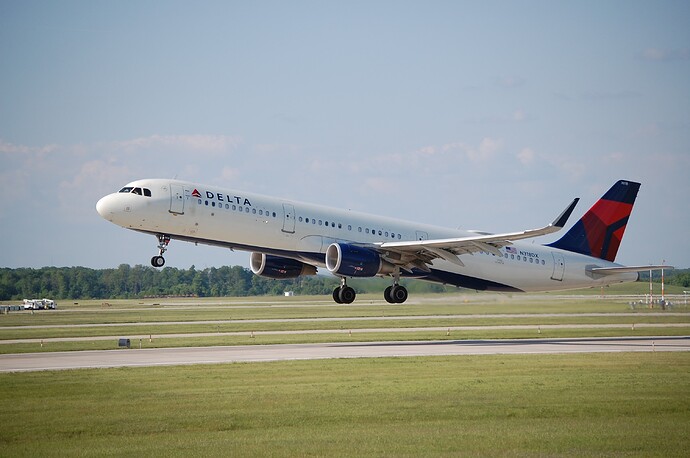 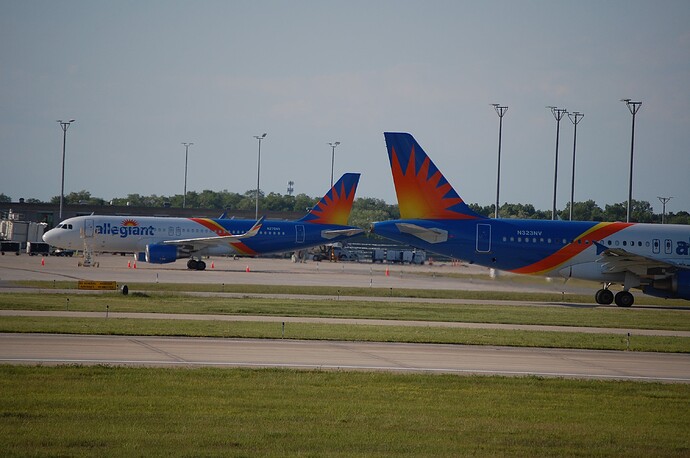 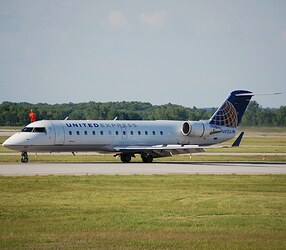 RJ-200 slowing down after a flight from Washington/Dulles!

Thanks all, I’m still working on RSW part 2 for some reason, but hey, it might be out in the next year 🤷

Hang on one sec the pics didn’t load right

Those are some beautiful pics! I can’t see them lol

There ya go @Rolls, all bueno now

Beautiful shot! Love seeing the tails back to back like that 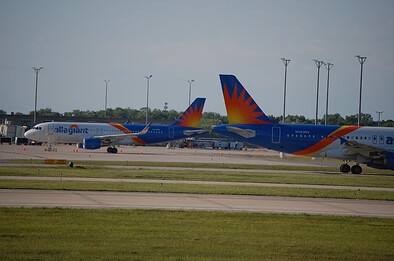 Also, I don’t know if this is an unpopular opinion or not, but I think the Allegiant livery looks pretty good actually.

I get sick of it, I see it all the time here at Ľāž Vêğāž. Same with Spirit and Southwest. But I will admit, the new one is nice!