This was quite interesting

So some of you may have heard of Farzana Abdul Razak, who was a stewardess aboard Singapore Airlines flight 006. She survived burns to 40% of her body while saving passengers and the story of her recovery after the crash can be found pretty easily on the internet. 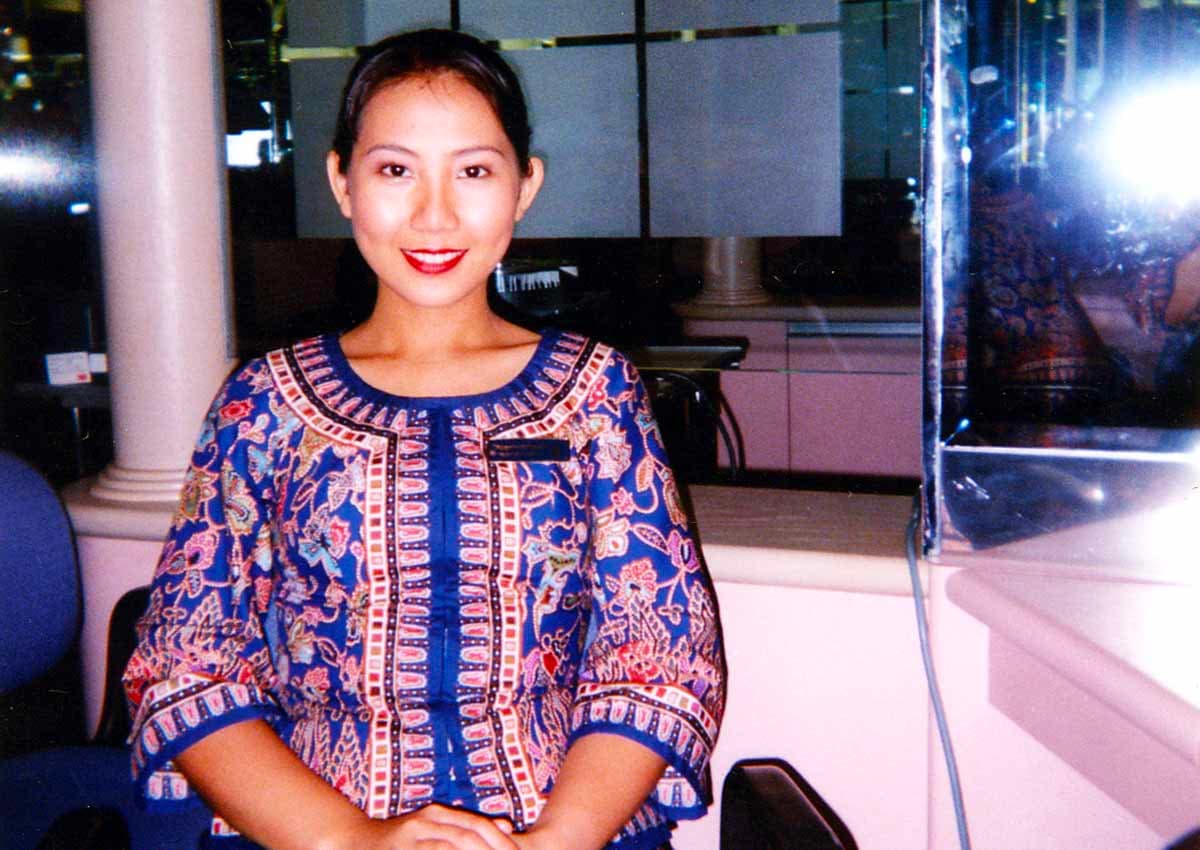 but she’s not the only Singapore Girl to suffere severe burns and come out alive on the other side.

Another SQ flight attendant, Raybe Oh, was involved in the Tanjong Pajar car crash in 2021. She was a flight attendant up until the COVID-19 pandemic. Reports say the car was driven by her fiance, with four of their friends as passengers. On February 13th, the second day of the 2021 Lunar New Year at around 5:40AM, the BMW they were in, which was reportedly driving at around 91 mph down an urban street, spun out of control and slammed into a storefront. All five people inside the car were killed during the crash. Oh suffered 80% burns to her body while trying to save other passengers. She has had 11 surgeries since the crash and today owns a beauty store. 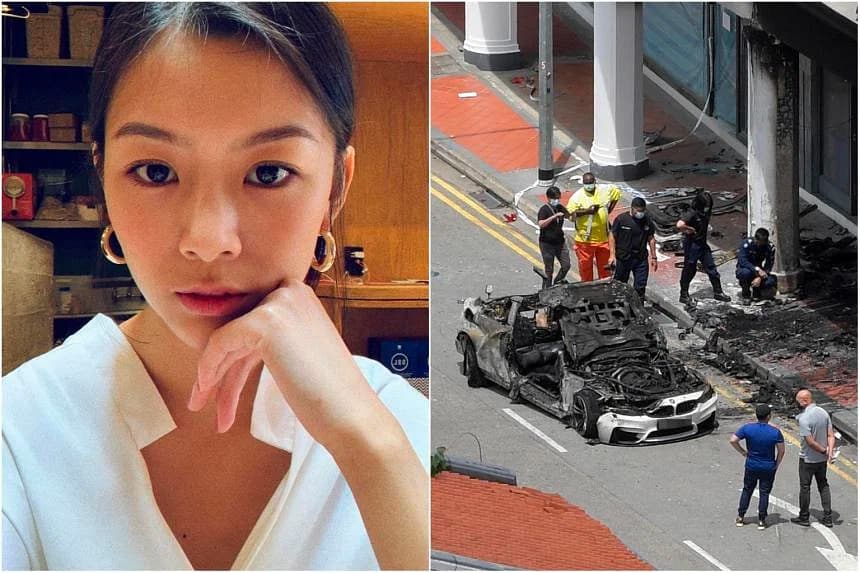 Apparently Razak and Oh know each other, which Razak helping Oh through the recovery process.

Details of the Tanjong Pagar car crash are pretty vague and vary drastically depending on the sources. Some say that Oh was in the car while others say that she was a witness to the crash. Some sources say that she knew the driver and passengers while others say she was just a passerby who came to help. Security camera footage of the accident says that she was either on the sidewalk or in another car when the car crashed (she was out of frame at the time of the crash). 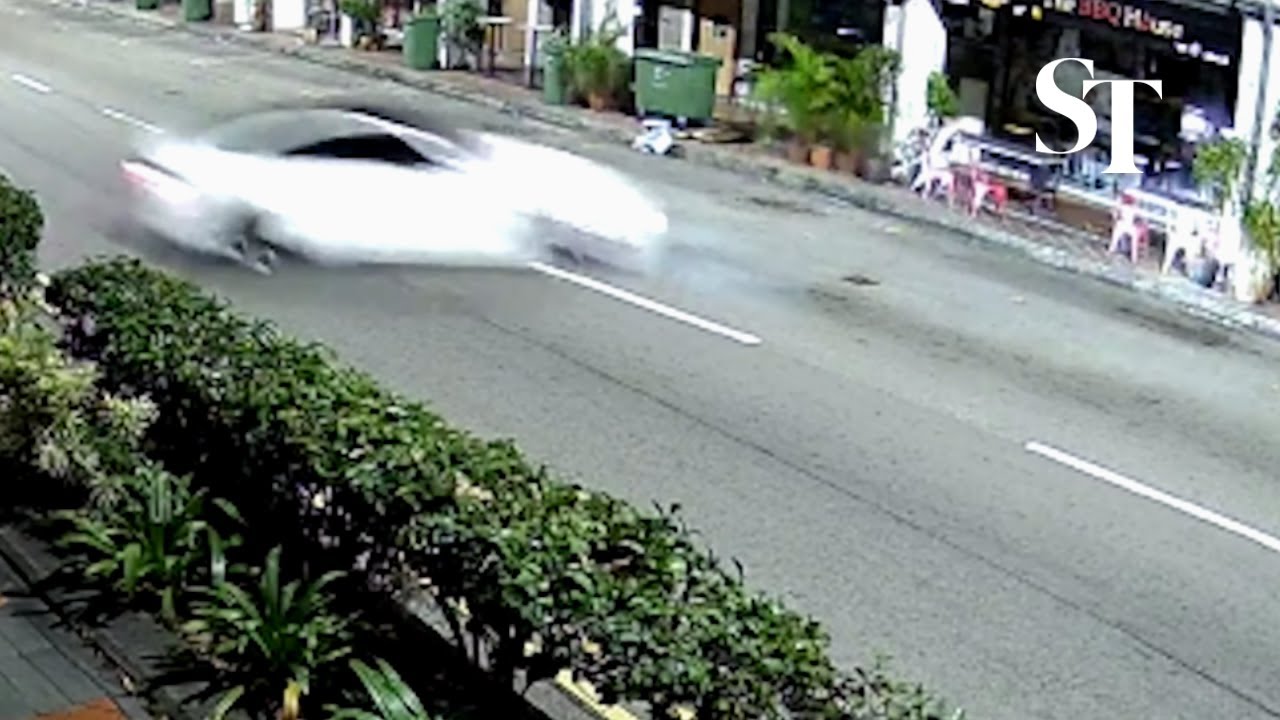 ah, didn’t know they sold it on