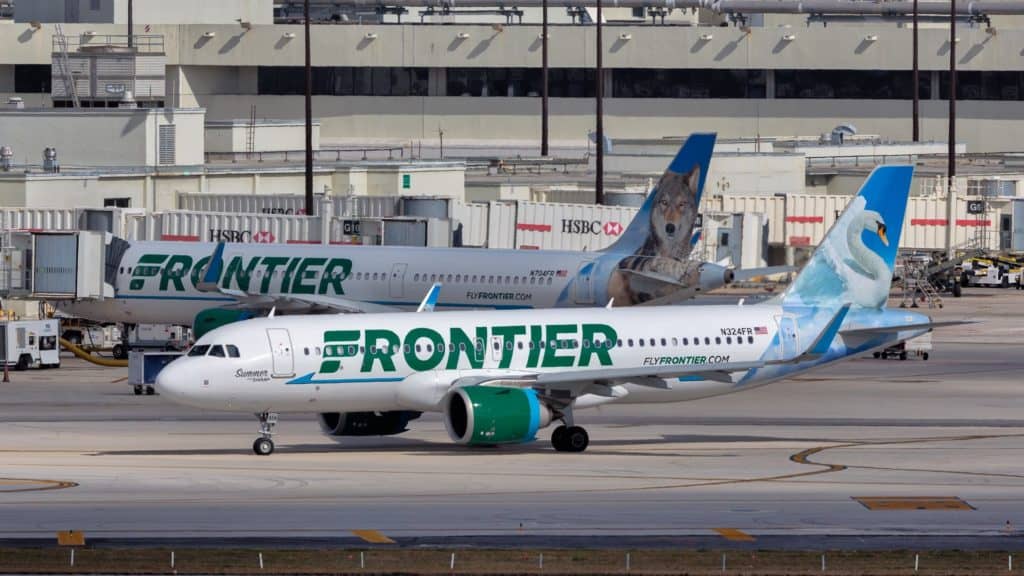 Source
Frontier Airlines has officially announced service to Fort Lauderdale, Florida. The airline had served FLL back in 2018, but they removed it from their system. After freeing up some planes from airport like Newark and Washington, which they removed from their network a few weeks ago.

With this announcement, they have also announced more flights to Cancun, San Juan, and Aguadilla.

“We’re excited to announce 18 nonstop routes today and two new destinations; Aguadilla and Fort Lauderdale,” said Daniel Shurz, senior vice president of commercial, Frontier Airlines. “Our ‘Low Fares Done Right’ approach to travel isn’t one-size-fits-all, rather Frontier’s unique model is structured to meet the needs of every flyer with affordable fares and customizability. These new flights complement our already expansive network in the Caribbean, Mexico and South Florida, and we look forward to welcoming travelers onboard to these popular vacation destinations this winter, and beyond.” 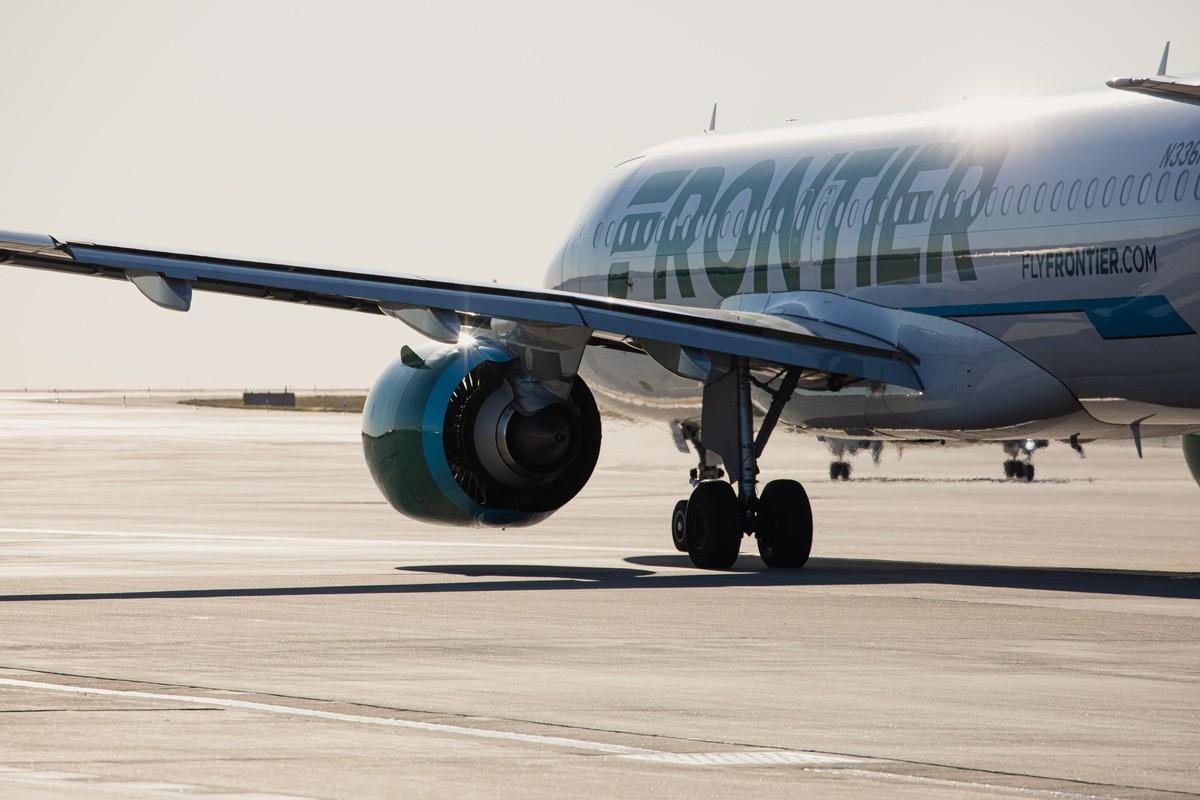 Or maybe they don’t fly there because of market demand, research, and aircraft efficiency reasons. Barbados is far, so if they can make more money for flying a shorter distance, they would take it immediately.

Oh I wonder why?

Because tiny British island is not any better

Toni island is far better, it would just be pricy to fly there now because of all the money you have to pay the Bermudian government for forms and Covid tests when you fly, but if you’re vaccinated it’s just landing tests and you r free. Tests r not free tho if u r not from bda, I get mine free for the states and Bermuda 🧛🏽‍♂️