This topic gave me an idea: which easyjet livery is better? The new one, or the old one? 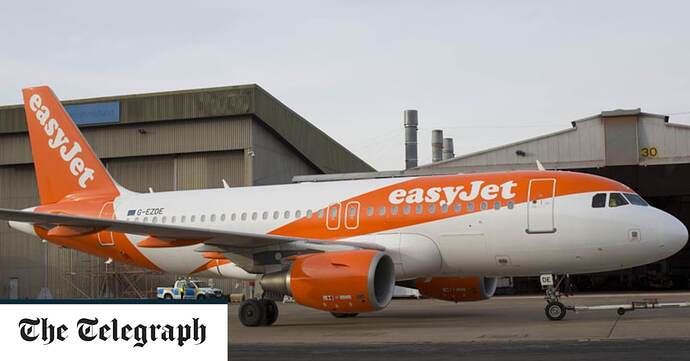 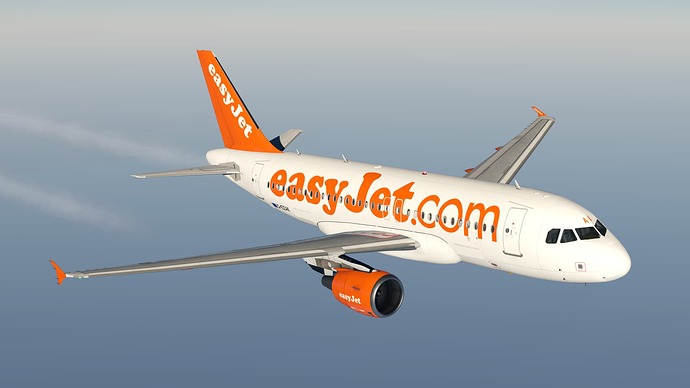 Along with GOL, one of the few new liveries that’s actually better than the old one

The old one looks so much better, with the orange strip across the plane. The new one just looks… “Basic”

I think you messed up the liveries…

Hear me out, the old livery suits good only the A319, the New livery on the other hand suits all other aircrafts besides the A319.

My question is why did you get such a beautiful photo of the old livery and a very crappy one of the new livery?

beautiful photo of the old livery

my guy that’s a flight sim