The Subaru Impreza 2.5RS was one of the best Subarus sold in America. And it's returning.

Friday Rush Hour traffic today.
I guess 9 lanes on State Route 91 and 2 carpool lanes on the 5 (both each way) aren’t even enough 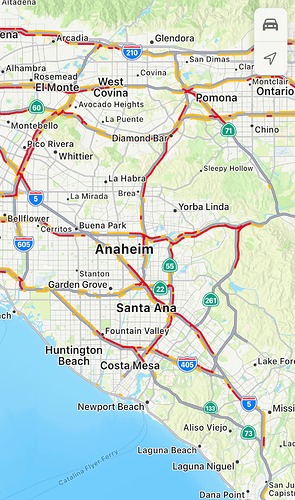 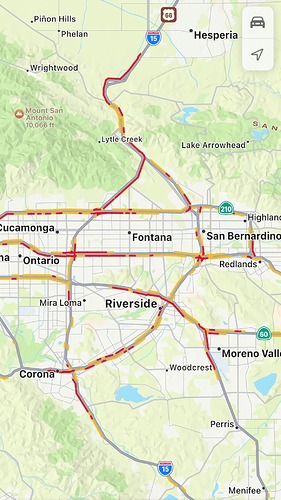 I’m glad I don’t live there lol. That looks miserable

Just a part of life

Overall you get to your destination only 15 minutes, to who knows how long, later depending on the distance

Could be 15 minutes. Could be 3 hours
Though not usually more than an hour and a half.

That’s cheap.
There’s about 3.75 liters per gallon. So you’re paying less than $4.00 per gallon. Which is cheap here now. 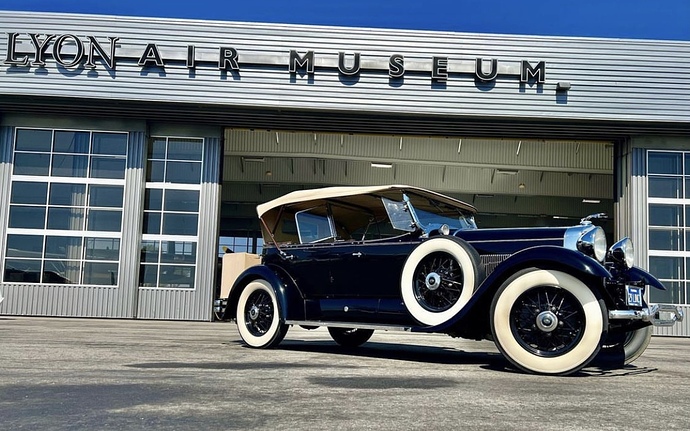 Looks like something Al Capone would have rode around in.

I’m still waiting for the Mid-sized Ram Truck to be released.

I meant that as a compliment.

It’s sorta got like a '20s prohibition era mob boss luxury and prowess to it.