An Emergency type of Evening (with no fences) // Spotting @KGRR

Hi guys! I visited the airport last night, specifically to see the Delta 717, and the Southwest 737 MAX 8, unfortunately, my camera did something weird, and all the pics of the MAX turned out white

. Anyway, some good spots last night, including a wheels up diversion! 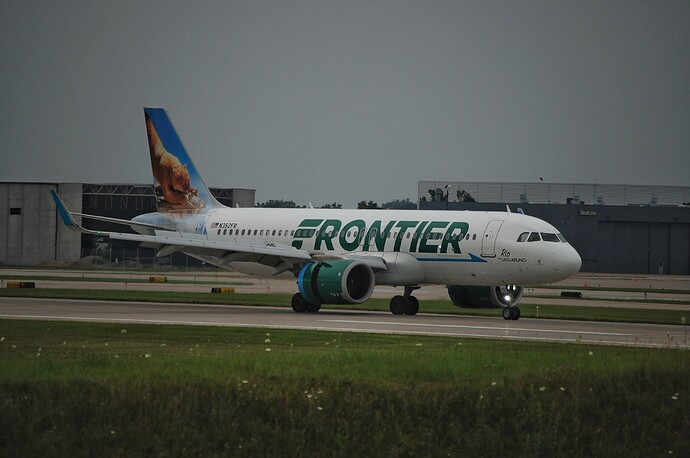 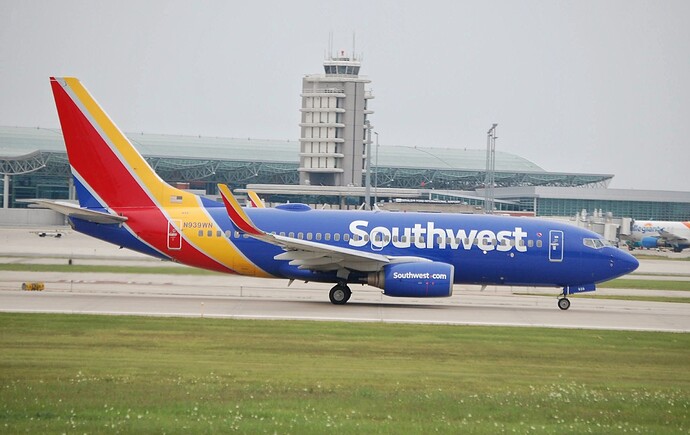 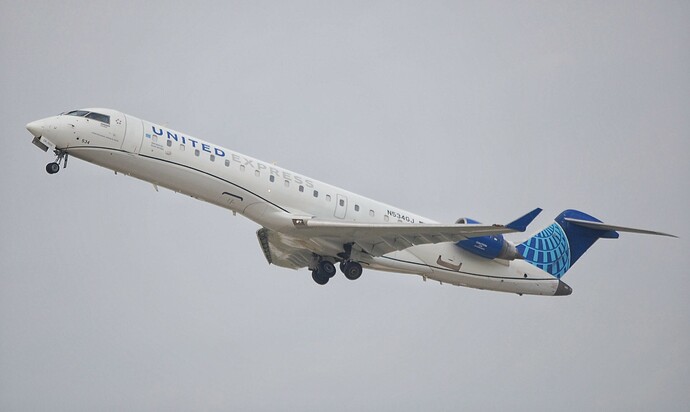 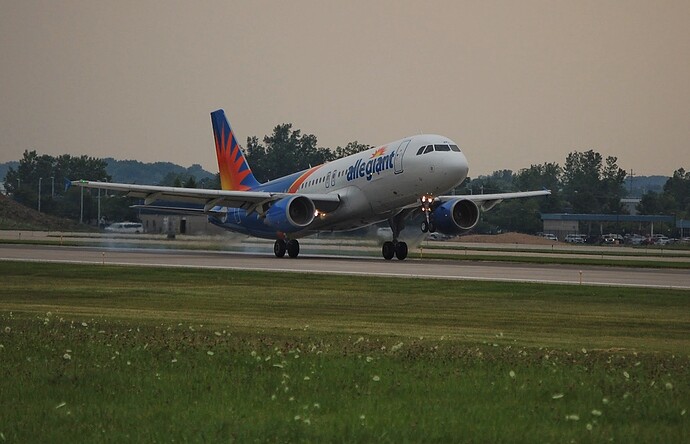 DSC_0297-011805×1163 464 KB
Allegiant A320 buttering the bread, coming in from Destin/Fort Walton Beach, Florida. This was one of four aircraft to circle over the airport, as the Wheels Up was landing. 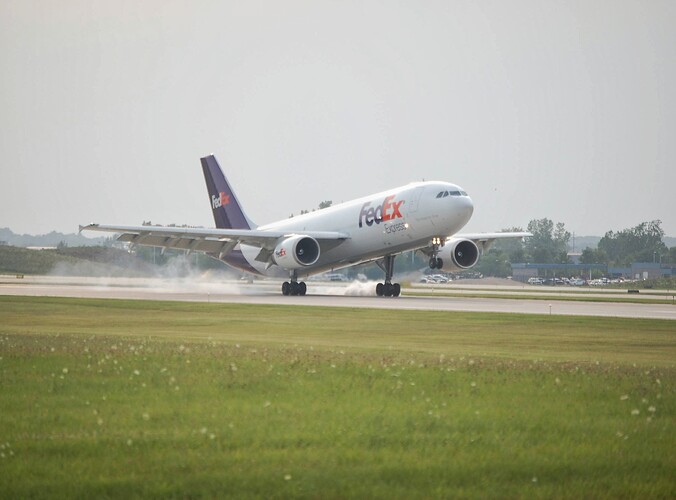 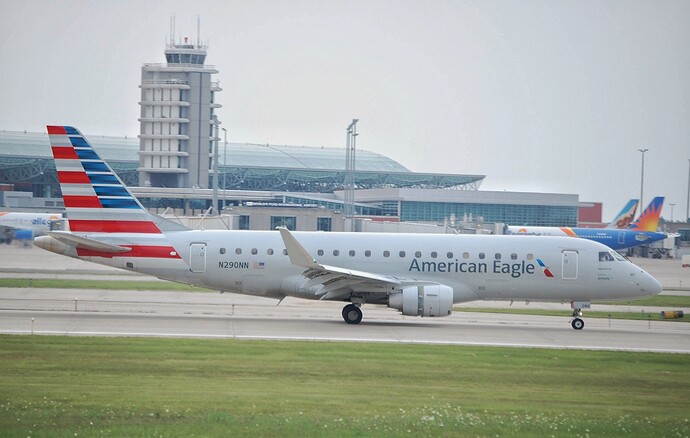 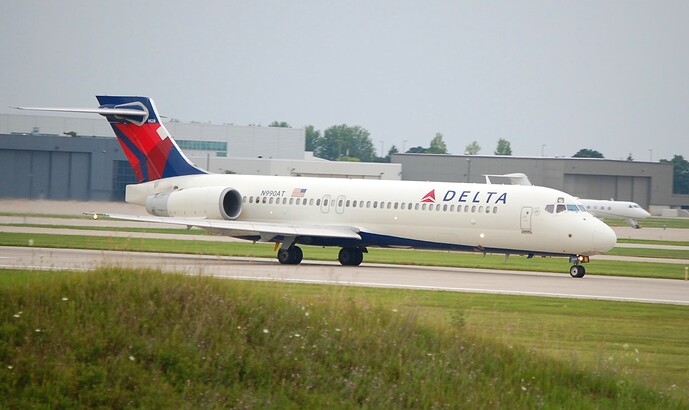 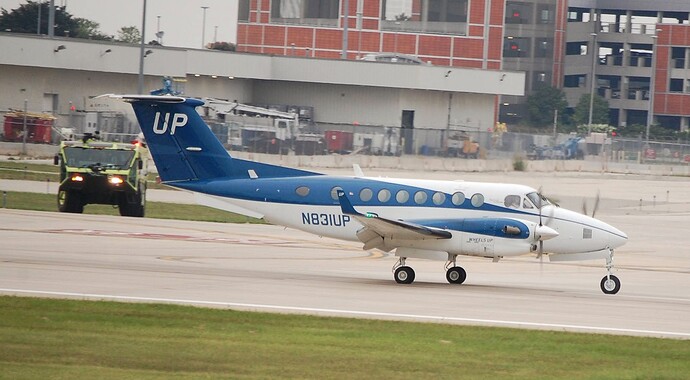 DSC_0290-011971×946 371 KB
The aircraft reported a left gear indicator issue, it flew over GRR at 500ft so the tower could check the aircraft for any issues, it then circled around, and landed safely on runway 8R. It was flying from Cincinnati to Holland, before it diverted to GRR!
Rate?

If you think 1 hour 30min is bad. When I was little me and my family always flew down to Virginia. Coming back we were waiting on the ramp for nearly 3 hours to taxi. Are you surprised though? It is United after all.

That Beechcraft was definitely an interesting catch though, keep up the great work!

Are you surprised though? It is United after all.

No, I am not surprised considering that it’s United.

Me too! Those engines are HUGE
Here’s a pic of the max! 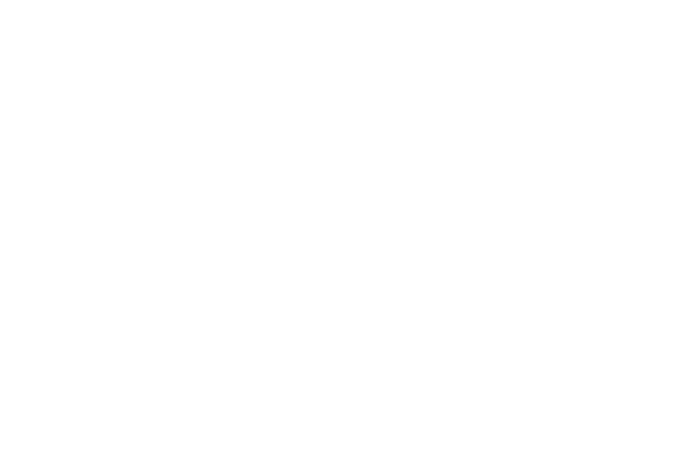