The original A321-100 was developed by Airbus as a short range, high-capacity A320 with a lot in common with the standard A320. The A321-200 was introduced shortly afterwards, with increased range and a higher MTOW, enabling it to fly much longer distances without sacrificing capacity. Over 2000 A321s have been built, with it being produced to this day, though mostly in the form of its NEO variant. The A321-200 can carry 185 passengers in a standard 2-class configuration over a range of 3200 nautical miles. Its MTOW is 93t.

In my opinion the A321 is better, with more range, a higher MTOW, more powerful engines and better passenger comfort with a wider cabin, meaning wider seats.

Plus I just like the 737 family better. It’s a more comfortable aircraft to fly on too, having been on both

Yes, and uses more runway than any other narrowbody

I mean the 737-900ER is seriously underpowered

Snails in the US 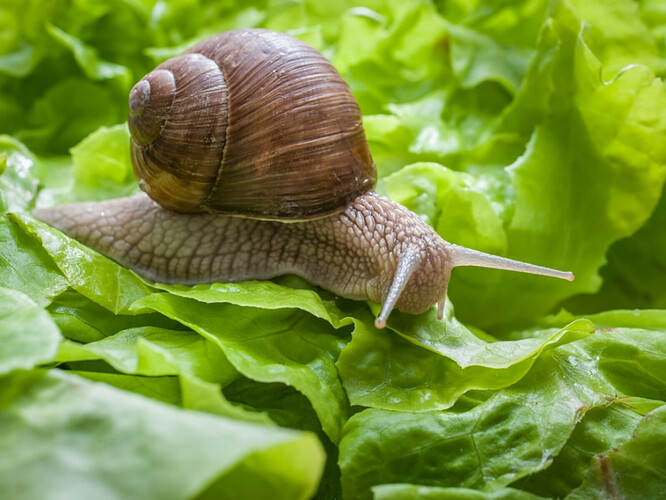 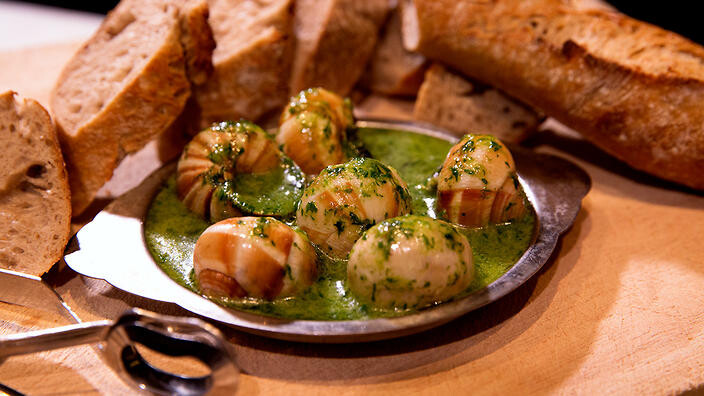 Both are the same, one is just cooked and the other in its natural form

No fair Boeing is like 50+ years older than airbus

The A321 is the best, no question! (I’m obviously laughing at each other’s opinion)

(I know, it’s a hyperlapse, but it’s the only one I have)

No especially not, just admire this beautiful plane or the ugly one (737), as you want