Welcome to the 737-MAX Production Thread! 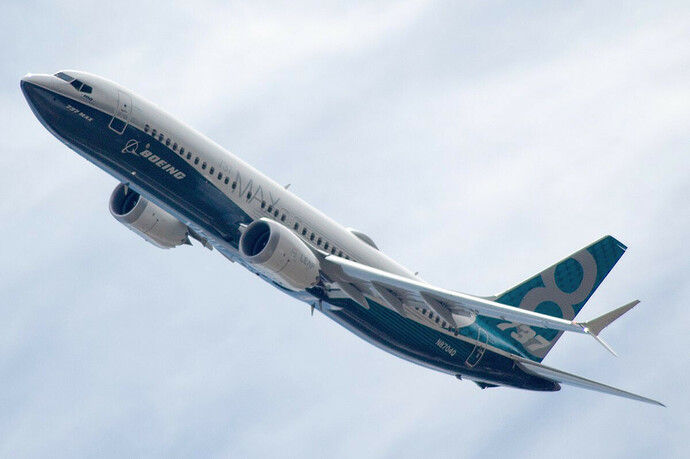 Hello and welcome to the 737-
MAX production thread, created by @KTJ_Mitchell, @Zhopkins, and @ThatOne9WPlen! This thread will serve to show the production and delivery of the 737-MAX family of aircraft in the form of a tracking thread. The thread will work as new aircraft are delivered to airlines and new operators of the aircraft come forward in the coming months. 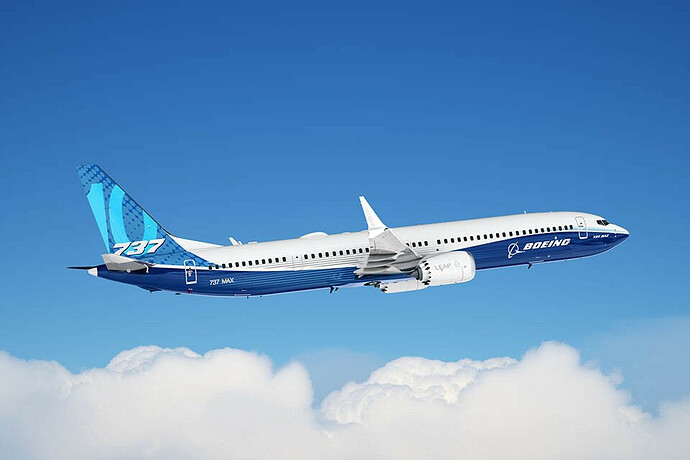 With all of this in mind, we will begin posting once aircraft are delivered from the posting date of this thread, June 11th, 2021. All aircraft to all customers will be seen here. Our main resource in this project can be found here.

In addition to deliveries of the MAX, we will showcase any special additions to the production of the aircraft, such as first flights, certifications, and new variants to customers of the aircraft which have been in full colours of the mentioned customer. 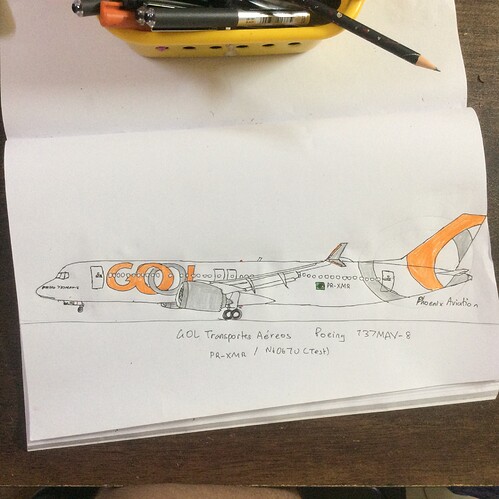 Alright, let’s get this show on the road!

TUI took delivery yesterday of G-TUMV, formerly D-AMAA, a 737-MAX 8 MSN 44650! The aircraft flew KBFI-EGKK where it will enter service in the near future! 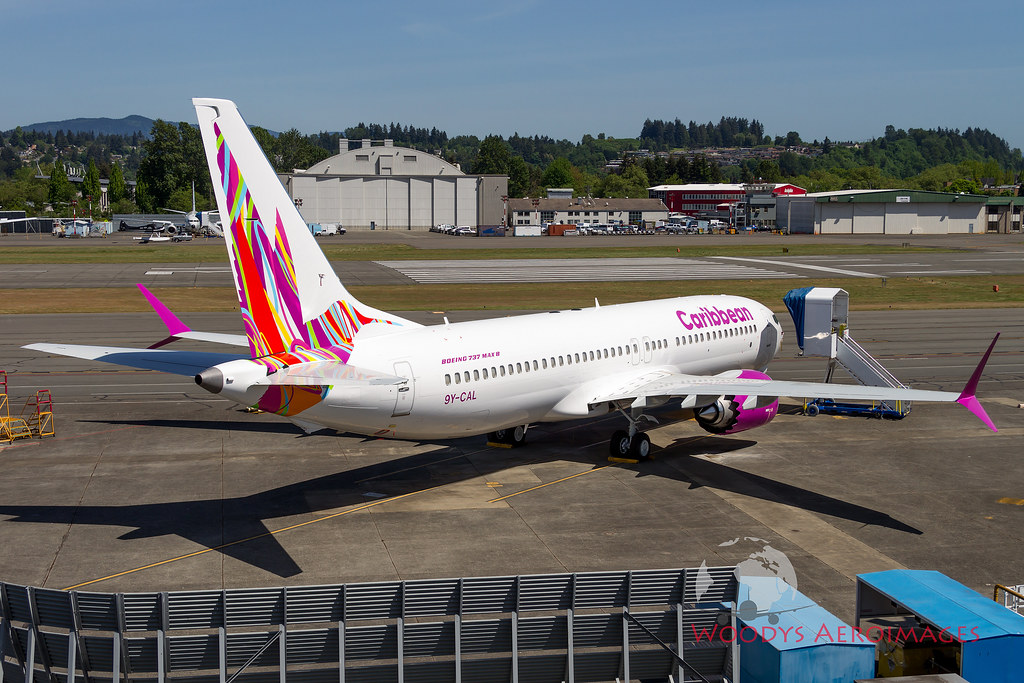 the new livery is so good

Can I strongly disagree as a Caribbean myself?

GOL took delivery of another 737-MAX 8 the other day, PR-XMP, MSN 61584! It was delivered from Seattle to Belo Horizonte via Cancun! The aircraft will then enter service this week for GOL! 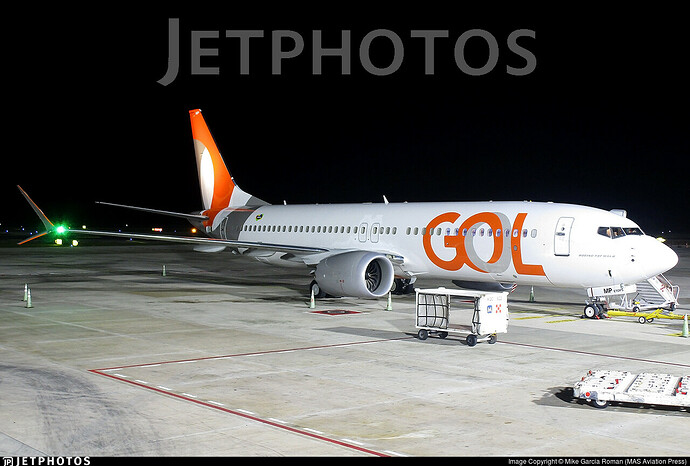 Is it for GOL? (Rhetorical cause we do that in Ireland)

Ryanair just got their MAX delivered by the way!

Working on the post for that one right now!

Awesome! Does it have a slight livery change at the winglets? Kind of looked that way to me.

It sure does, the bottom has been painted yellow!

Not sure how I feel about that to be honest.

Aeromexico took delivery the other day of an additional MAX-8 to their fleet, N105JS, MSN 43709! The aircraft registration will soon be changed to XA-MAU for the airline. The aircraft was flown from Seattle to Mexico City where it will enter service with the airline next week! 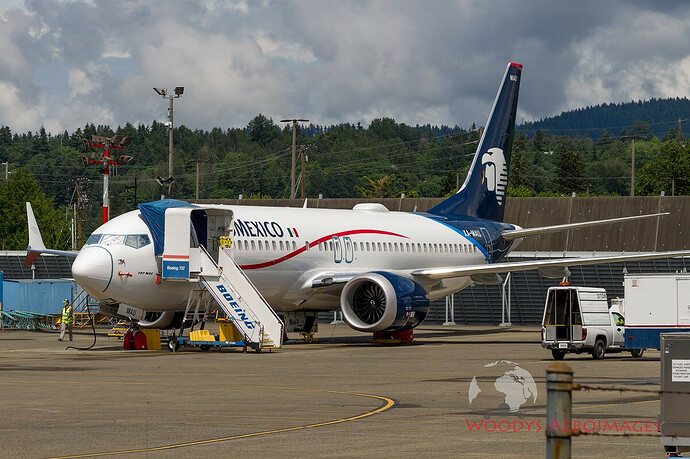