Well I made a topic over on the IFC about this flight and instead of posting the same pictures, I decided to pick the best 2 that I got.
I flew from American Samoa to The Federated States of Micronesia, however, these two pictures are just the Samoan Islands (American and independent). 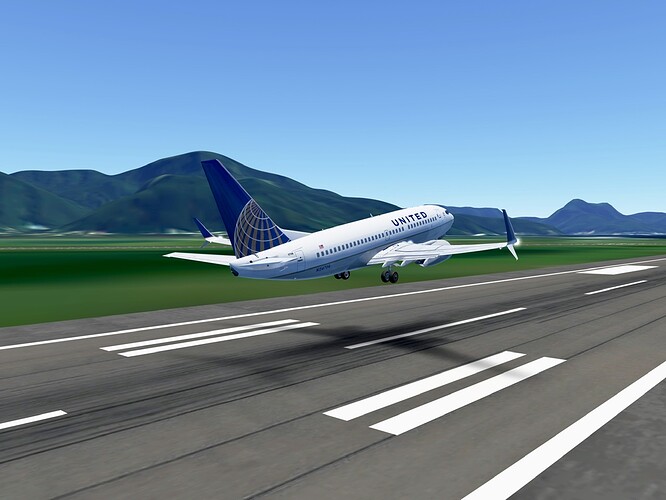 Picture #2
Flying over Samoa, heading towards The Federated States of Micronesia 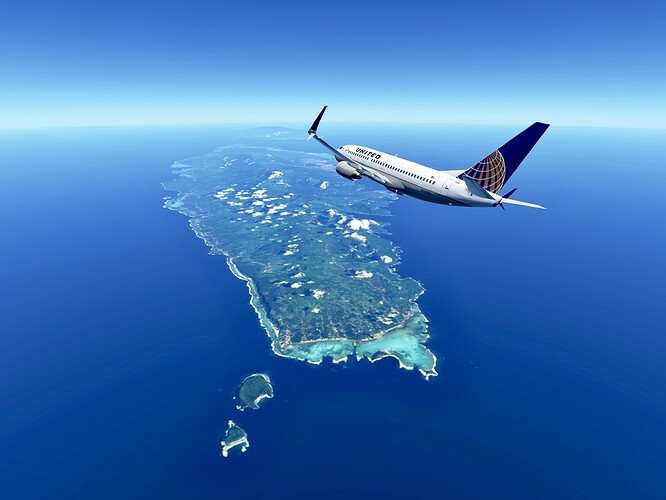 Which photo is your favorite?

Thanks for stopping by!

Love the angle and scenery in #2! Great shots Jacob!