United Airlines has added yet another Hawaiian route to the route database. I would suspect United is doing such a large Hawaiian expansion as they believe leisure travel will be the first to recover from the COVID-19 pandemic. Hawaii is definitely a big tourist spot and definitely a place people will want to return to after the virus ends. With that being said, they have added a new route from San Francisco (SFO) to Hilo (ITO). The aircraft is currently unknown, but we could probably suspect it will be something like a 737. The flight will begin on August 16, 2021. NEW ROUTE ALERT: Just found out United Airlines will be restarting flights from San Francisco(SFO) to Hilo(ITO) in Hawaii! The flight begins August 16 2021! Unknown what aircraft will operate the route https://t.co/Twy7zZ1jan 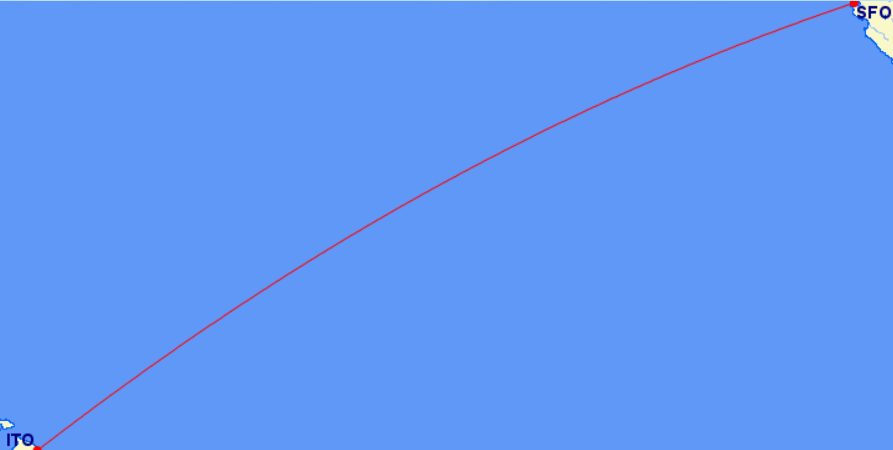 Most likely a 737 since that’s what they use on the LAX route. Funny how only United and Hawaiian fly at Hilo and UA is the only airline to Mainland USA