Awesome new Year Trip. First it was a flight from PHX-EGE, sadly I didn’t get the window. We where delayed and almost diverted, we ended up holding until the weather got better. The weather was horrible visibility and heavy snowing. We finally landed, other than going to Flagstaff this was a lot of snow that I don’t see in Phoenix.
Our Plane was the CRJ on the left of the A319

The hotel was a Sheridan. Close to Beaver Creek ski resort.

This is by the hotel entrance 2 days later I met up with my good friend @nolan_brant12 and went skiing with him at Copper mountain which was a 30min drive to get to.
The next day I went to Bever Creek ski resort which I really liked. I’ll be making a YT video of me skiing later today.
Skip forward to the next day… it was a 30min drive to the Airport from the hotel. Traffic was backed up…streets where closed. I wasn’t sure why, but I heard someone ask the cop and they said Mic Pence Was headed home from Vacation. So I found out AF2 was at EGE. If you have any questions let me know! 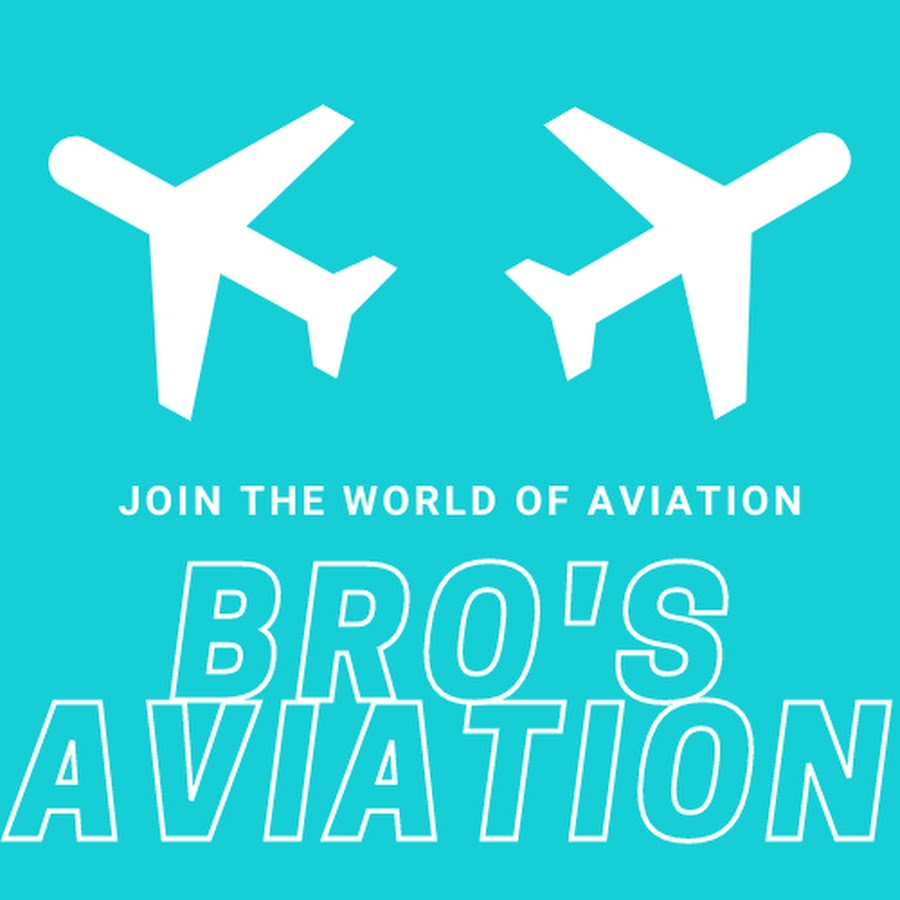 As I travel a lot I will share the journey of flight with you, from spotting to landing it's all here.

Great job on everything

I’d think you’d like to come here, there’s an Ireland Flag outside in front of the Airport.

But a lot in there to make it awesome

Have you been to USA? @Errigal

Super cool man! Love these past few articles! Hope to see you some time soon again!

Very nice trip report, I go to eagle or technically Beaver Creek to ski too

That was my first time, I go to Snow Bowl Flagstaff often.