Pulling from the billboard 100, we will take 4 of the top songs each month and battle them head to head, to see what the WFC’s favorite song really is.

Billboard has plenty of categories, so I encourage you to create your own topic (if you would like) with your category of choice. However, we will mainly focus on the largest of hits, which is generally pop or alternative.

May the best song win!

Snippets of the songs below:

cue @vamp advocating for carti in the january version

i don’t listen to any of these songs

better than the poll

Even a PW1500G is better than that poll

anything is better than that poll 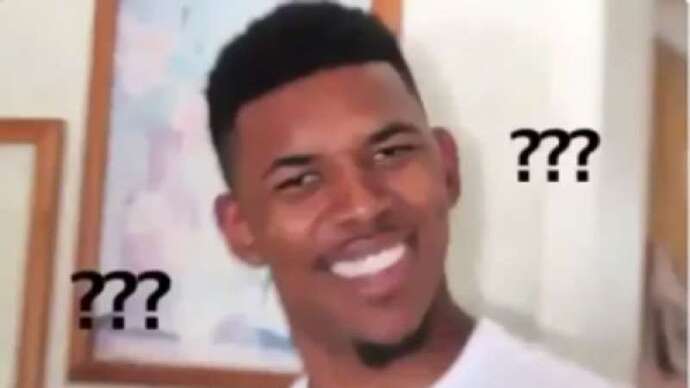 I only know this, dumbest thing I’ve ever heard…

literally none of these

CaptainZac you have awful music taste

Describe that video in one word

I don’t know any of these songs. Literally just went on billboard and looked for top of Dec 2022 lol

That’s a good idea! What I’ll do next time, is I’ll open up a larger multiple choice with all categories of music, let you all pick 3, and the top 4 or 5 will go on to the finals.