Yes, I am aware that this is exactly two months late. I was too lazy to pull the pictures off my camera.

Welp, Delta had announced back in December that after over 30yrs of service, SLC-GJT would be no more. So, after driving all the way up to Aspen just to realize that I forgot my snowboarding pants, I drove back home and broke out the ol’ Canon to go get some photos of the second to last ever Delta CRJ in Grand Junction. 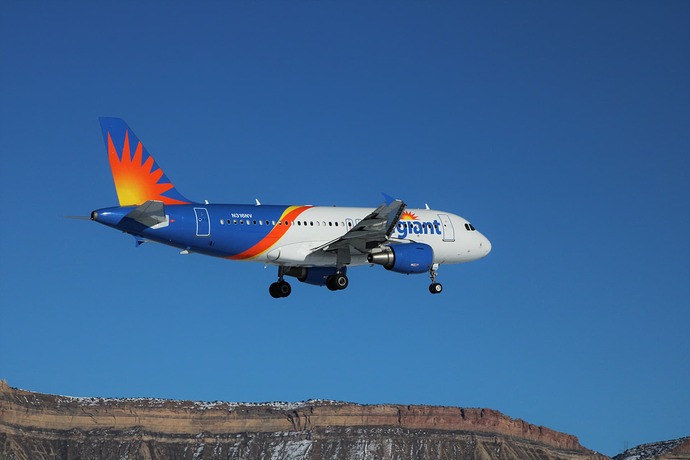 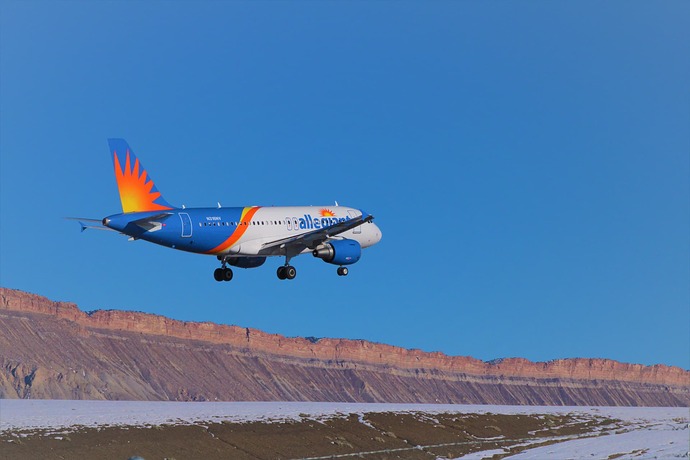 Next up, is a UA CRJ2 tail bearing the Colorado area code registration, N970SW, sitting under the largest Flat Top in the world. Fitting for a flight that never leaves the 970 region. 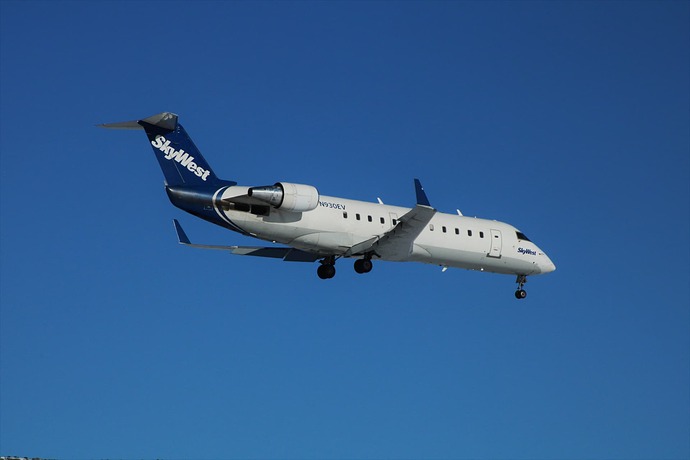 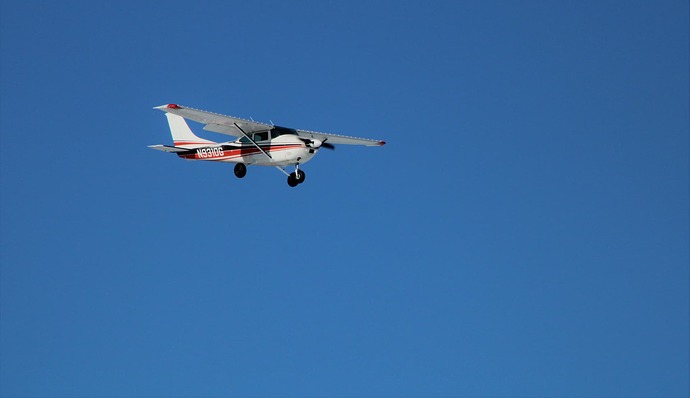 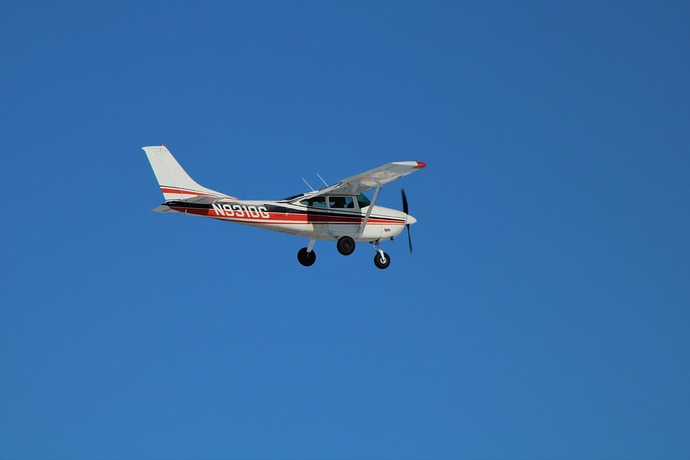 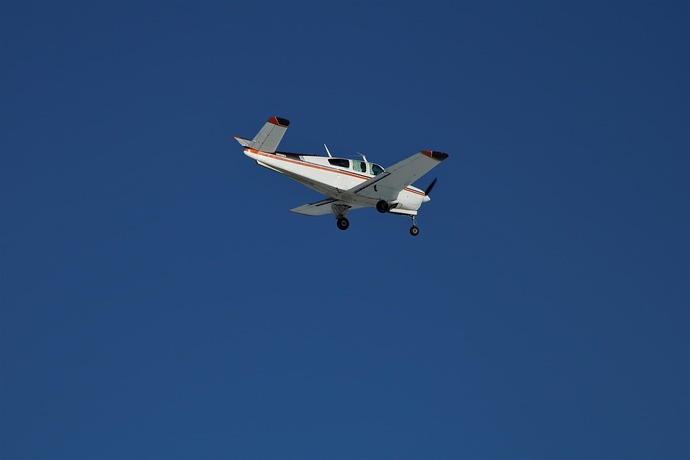 Finally, the star of the day. The reason why I spent 4hrs in a car over the course of the day: the DL CRJ: 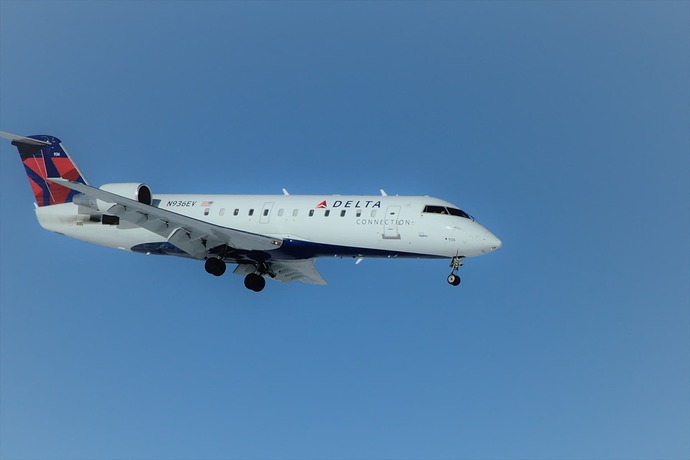 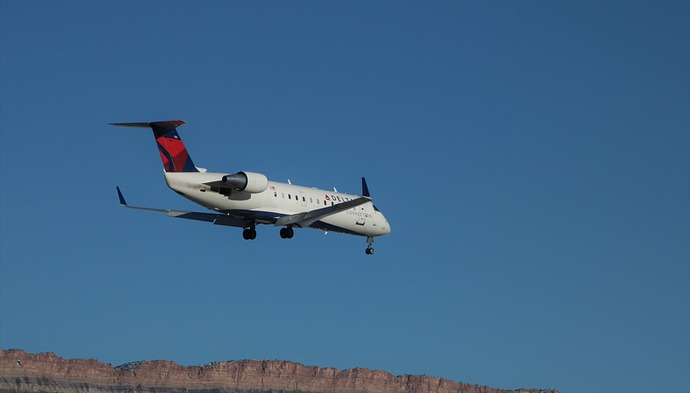 Yay SNA made an appearance

At least I’m pretty sure it was SNA. Let’s just go with that though.

Thanks. Hopefully some day we’ll get a bit more traffic diversity (and frequency lol).