The busy terminal at PDX!

On Saturday I flew from Portland to Bozeman and while I was waiting for my flight I took these pictures.

I first went to an empty gate at the end of the concourse next to a busy taxiway to get some pictures of arriving aircraft. Sorry about the reflections in some of the photos.

The first airplane I got was an American Airlines A321 from DFW. 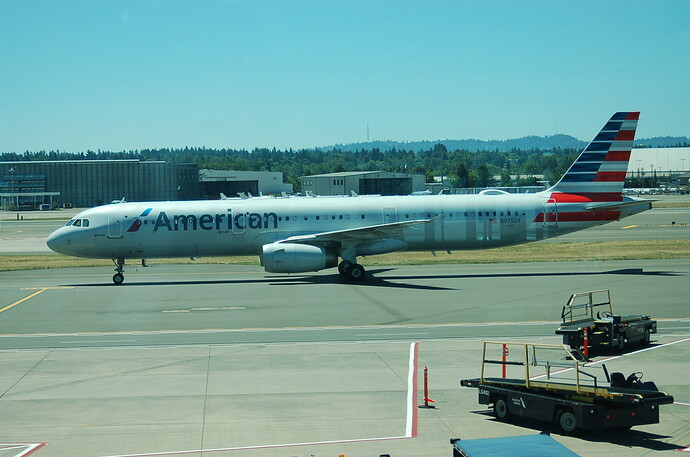 The next airplane was an Alaska Airlines 737 Max 9 from LAX. 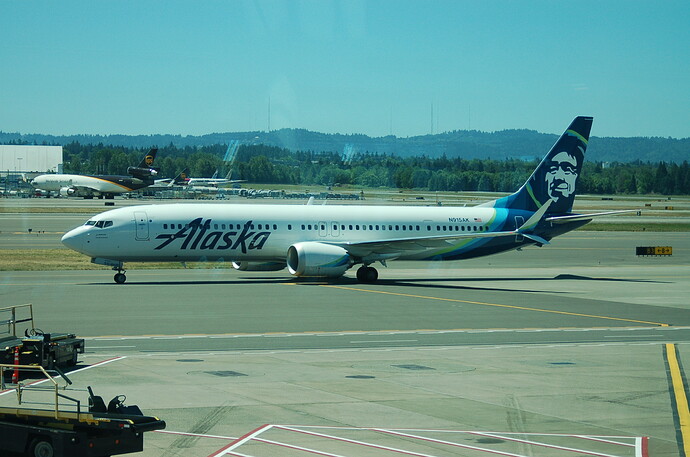 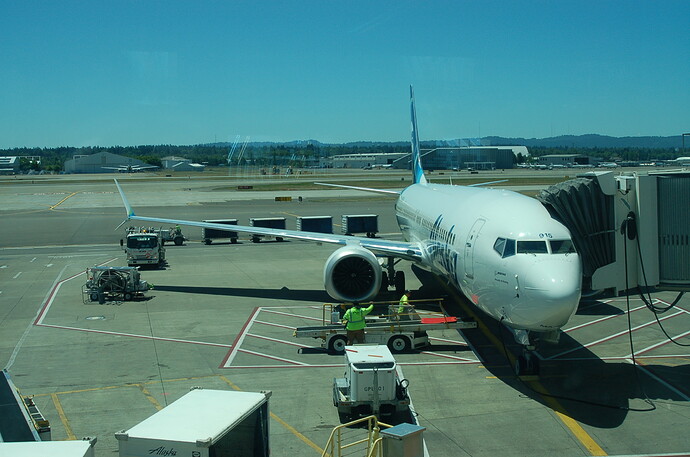 image2256×1496 628 KB
After that as I was walking down the concourse I saw an American Airlines A320 going to Phoenix, the airplane intrigued me so I went up to the gate and got a photo. 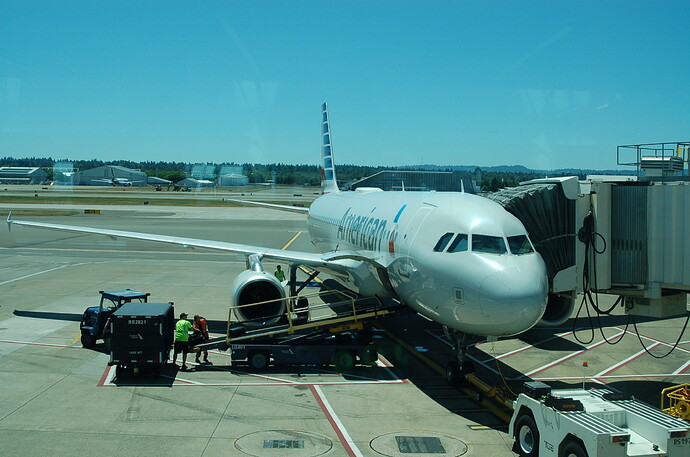 image2256×1496 646 KB
Then I went over to the other side of the concourse. I didn’t stay there for long because it was really crowded and I didn’t want to get in the way. I found a recently emptied gate and got a photo of a cool Volaris A320NEO going to Guadaljara Mexico. 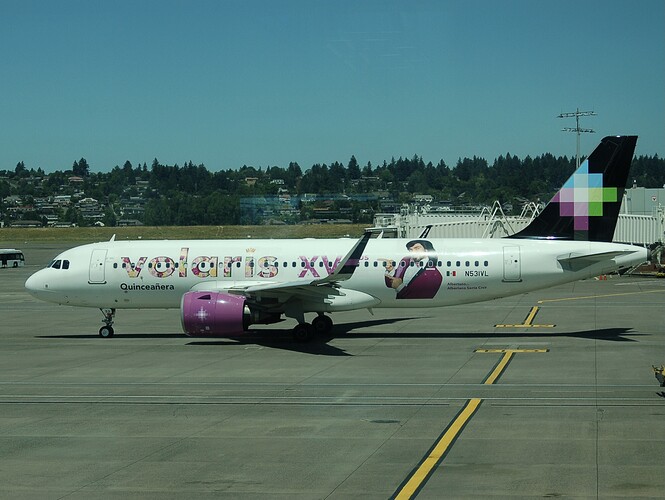 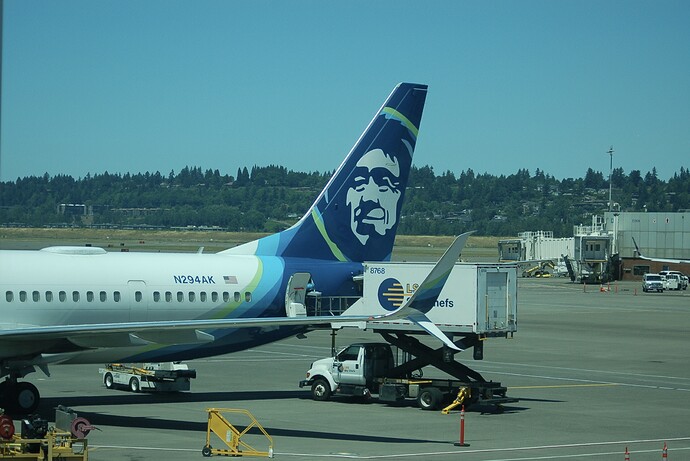 We were then sitting at a table I was looking out a nearby window and saw something and then asked for the camera and went back to my spot at the empty gate and I got a picture just in time as the plane was lifting off the ground! 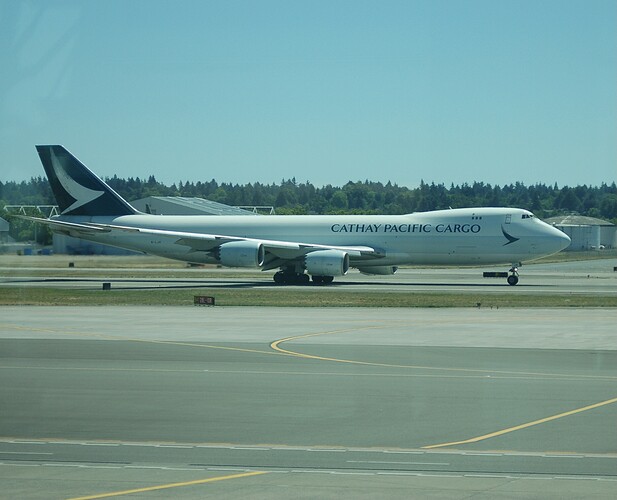 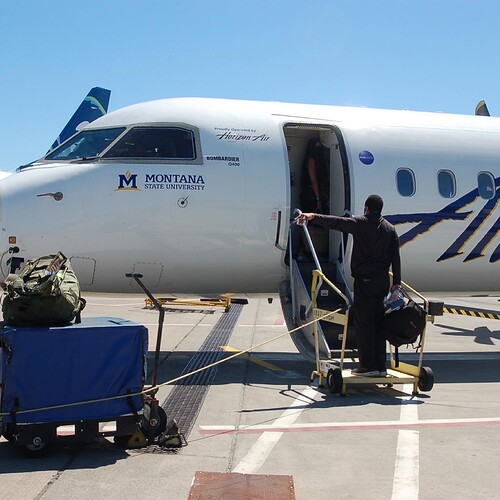 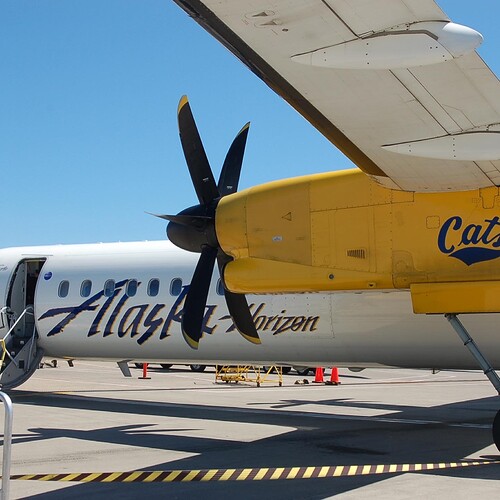 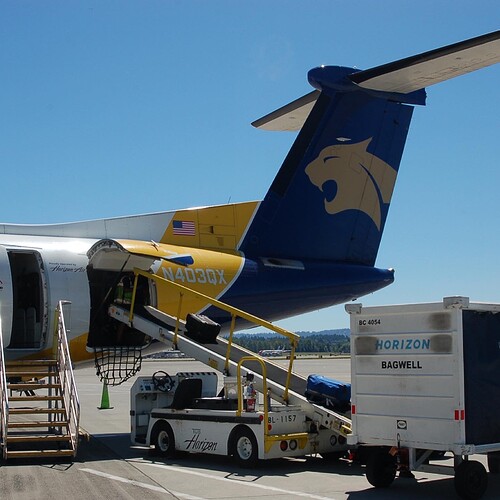 What was your favorite picture?

Thank you for looking at my pictures and have a great day or night!

Thank you! They are some of my best yet!