Wow…just wow…I still can’t believe this happened. Germany’s foreign affairs minister visited Michigan today to tour “Michigan locations”, it was SO AWESOME! I also got to meet other GRR spotters today, which was super awesome! ALSO, I caught some other morning flights! 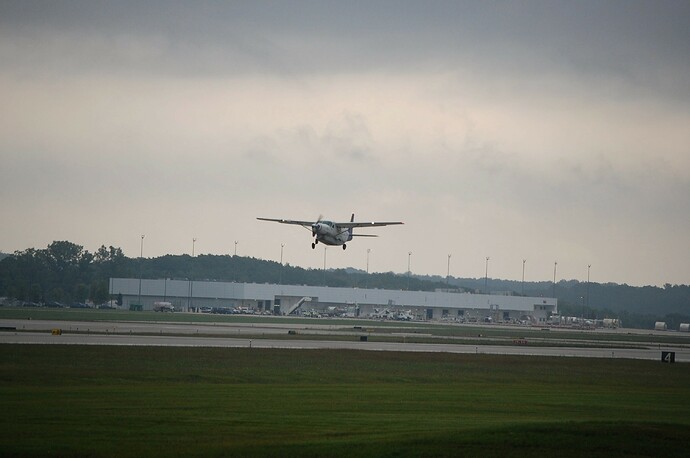 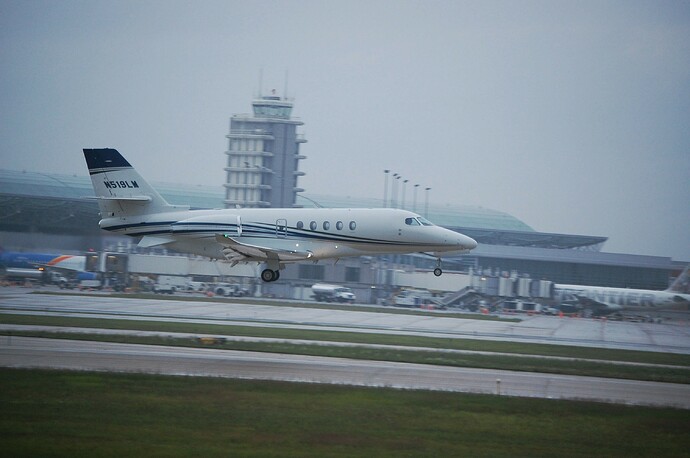 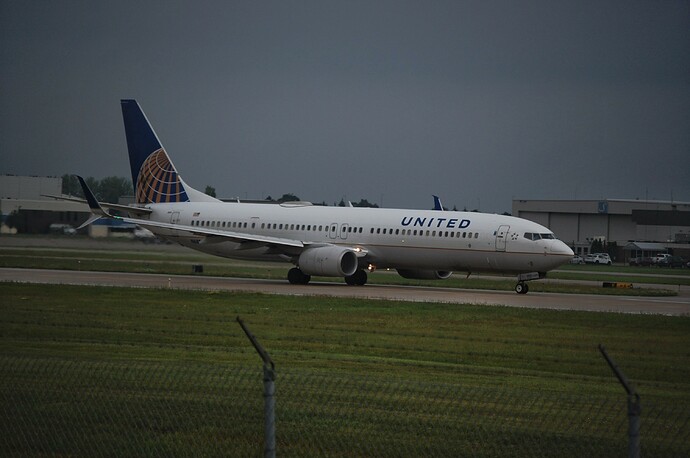 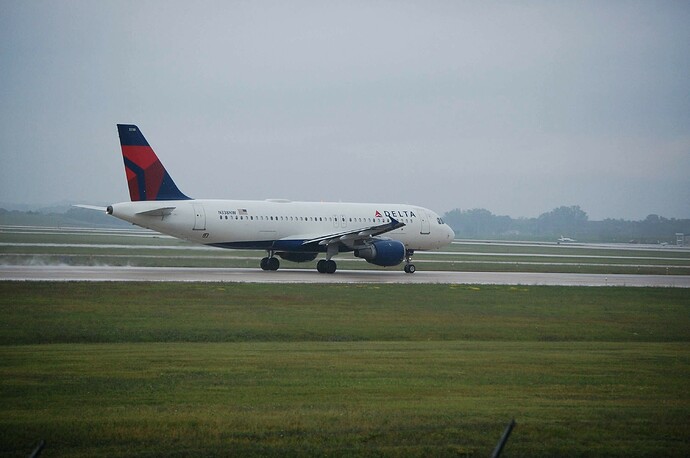 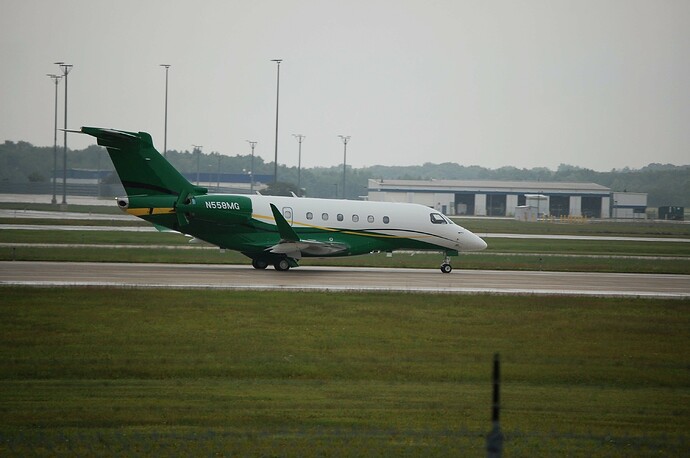 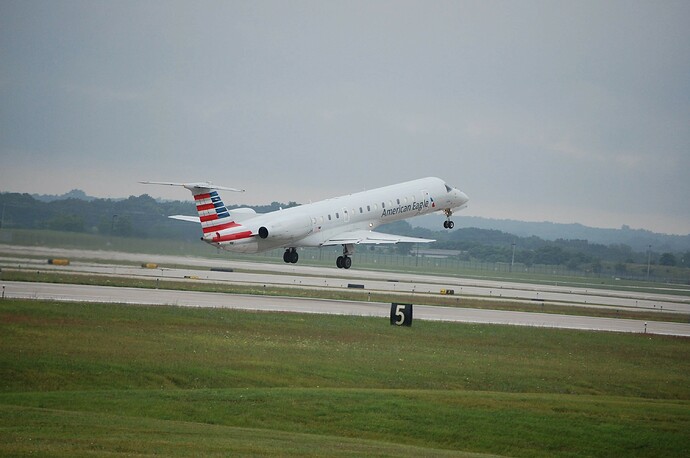 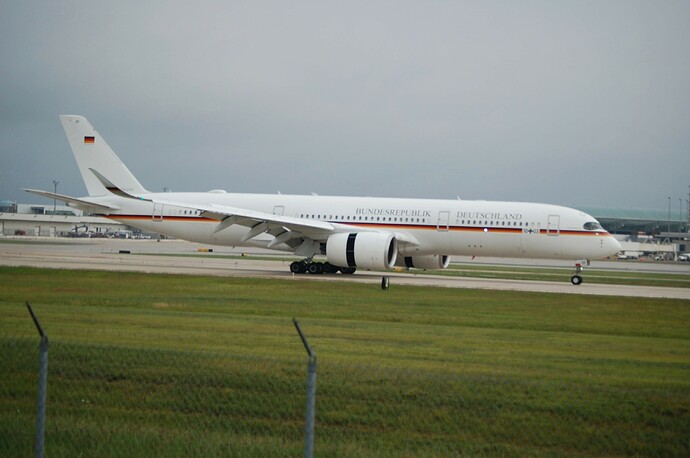 DSC_0801-013008×2000 493 KB
Now…the catch of the day…DER SCHNITZEL slowing down with the Minister of Foreign Affairs on board from Berlin Brandenburg, in Berlin, Germany!!!

Thanks y’all, I’ll do an A350 topic only later tonight!

Other than that lovely photos of… flying machines? 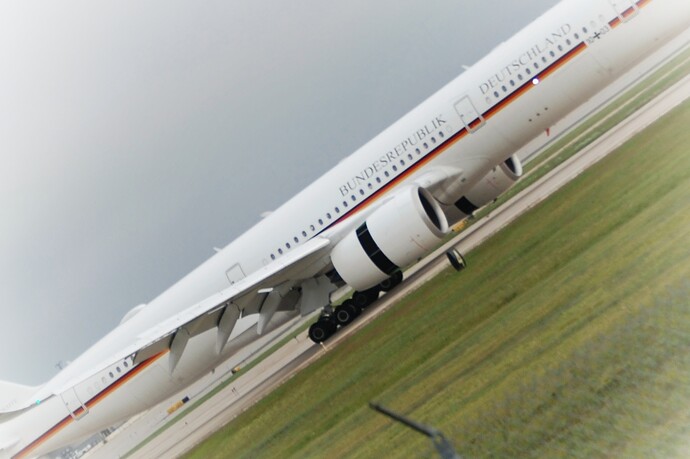 Almost every Avgeek ever