In the picture below, attached to the tweet, it had a Walt Disney World 50th Anniversary logo. (See below)

As some of you may know, Walt Disney World’s 50th anniversary is this weekend, and it appears the Walt Disney company has partnered with Southwest in some way to provide a celebration for their 50th.

Now, my immediate assumption is that Southwest will paint a Disney 50th special livery on their airplane, or, add more routes to Orlando. But, what I did also notice is that Southwest is celebrating their 50th anniversary this year as well. Possibly, they’re doing some kind of special livery which combines Southwest’s 50th and Walt Disney World 50th? Who knows? I guess we’ll find out real soon! 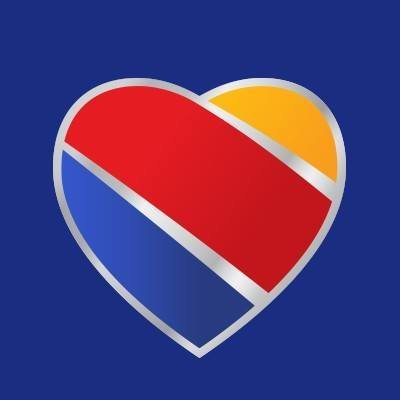 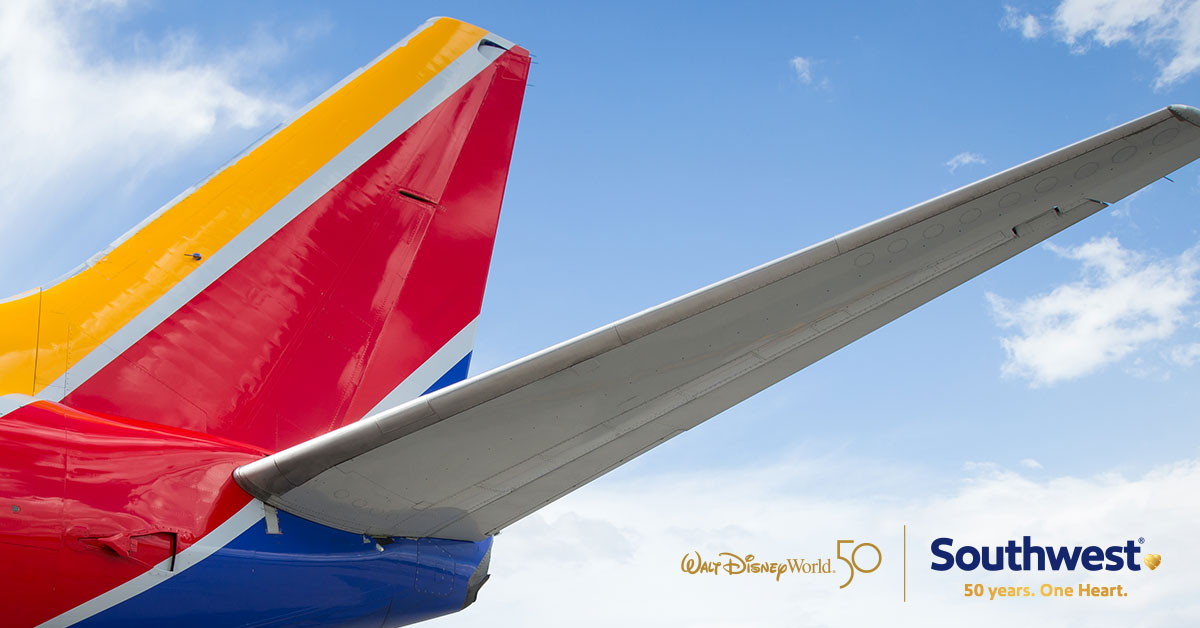 Is Southwest taking the same role as Eastern?

Why doesn’t the max get love 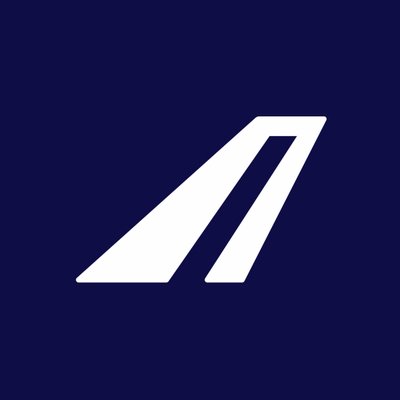 @JetTipNet
The Southwest #DisneyWorld50 aircraft is N954WN; it's wearing a large decal on the rear of the fuselage, a white outline of Cinderella's Castle, "Walt Disney World" titles, and some additional smaller iconography. https://t.co/pKNck8qhv6 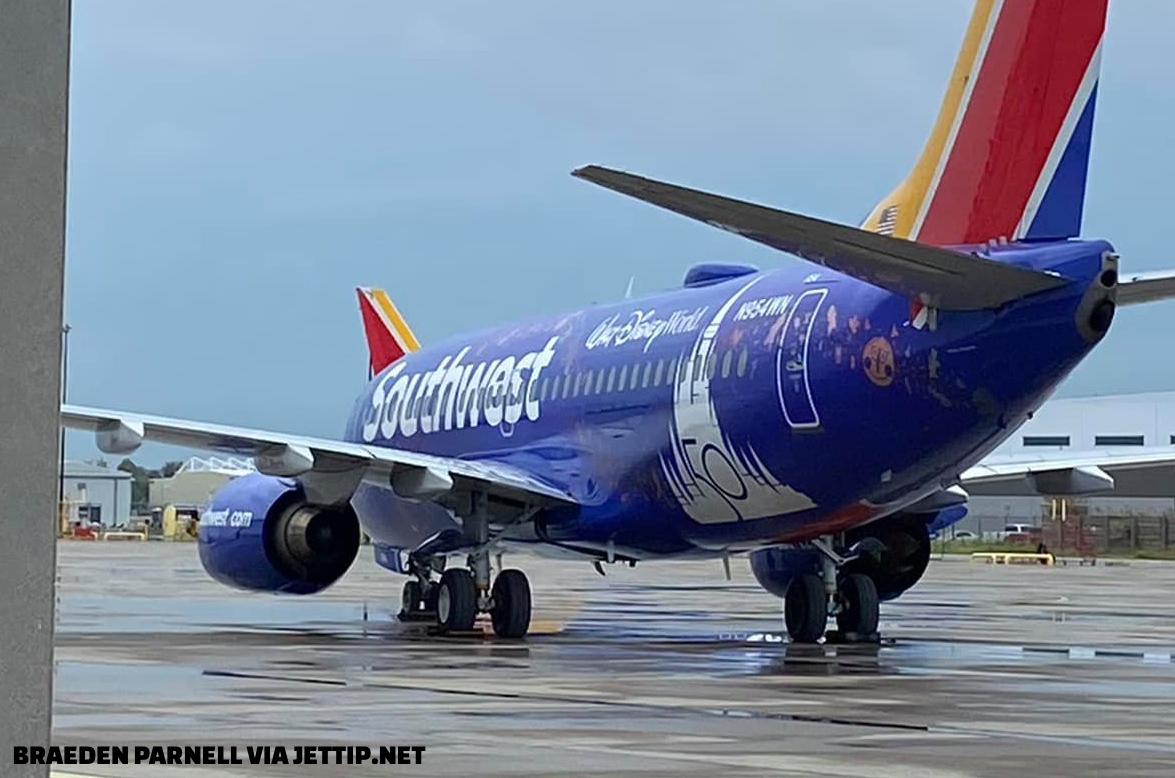 @SouthwestAir
Meet the newest magical livery in our fleet! This Boeing 737-700 aircraft is a high-flying tribute to 50 years of both Southwest and @WaltDisneyWorld Resort connecting People to the magic and moments that matter most. #Southwest50 #DisneyWorld50 (1/2) https://t.co/l2a3qVazGq
5 Likes
Alec September 29, 2021, 2:55am #8