Well, I’m out spotting once again, and this time I decided to stray away from my usual location at KORD and head up to KMDW again. The last time I had visited there was from my last spotting session last year, and I wasn’t expecting as much as I would normally get at KORD, but I knew I would probably be able to make a topic from it. Turns out with Northeastern arrivals going though and a little bit of money, I was able to turn this visit into one of my best spotting sessions yet! 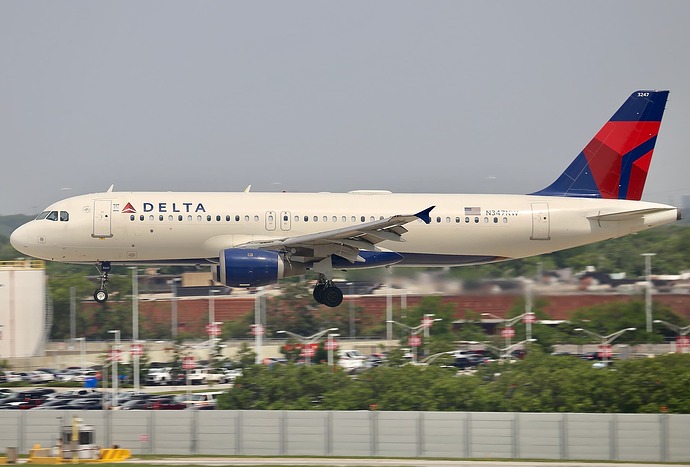 First up, we have this Delta A320-200 arriving from Atlanta! 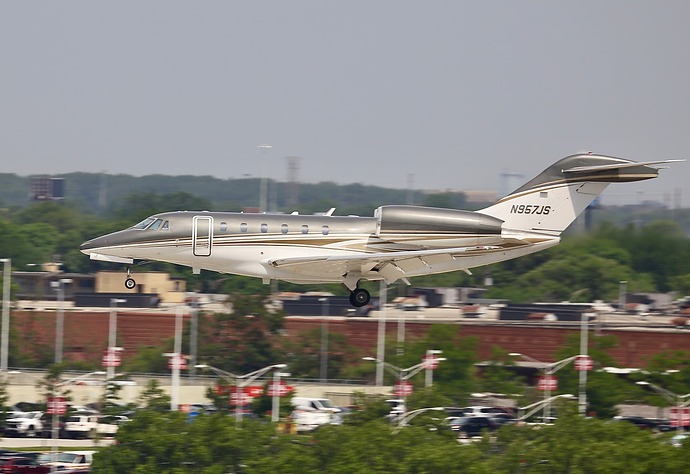 Second, this Cessna Citation coming in from Nantucket! 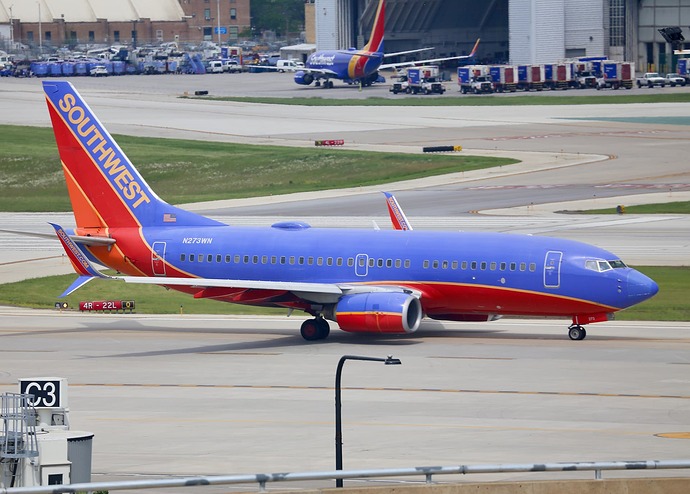 Making his way out to the Runway, this Southwest 737-700 preparing for departure to Washington! 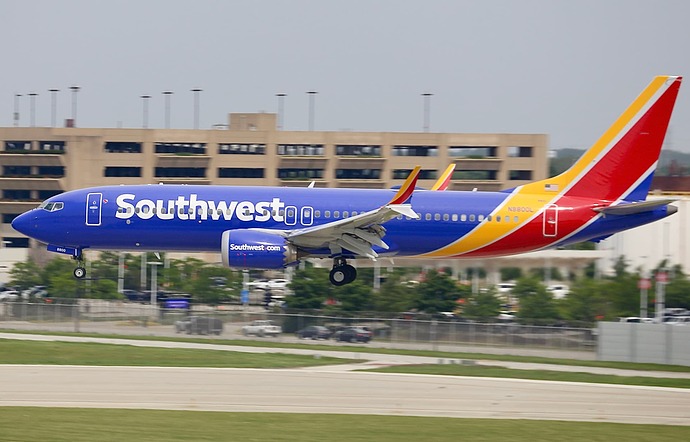 Crossing over the threshold, this Southwest 737-MAX 8 from Phoenix! 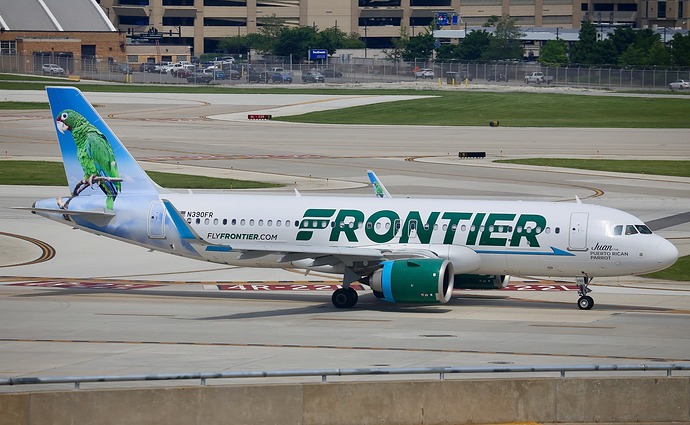 Taxiing out before a flight to Atlanta is this Frontier A320-NEO! 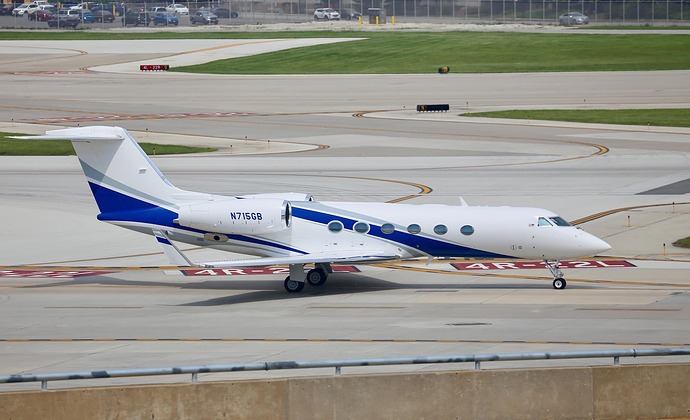 Following shortly behind the Frontier, we have this Gulfstream G450 preparing for departure to Teterboro! 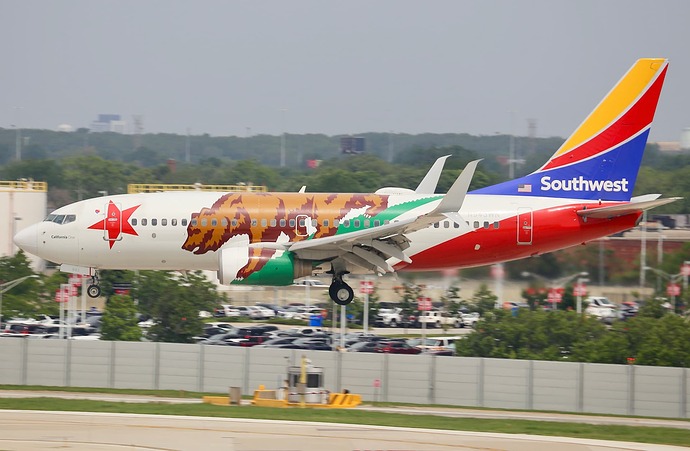 Arriving from Columbus we have this Southwest 737-700 in the California One livery! 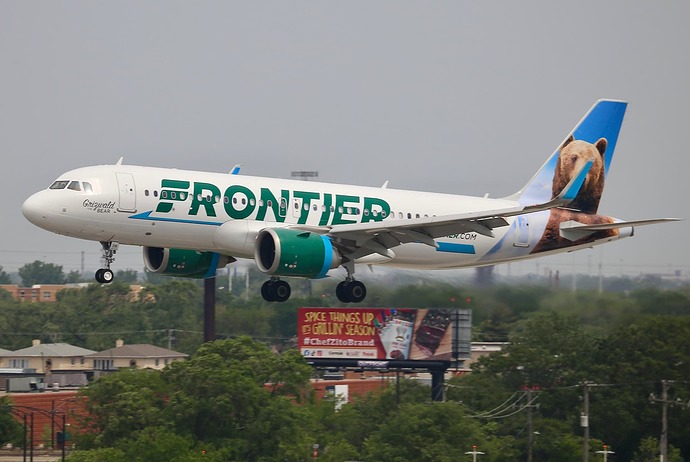 Following behind the 737 is another Frontier A320-NEO this time arriving from Dallas! 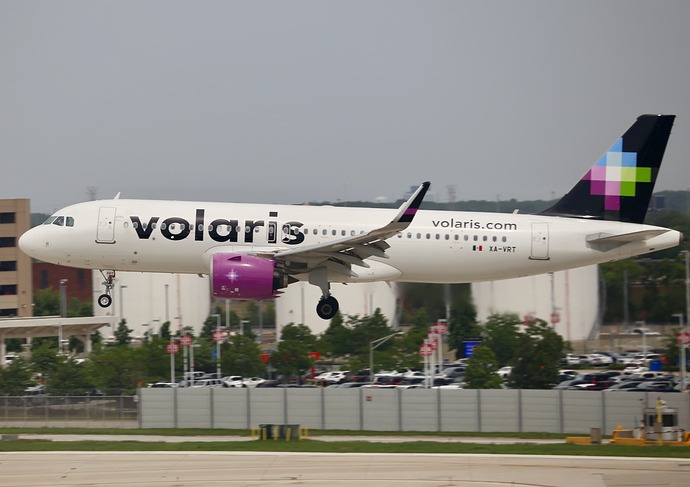 After that, we have this Volaris A320-NEO on short final from Guadalajara! 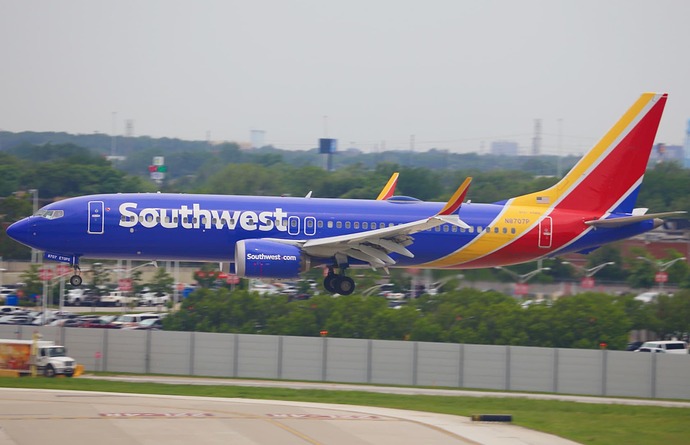 Finally for today, we have this Southwest 737-MAX 8 which has just flown in from Memphis!

Thanks for viewing, and have a great day!

why am i the only one who doesnt have a camera

Isn’t that the weird place with the short runways?

Because the rest of us decide to get them

Arriving from Columbus we have this Southwest 737-700 in the California One livery!

Jeez the way the engine fits perfectly on the fuselage livery

Must admit I was impressed with myself after that shot

Try uploading it to JetPhotos lmao.

I’ve went 0/14 with my submissions there, no thanks

why not? worst that could happen is you getting rejected

I guess…I’ll look into it.

Also, where the Minidogs at?