Norse Atlantic Airways, the replacement for the footprint left by Norwegian when they suspended all long-haul operations during the pandemic has announced that they will be forming a base in what was Norwegians former long haul hub, Fort Lauderdale.

According to some executives, “Fort Lauderdale (FLL) was one of its first international bases in the United States. In 2019 figures obtained by OAG showed that Norwegian Long Haul offered 417,221 seats, the ninth-largest international base of the old company.”

For that reason, Ontario and New York Stewart will continue to get services nonstop to Oslo, and Fort Lauderdale will also get an additional two destinations; London, Paris (and Oslo).

These are 3 destinations that Norwegian did serve from Fort Lauderdale profitably, but when they removed all their other long-haul flights, it was useless to operate these, as costs became higher.

(For airlines, in general, it is harder to operate just a few long-haul flights daily, as long haul flights usually need to have special crews, special services, and different aircraft. A lot of airlines try to avoid this like jetBlue in which they use A321s on their flight to London, so pilots who do their normal operations can operate this flight like it’s any other.) 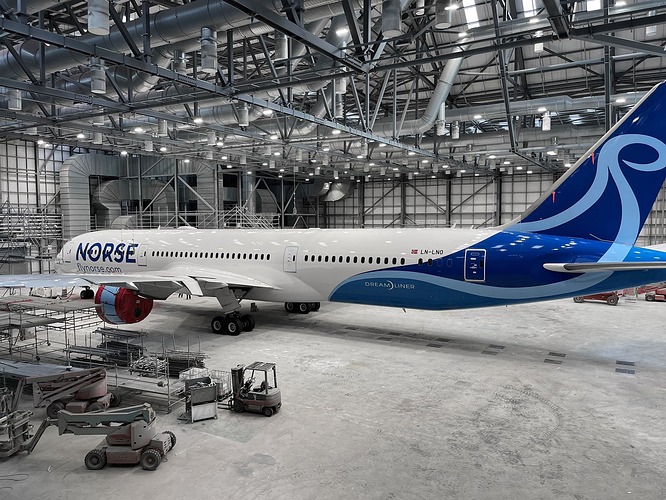 The airport in which they will serve in London is still unclear. Unlike other newer carriers to the transatlantic market (jetBlue) Norse Atlantic decided not to apply for slots at unarguably Londons most popular airport - Heathrow. Instead, they attempted to gain slots at the second largest airport, Gatwick. Norwegian served all their long-haul operations from London from that airport. However, it appears that even though jetBlue was recently approved for 552 extra slots, Norse Atlantic was denied. They were later granted 2,722 slots at Stansted.

“We view both Gatwick and Stansted as potential bases for our UK operation, and we are still keeping our options open.”

“We are confident we will get the departure and landing permits we want at Gatwick, and at the same time we also consider Stansted an attractive airport for Norse."

Source
No slots have been announced for the airline in Paris yet, however. It is assumed they will get slots at Paris Charles de Gaulle, but it’s easier to get slots there than it is at London airports.

I am excited to see Norse Atlantic grow from Fort Lauderdale as their US base, and to see the expansion of services across the Atlantic on the Boeing 787!

Norse Atlantic may have to settle for London Stansted

Norse Atlantic Airways (Oslo Gardermoen) has so far focused on launching its transatlantic routes from London Gatwick when it starts operations next spring, but for now, it has only been allocated slots at smaller London Stansted, the British travel...

Startup Norse Atlantic Airways has announced its intention to operate several transatlantic routes from Fort Lauderdale (FLL), along with the creation of a new 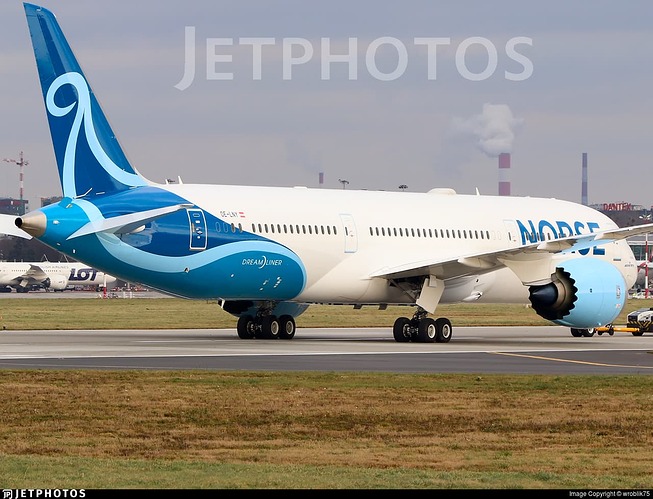