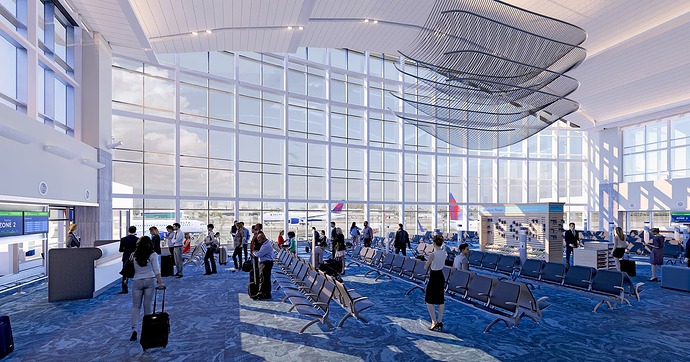 Fort Lauderdale airport, the second largest in South Florida, just behind Miami International has officially announced that a new terminal is on the way. Over 300 million dollars will be purged into the project, that will let the airport see a brand new terminal. Dubbed “terminal 5,” JetBlue Airways will be the the airline that will operate out of the terminal, and oversee the construction.

Parsons connected communities (the builder) president Peter Torrellas said: “Fort Lauderdale/Hollywood International airport is one of the fastest-recovering US airports, with passenger traffic approaching 2019 pre-pandemic levels. As we continue a return to air travel, it is critical for airports and airlines alike to prepare for passenger and service expansion.”

“Our aviation experts have served South Florida for more than 20 years and we look forward to building on that legacy in partnership with JetBlue and the Broward County Aviation Department.”

Not date or plans for the terminal have been set yet, but the initial version will include 5 gates, but that will almost certainly expand as time goes on. JetBlue currently operates from terminal 3 at FLL, and they will run a split operation when terminal 5 is complete.

Some of the terminal redevelopments have been completed at FLL, but there are huge plans for the future. These plans were announced back in 2018, and work on the terminals themselves soon began. In 2022, the next stage, a terminal 3 partial redesign, as well as terminal 5 plans will begin.

By 2035, the airport plans to have a full new parking and arrival procedure. They plan to add a monorail to connect the terminals, as well as brand new parking garages. Note that we have had no mention of this since 2018. However, some renderings were released. 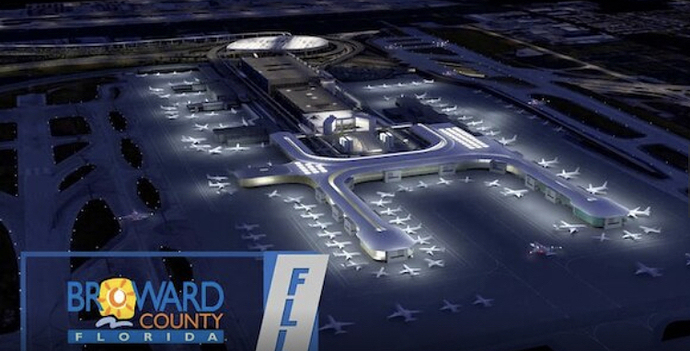 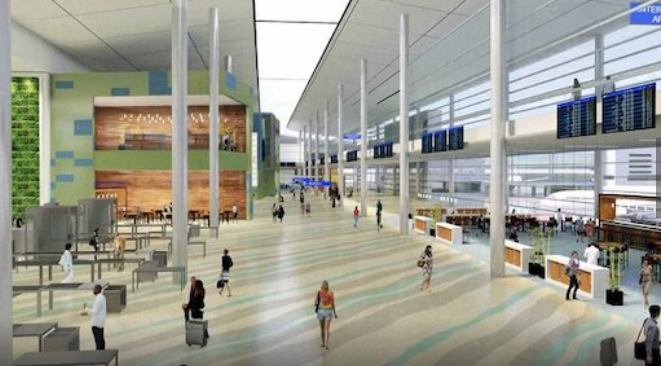 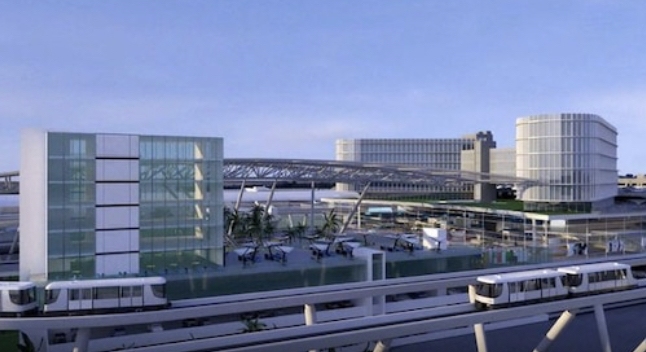 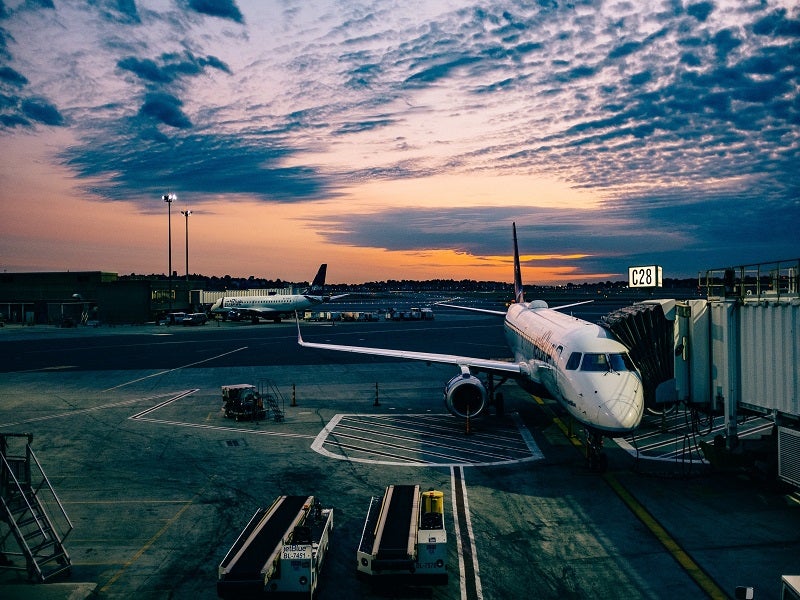 No no. Just the terminal is 300 million. The whole thing is estimated about 2-3 billion.

How many more gates is it supposed to be? Looks to be about the same as the current layout.

I think he’s talking about the entire airport

They have quite a few concourses there right now

It’s about 75 gates and 10 hardstands

This will definitely support the airport🥴

Jk, but this seems cool! Might have to Visit when it opens in 75 years👀 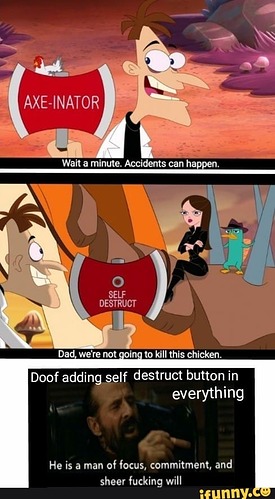