So I’d just like to point out that this topic is like 2 and a half months late since I did this in Late June.

So I got in easy without having to write a cover letter and application and all that stuff because I’m apart of CAP (civil air patrol) so I kinda got free entrance (not money free it was $60).
It was a two day event where we toured the Air National Guard base at Gowen Feild (KBOI) and got to “pet the jet” on the A10 flight line. Then we left and went to the big Skywest hangar we have here (it’s seriously massive) we got to go inside of the CRJ-200 that was being serviced there which was pretty neat. Then we went over to Western Aircraft which is where all the rich people get their private jets fixed and modified. Then we went to a local flight school by the name of Sierra Flying club and then over to Life flight. After that we went to our final destination of the day which was ASU (Aviation Specialties Unlimited) it’s pretty much an aircraft mechanic college. There we got to mess around with an old plane they had and see all the strings and stuff moving when the rudders or ailerons or elevators are moved.

The next day we had to be there at 7 something AM because they were serving breakfast for us. After breakfast we went into a flight breifing room were assigned a pilot. After that the pilot took us to his or her plane and told us we’re we were going. I was lucky and got to fly in a taildragger. All of us flew into the Idaho backcountry which was pretty cool. My flight in particular flew from KBOI(boise) to 2UO(Smiths prairie) then from there to U88(Garden valley) and then from their to KMAN(nampa municipal). After that we toured the local Warhawk museum and then got in a bus where we went CRAZY pouring water down other ACE attendants shirts and stuff like that. Then we arrived at a flight academy that I forgot the name of lol (it was at Caldwell industrial airport). Then we all loaded into the bus again and went back to KBOI where we took a tour of the luggage area (all the stuff behind baggage claim that they don’t want you seeing) then went into an airport bus and he drove us on the taxiway which was cool. Then we stopped at the fire service for the airport and the snowplow place (did you know that runway plows cost $300,000 each?) then we piled into the original bus and went to a park in downtown boise where they gave us dinner and the ACE academy officially ended.

This would be nothing without pics so here they are. 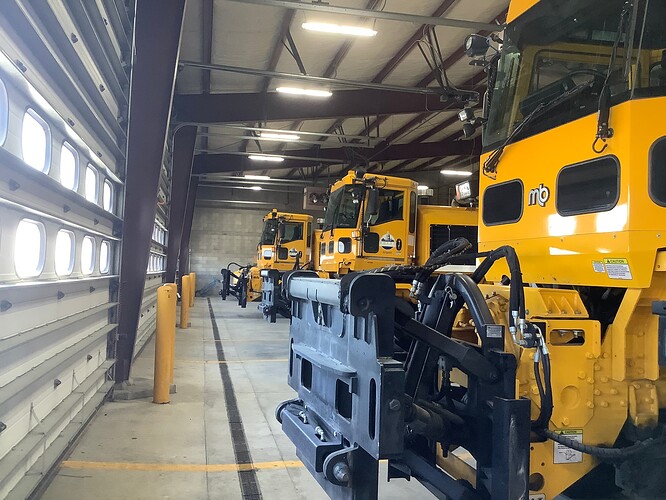 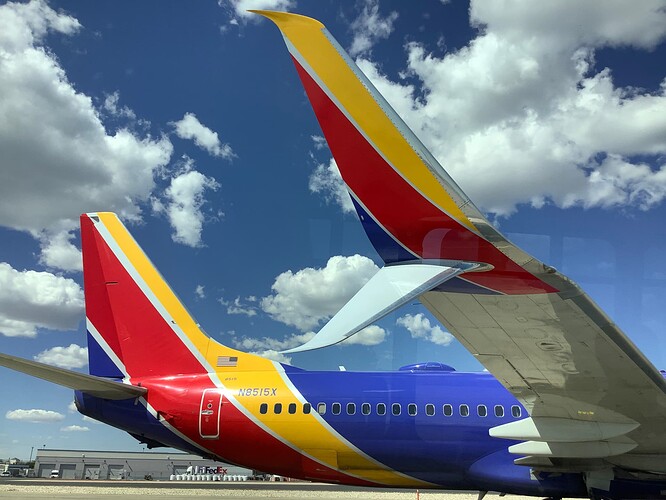 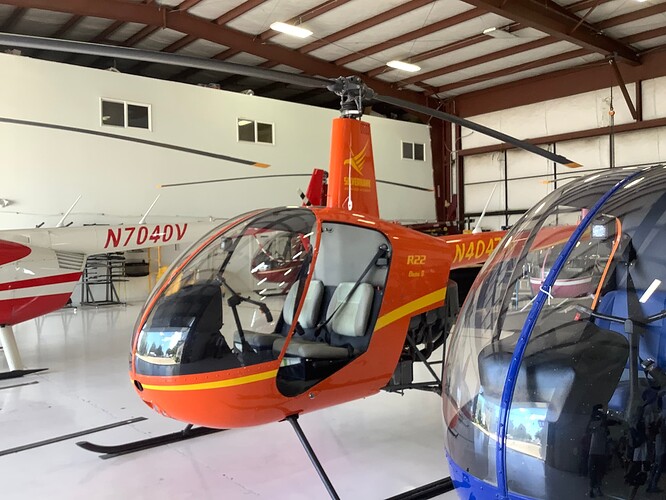 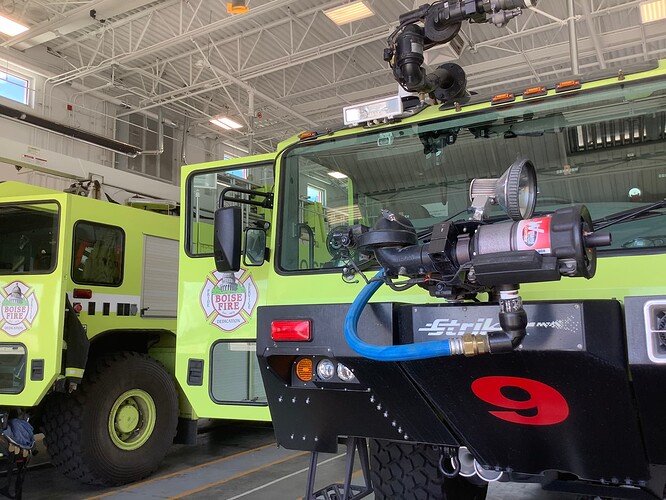 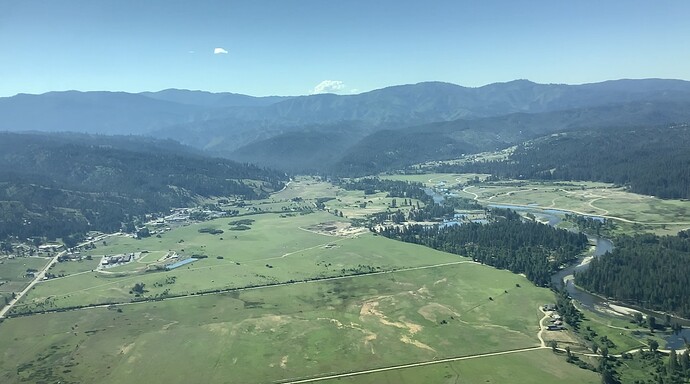 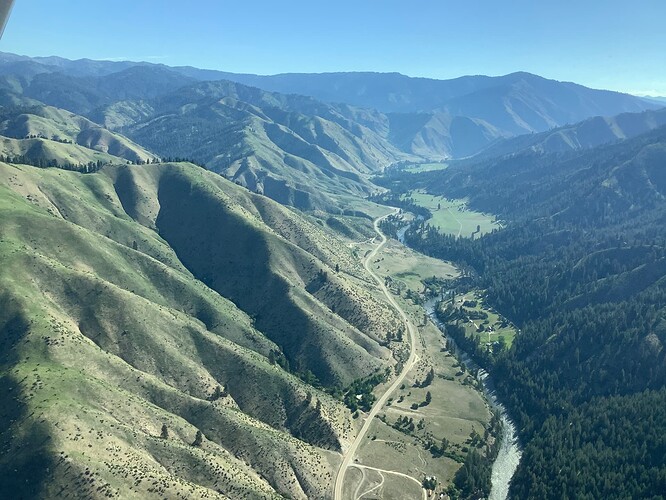 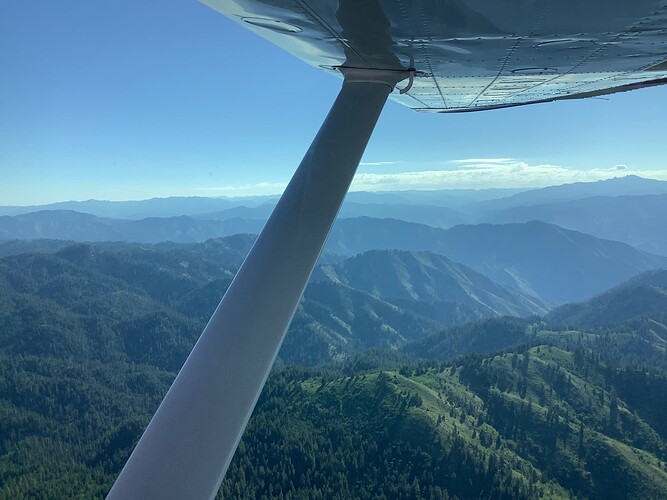 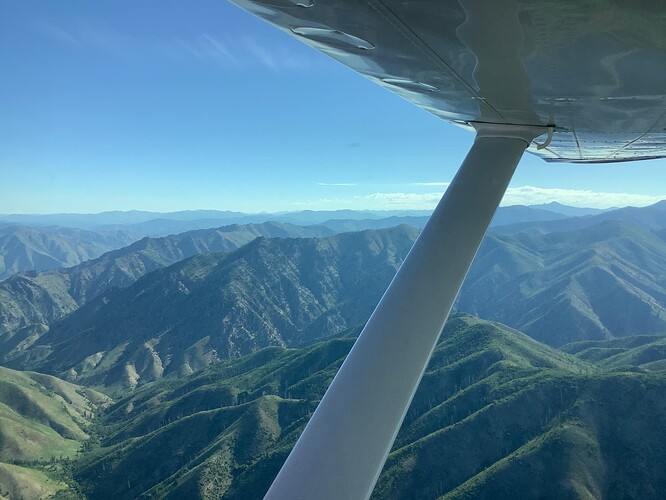 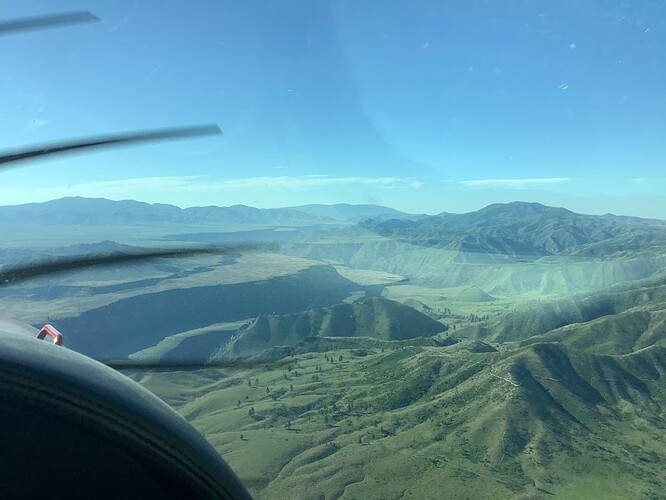 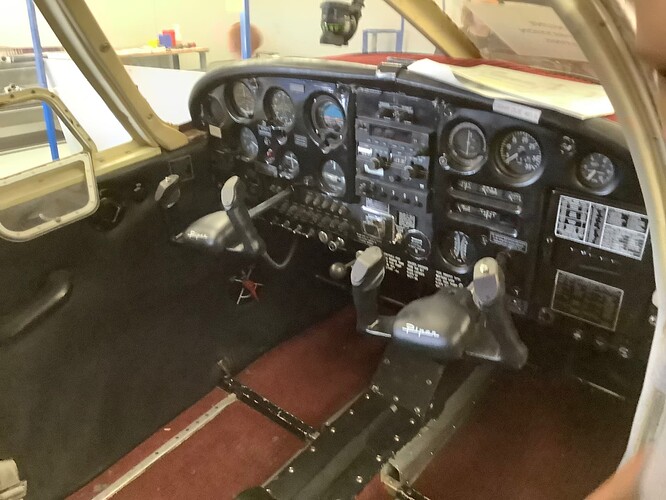 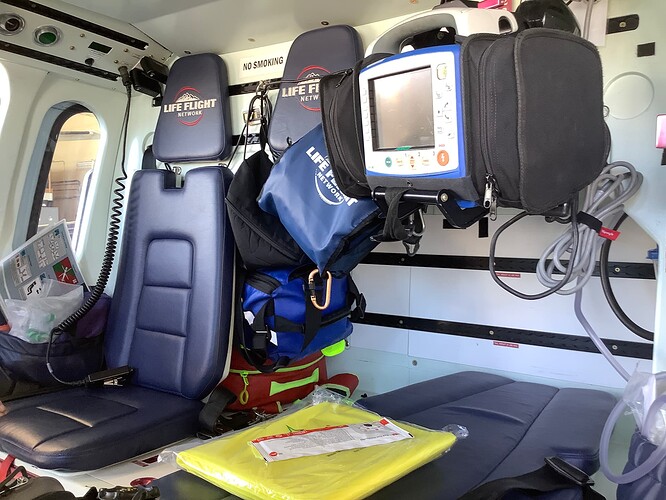 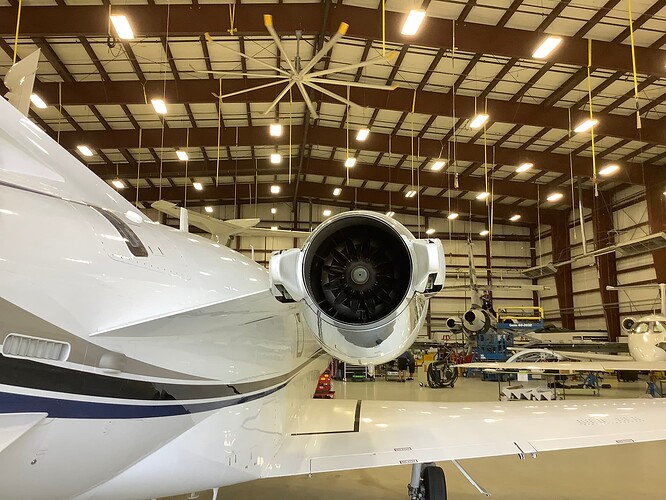 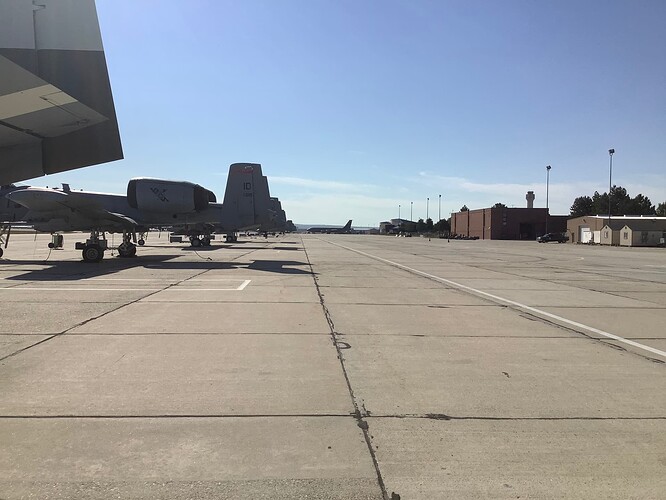 Hope you enjoyed this topic. It was well worth the $60 (says a guy who’s dad payed for it). And as always Happy flying- Stormy

Thx! It was lots of fun