My experience flying on the inaugural Avelo Airlines flight [BZN-BUR]

Yesterday I flew on the inaugural Avelo Airlines flight from Bozeman to Burbank. It was very exciting!

First up we arrived 30 minutes before check in which was 3 hours before departure and because of that we were the first passengers to check in at Avelo in Bozeman.

For me in particular the base airfare was 19$USD I had also checked a one bag which added an extra 10$USD onto my ticket. You had the option to select a seat which again would be another 10$USD which I did not do.

After having some really good pancakes at Copper Horse restaurant we headed to the gate where we were the first ones there. Once they had finished putting up the decorations, they then offered me a cupcake which I gladly accepted. 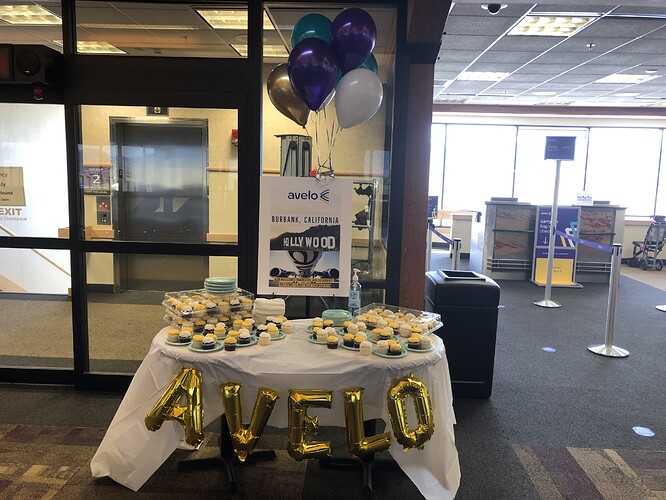 image4032×3024 2.9 MB
Once the plane landed in Bozeman the boarding area got more crowded as the passengers disembarked off the plane and a group of city officials arrived to welcome both the passengers and the airline to Bozeman. 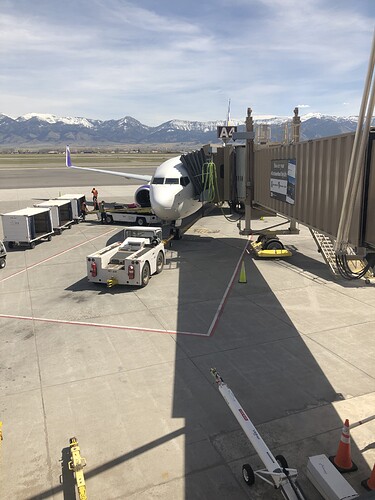 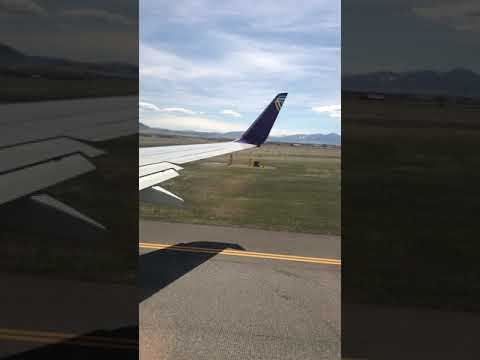 Once we got into the air the flight attendants handed out a snack pack with a bottle of water, some cookies and the infamous “Purell” packet.
(Disclaimer: I did not eat the Purell packet) 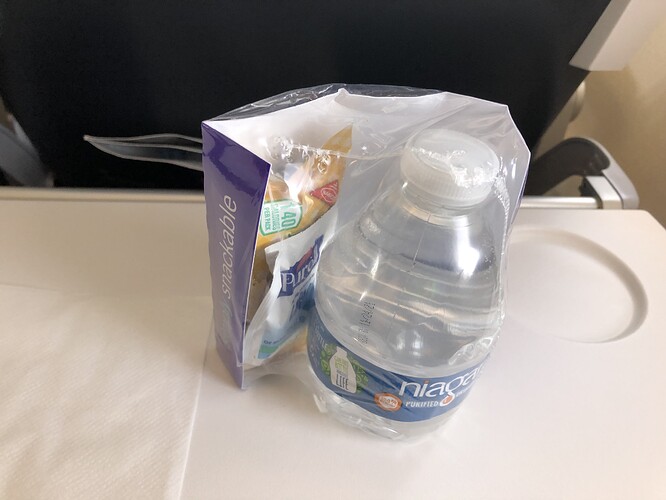 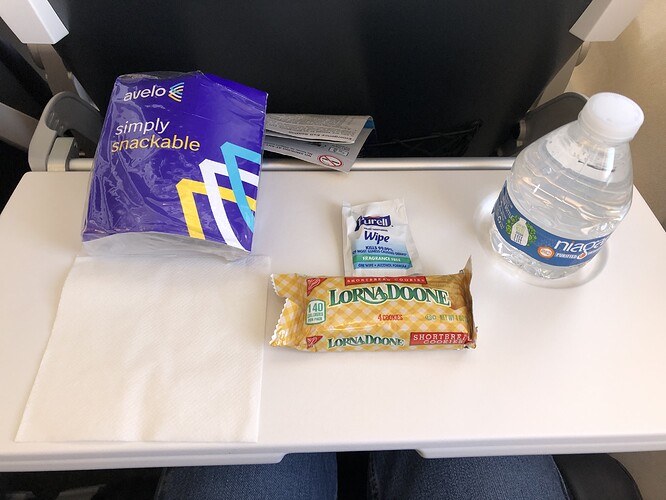 image4032×3024 2.26 MB
The flight was very scenic, I had my eyes glued to the window the entire time.
This was for sure quite the landing! I’ve provided a video of the landing. 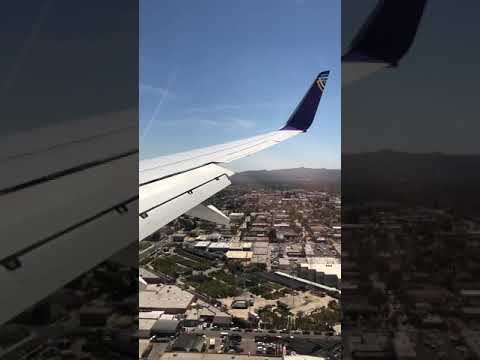 As we were disembarking I snapped a quick photo of the airplane and it’s partner in flying which was parked next to it. 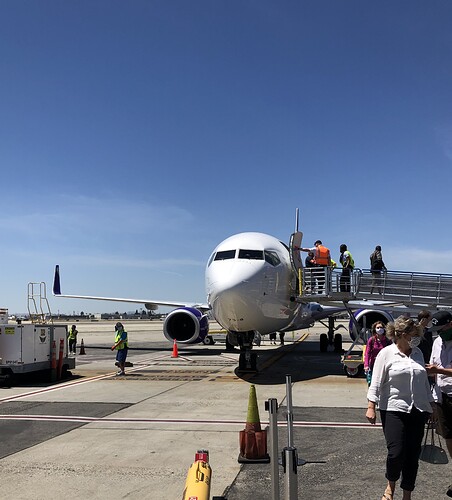 My thoughts on the airline: For this being my first experience on an inaugural flight I give this a 10/10! I was certainly not what I expected with a base price of 19$ you got adequate legroom and full beverage + food service.
The crew was excellent they were very professional and kind and I loved their uniforms. I give them 10/10.

Thank you for looking at my topic and a question I have for you.
Would you ever fly on this airline?

Avelo seems like its gonna be promising. They launch GJT here in a week so I’ll have to give them a shot soon.
Great review.

Avelo is already my favorite lcc and it’s been 3 days. Great review!

Seems cool! I want to fly them to Eureka but that’d be a 12 hour day for me
(Driving to the airport would be faster, but I’d like to take the train there).
Just one issue: it’s a connecting trip at LA Union Station so that’s kind of a hassle.

Everyone is telling me this is an awesome airline.

Would you ever fly on this airline?

I would fly Avelo, I just have no reason to.