I really like this R&B song it has a nice smooth beat to it. 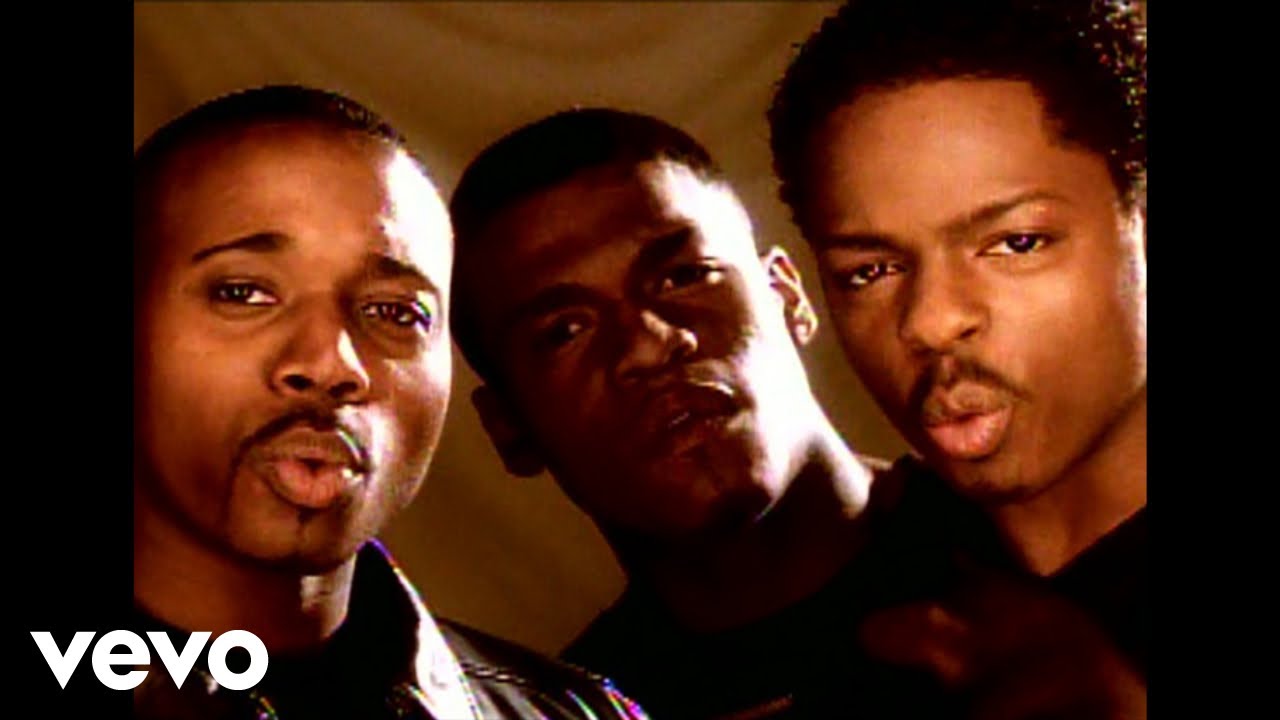 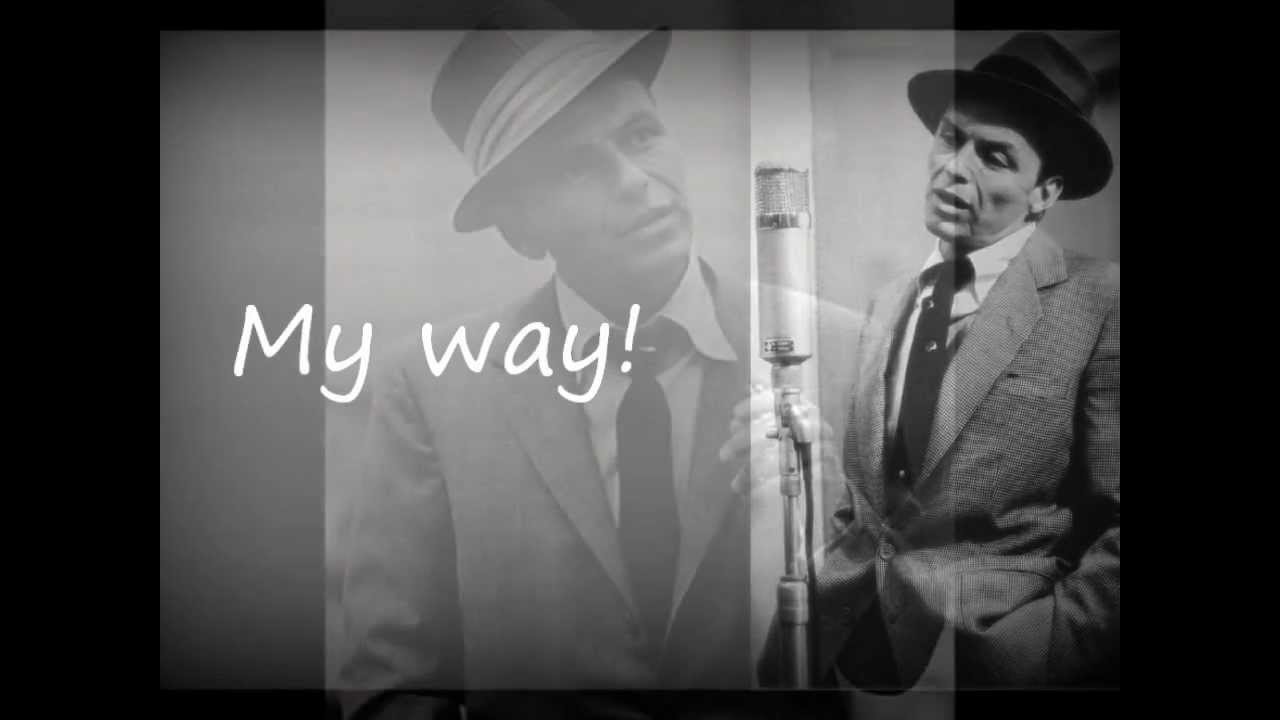 also the idea is cool, keep doing it, also do it for albums as well, that would be cool

carti better than all

carti is much better 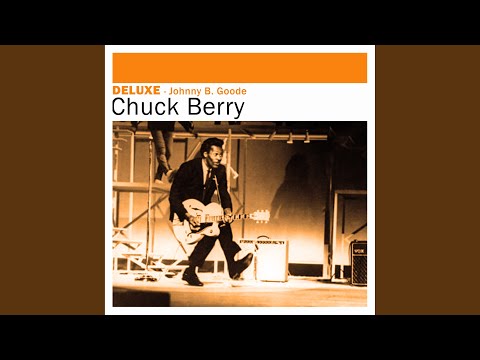 Anything is better, Carti sucks.

Glad you finally accepted the truth.

Fake news Carti is much better than that mid

The best guitar playing in the world and the rock music that shaped all subsequent music is a snooze fest? You do you I guess, but Chuck Berry did everything in music better and he did it 60 years earlier.

The voice of the 20th century, nobody can match ol’ blue eyes. 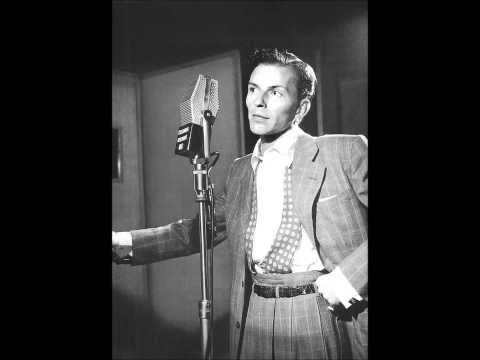 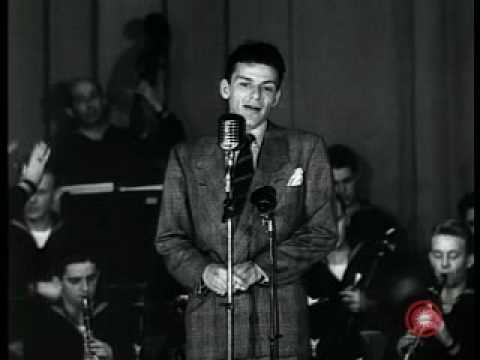 no the voice of the 20th century is playboi carti

If you think playboy carti is the voice of the 20th century you are an idiot, he was 4 when it ended