There’s no denying that United Airlines is notorious for losing baggage. However, as of last week, this has changed.

Opening a brand new, state-of-the-art system, United Airlines has revolutionized its way of transporting baggage through the airport.

Kicked off at Houston’s International Airport (IAH/KIAH), over six miles worth of conveyors will take your bag from the check-in counter to the gate in as little as six minutes. Yes, you heard that right. Six minutes!

That was Southwest, not United.

Its a great idea. But but but, something will go wrong

you mean passengers not getting dragged off the plane

Sounds interesting, but if I remember correctly, they tried something like this at DEN after the current airport was just built and it went horribly wrong.

United needs to get better by 99.999%, so this will only help a fraction of their problems

Wait. I thought Delta was notorious for losing baggage 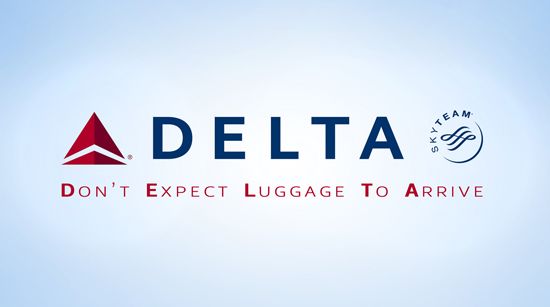 I thought Delta was notorious for losing baggage

To be fair, there’s a few that exceed the others

No not really
Haven’t heard about it other than Delta