LaCompagnie To Launch Newark to Tel Aviv Service On December 3

LaCompagnie To Launch Newark to Tel Aviv Service On December 3 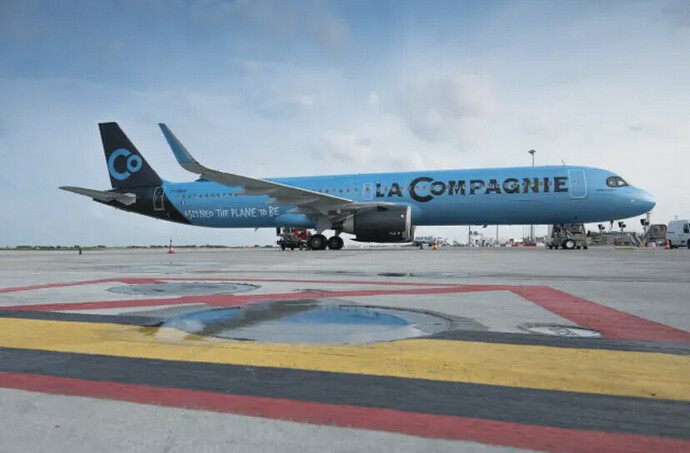 LaCompagnie, the French airline with an all business class 757 configuration has confirmed their plans to start service from Newark, New Jersey to Tel Aviv. With this announcement, flights on the 321 will begin on December 3.

Since the A321NEO doesn’t have the range, and this isn’t going to be a fifth freedom flight, the service will go from Newark, with a stop in Paris Orly for 90 minutes, before continuing on to Israel.

The airline, a French based airline has also announced their plans to resume other services, to Newark and throughout Europe as they regain financial support with the improving pandemic. 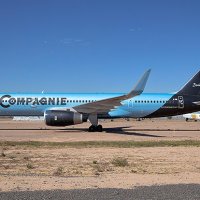 The Tel Aviv route had been slated to start over the summer, but was delayed because of COVID-19.

also screw that A321, the blue 757s will forever be better