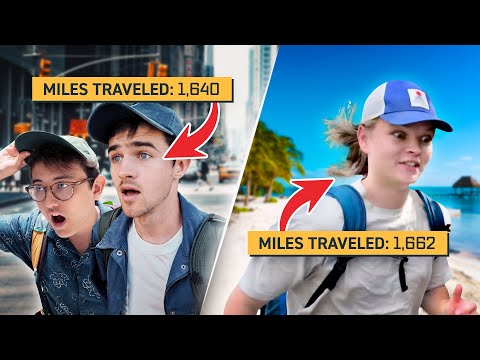 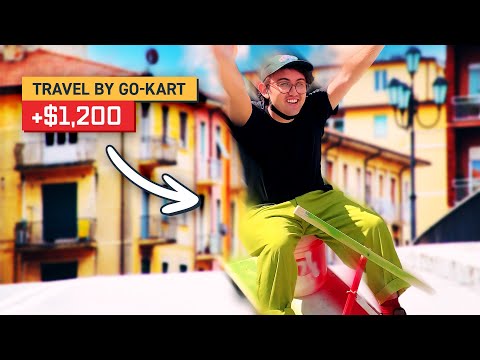 Jet lag the game is a channel run by Wendover productions where Sam and one of his friends competes against the HAI writers Ben and Adam. The show is currently on Season 2 Episode 2 if you are on YouTube, and Season 2 Episode 3 if you have Nebula. Season 2 Sam and Joseph from real life lore compete against ben and adam to race circumnavigating the globe, starting from a flag pole in front of Denver union station. The teams each start off with $1000 and earn more money by doing challenges, each with a diffrent amount of $ value, but once a challenge is done, it is off limits for both teams. This thread is to speculate about who will win, and how they get to their next destination. THIS THREAD IS FOR THE YOUTUBE EPISODES ONLY if you have nebula and would like to speculate about the week ahead without spoiling the nebula only Episode, then ask down below to be added to the nebula episodes PM.

starting from a flag pole in front of Denver union station

I knew Sam was from Colorado! He kept using towns on the Western Slope in his videos, and even made an entire video about the grocery store across the street from my high school.

I think that maybe instead of flying to LA via Seoul, maybe they can do via Tokyo, or they could also fly to Seattle/San Francisco from there too

The only problem is that Tokyo is off limits to tourists

(I have nebula btw)

Is it worth it?

Also, holy sh*t, I did not expect that Sam looked like that. Based on the voice, I though he would’ve been in like his mid-30s.

Is it worth it?

yes. By getting the curiosity stream and nebula bundle deal, you get access to both sites for less than $15 a year, and both contain fantastic videos and documentaries from some of the best educational creators on youtube.

for legal reasons, I am not sponsored, but it is pretty good, but I might be speaking from a point of view that 15USD is doesn’t mean too much, but it shouldn’t be at the top of your list if it is too much 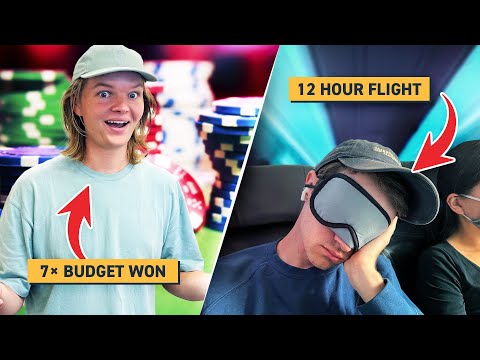 This topic was automatically closed 6 days after the last reply. New replies are no longer allowed.