Well…I was gonna go to DTW with my friends to see a base/football charter for the teams in Baltimore (an Atlas Air 747-400), but couldn’t go cuz I didn’t have the time commitment. Karma’s a b!t¢h, because some idiot from Chicago (probably @KTJ_Mitchell) was flying a drone near ORD, which prompted a Lufty 748 to divert to DTW 🤦. Thankfully I’ll be going to DTW on October 10, so that’s something to look forward to! Over the course of the last 3 days, was, spotting, tennis, then more spotting! So

! These images may by offensive for people that have fences in their shots 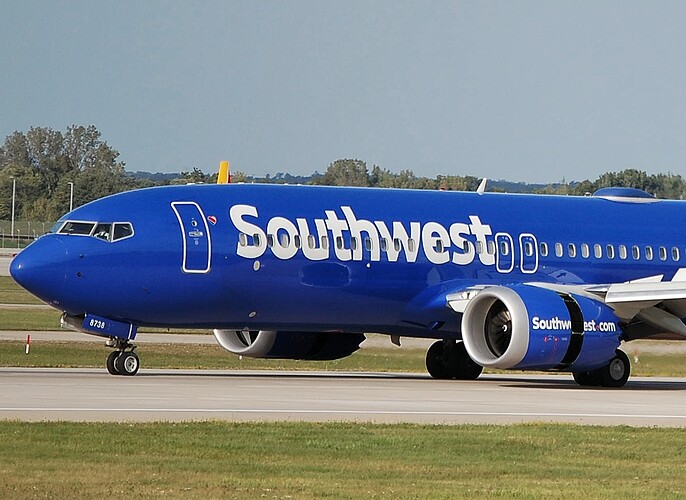 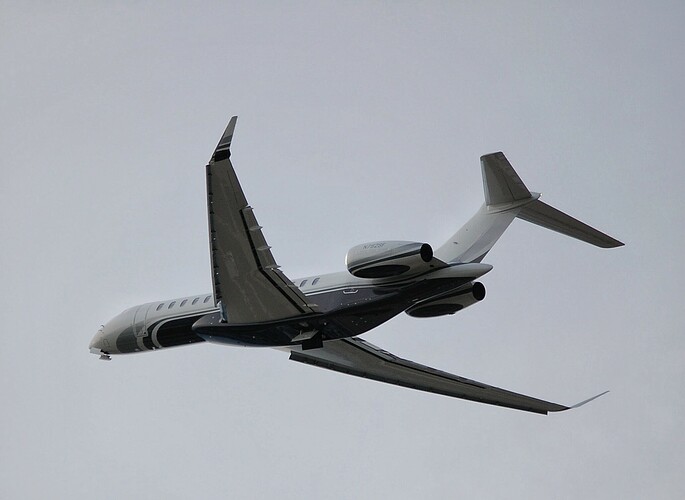 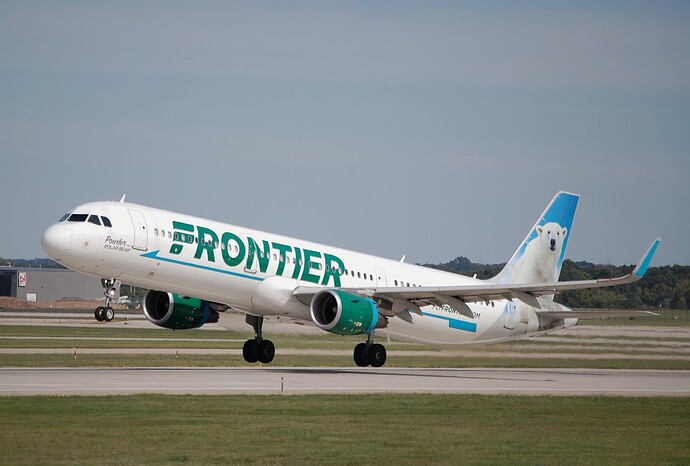 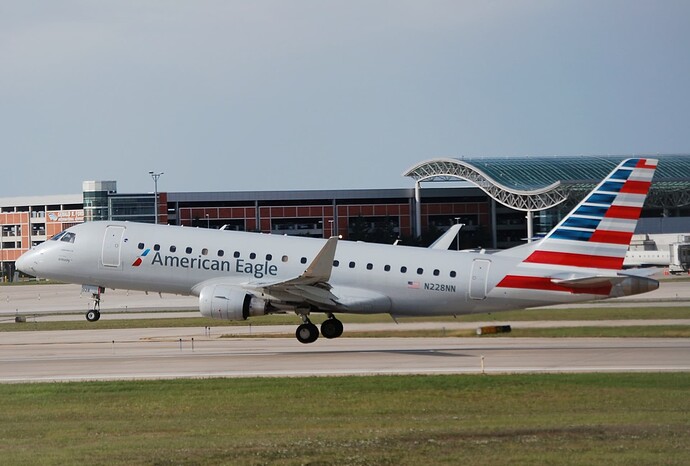 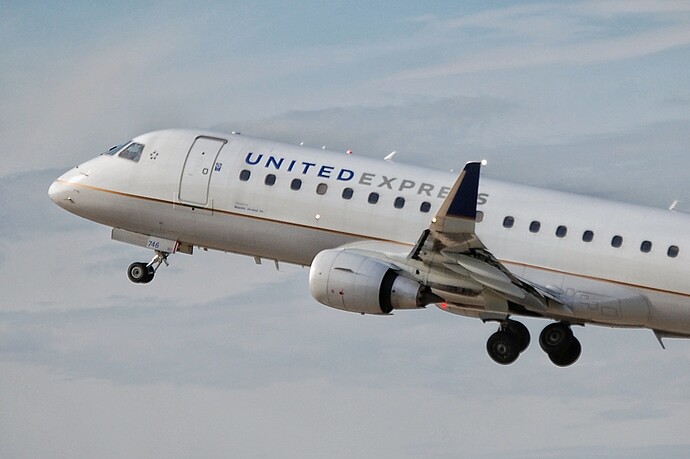 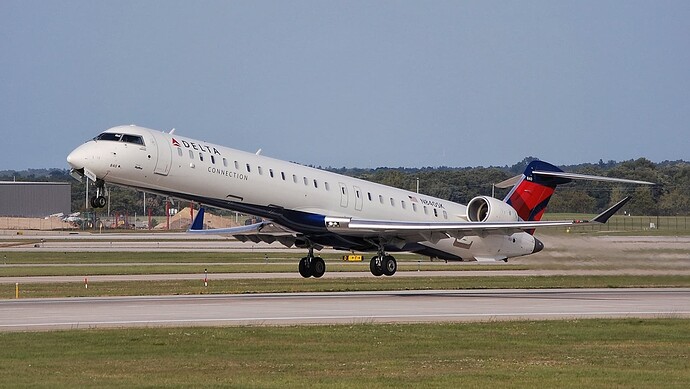 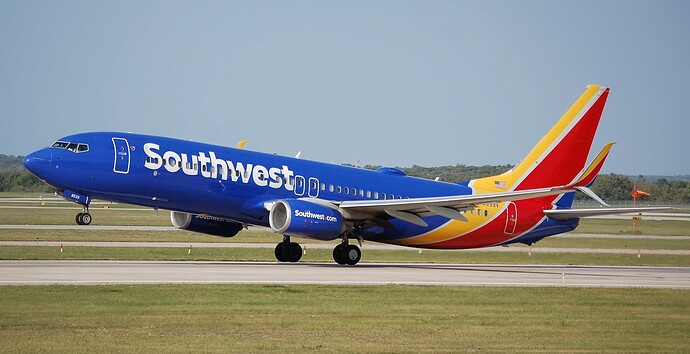 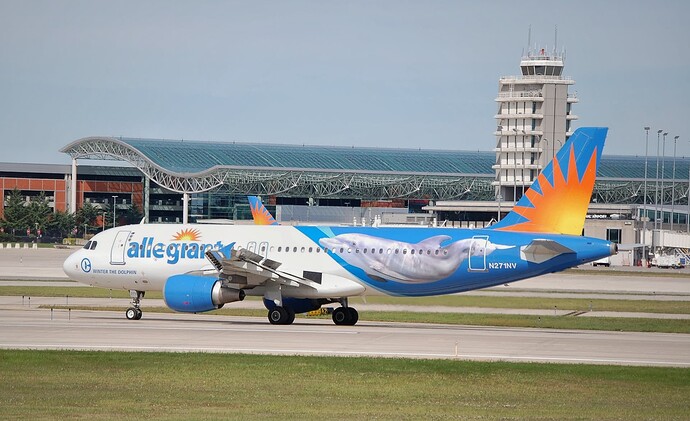 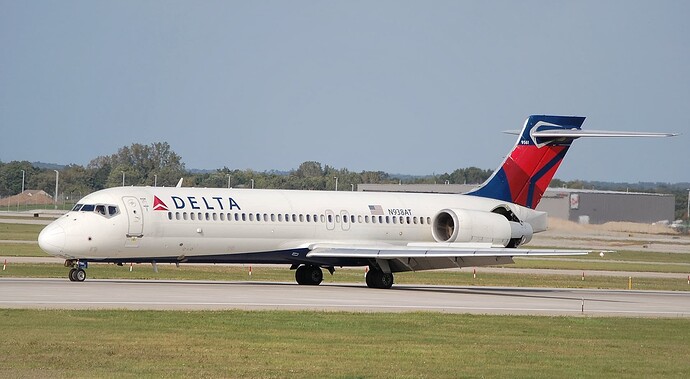 saw it take off
Favorite Shot?

eww why did they even change that?

Shoot, he’s on to me

Also, atleast you have frequent air traffic. At GJT, it’s sometimes a couple of hours between action.

“I like big engines and I cannot lie, those other ones can’t deny” MAX boi coming in from Denver, Colourado

Such green, much wow.

Caught 228 yet again, my 3rd time spotting this aircraft, with a super slow rotation, off for Dallas/Fort Worth, Texas

I wonder how much Dallas Fort Worth is worth

Conti E175 for @BonaireDude and my E175 team! Heading over to Gross (EWWWWWWR), New Jersey

Heading over to Gross (EWWWWWWR)

Lovely rotation of my favorite CRJ! Heading up to Minneapolis, Minnesota

Payback for him taking 17 on Friday, is this A737-800 heading down to Baltimore!

And finally, everyone’s favorite! Delta 717-200 slowing down on 26L after my friends in Detroit

saw it take off

I was bored ok

wonder how much Dallas Fort Worth is worth

Probably next to nothing

I like big engines and I cannot lie, those other ones can’t deny

@KTJ_Mitchell: “911 where is the location of your emergency”

, correct that isn’t a 717, yes grean, at least $2, YAYYYYYY, yes but this is my favorite CRJ, again Kam can’t own my favorite plane, attack dolphin, yh aes, no brows of eyes

But why? Why would you do that?

By the way Frontier livery looks really good on the A321

Lovely rotation of my favorite CRJ! Heading up to Minneapolis, Minnesota

This one might make JP with some crop/brightness adjustments

If we’re going by popularity, that’s the most liked pic on my insta, but it’s one of my favorite CRJ shots too

Something KGRR is good at… winter, of course.

Thought you were gonna shove something else…