I am Deaf and My Hands are Somehow Numb // Spotting at 5:24 on a Wednesday @KGRR 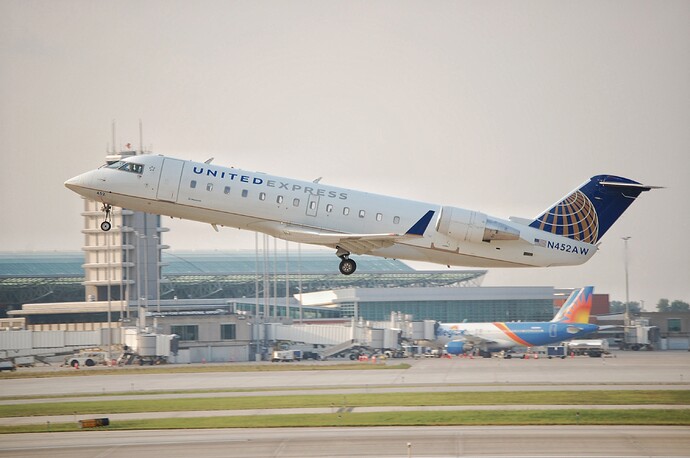 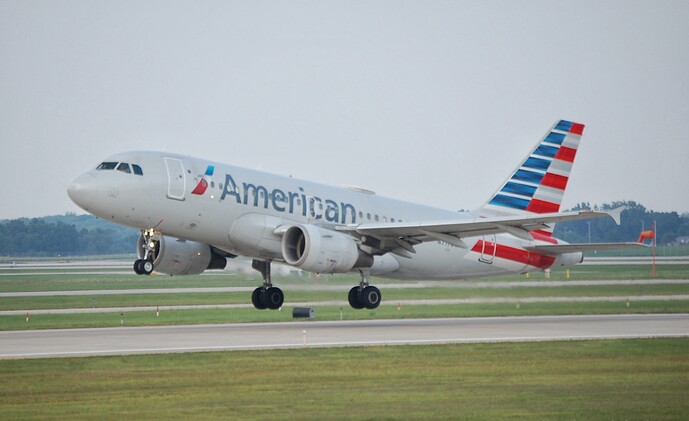 , headed out for Charlotte, North Carolina 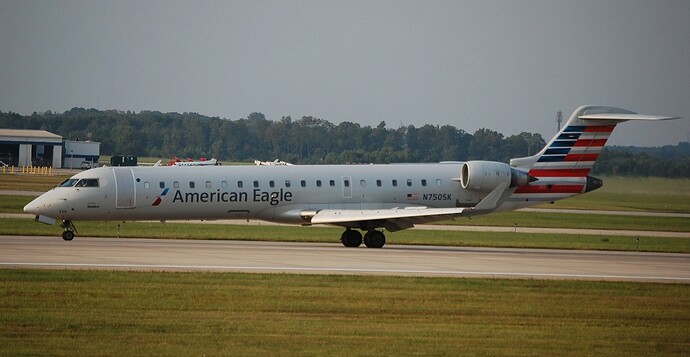 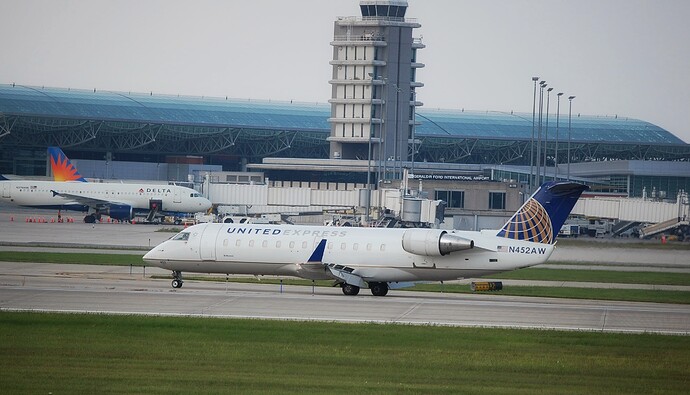 RJ-200, exiting 26L, from the dumpster fire of America, Washington/Dulles 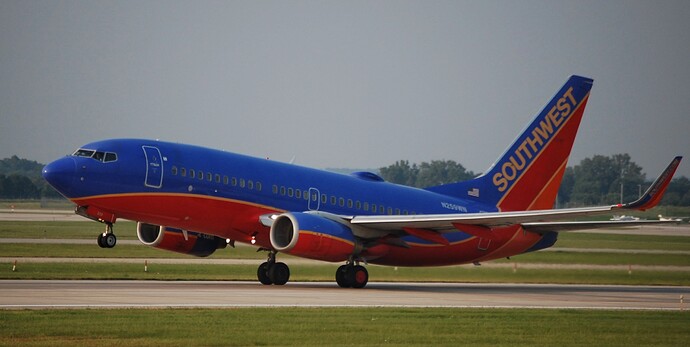 , headed out for Detroit or 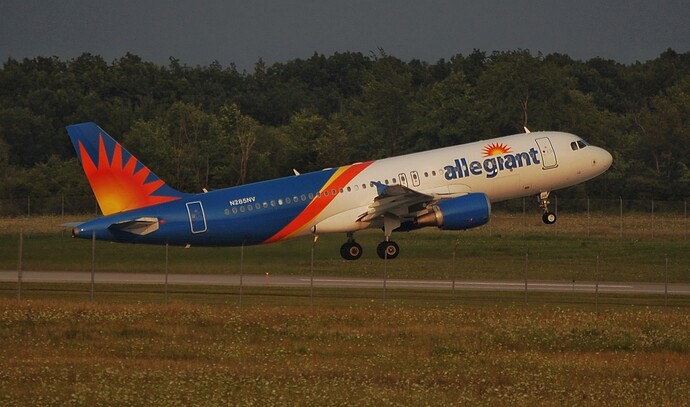 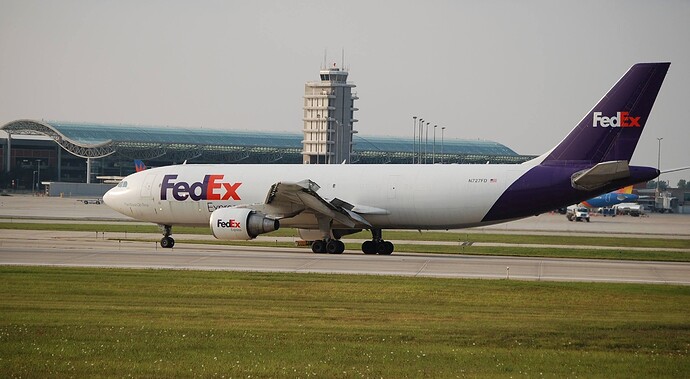 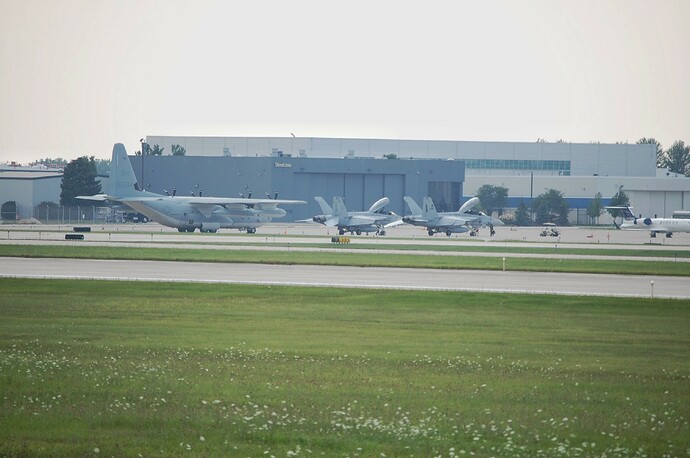 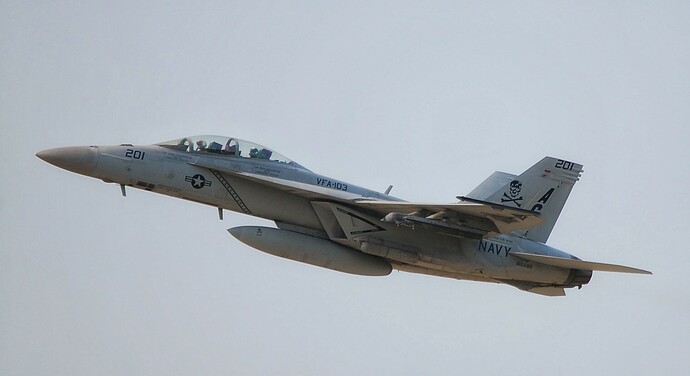 I would make a joke but…

try straightening them and add a little brightness

and some photos add white vignette

from the dumpster fire of America, Washington/Dulles

U told me to do this earlier, and no

U told me to do this earlier, and no

Oh, Detroit is a special kind of city

It’s crazy, to say the least 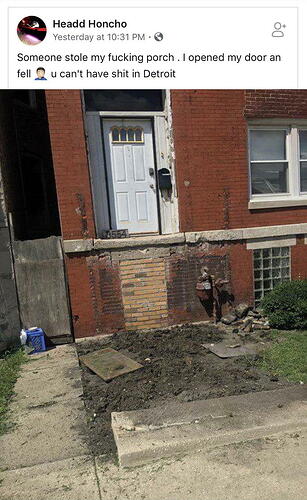 El tower (as they say in Spain)

, headed out for Charlotte, North Carolina

headed out for Detroit or

delayed by a short 5 hours

Who remembers that Swiss video?