Yesterday (December 8, 2020) Hawaiian announced that they would be starting service to 3 new cities from Honolulu International (PHNL) along with a new route at an airport already served.

On top of the 3 new cities, Hawaiian will also be expanding its presence at Long Beach Airport (KLGB) with new service to Kahului Airport (PHOG) which the airline currently only has flights to Honolulu from the airport.

Further information regarding the flight schedules can be found here: 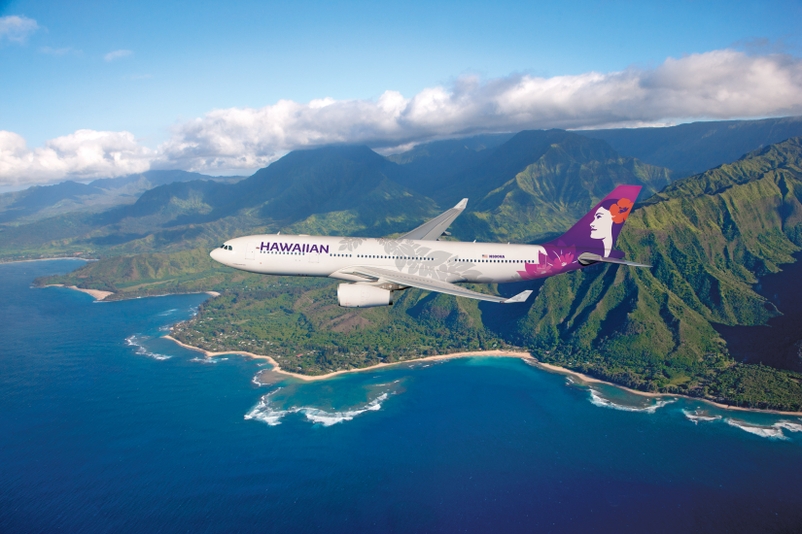 KMCO- PHNL will be a huge moneymaker

Yeah, too bad they haven’t started service to SNA yet tho
Lol