General Electric vs. Rolls Royce vs. Pratt and Whitney

I’m bored and want to hear what you have to say.

Which is the best?

With a snap of my fingers, @Rolls Rice will appear.

Rolls Royce, because they were the geniuses that created the RB211! 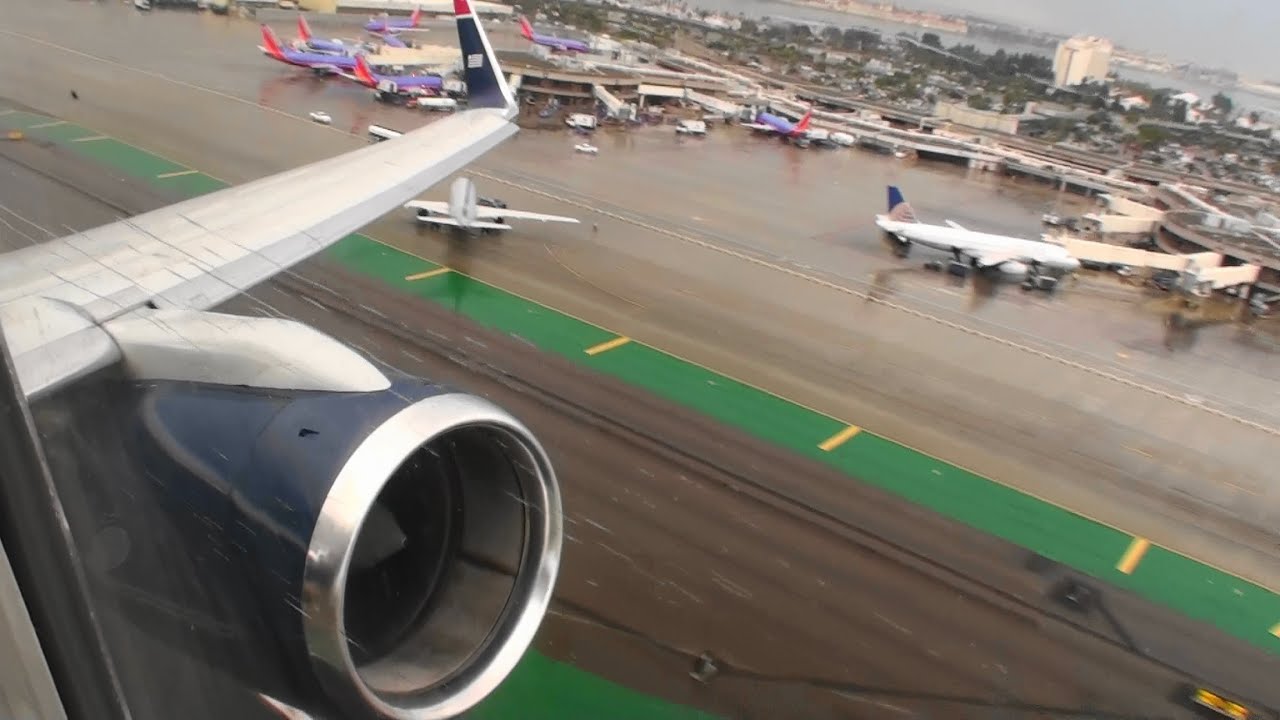 I have no preference to be honest so imma vote GE cause they don’ have anyone yet.

Although GE is a close second: 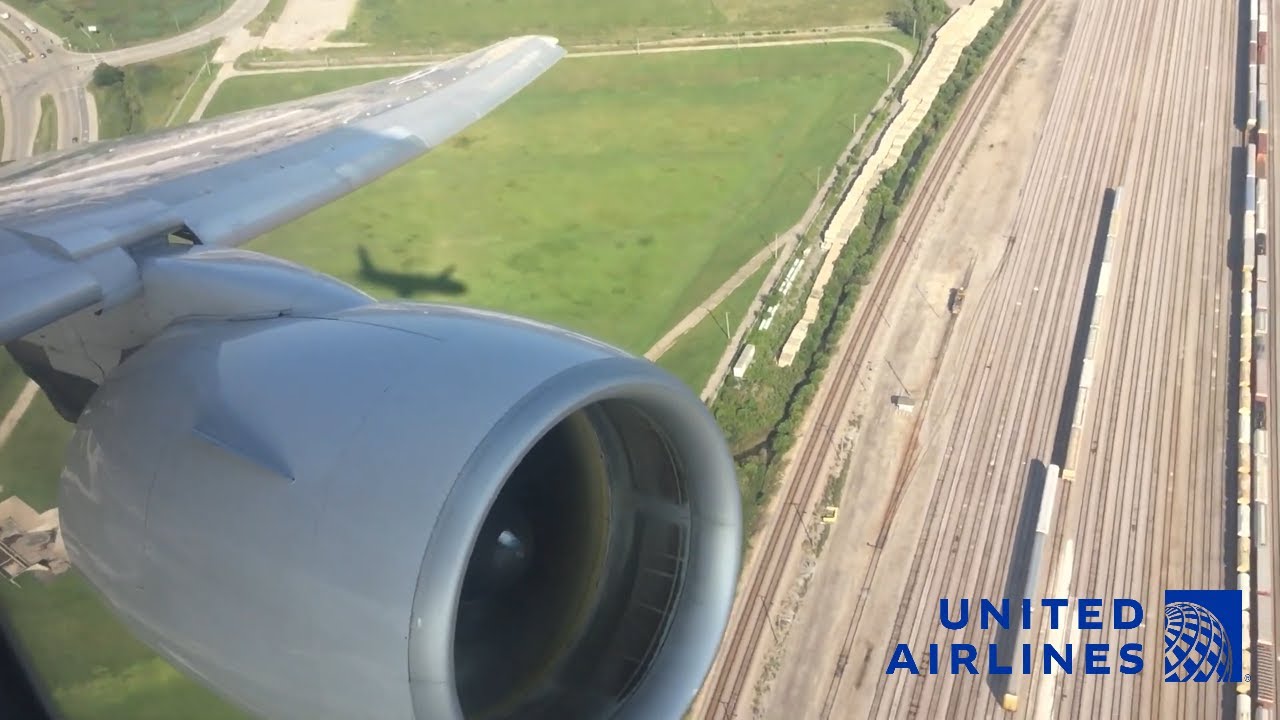 I love the PW4000s because they’re so powerful

The GE90s are great because of their startup. Oh lord what is this

Y’all don’t know that P&W is one of the main engine makers for Warbirds do you?
Iconic

Also AFAIK, Pratt and Whitney as well as General Electric are the only engines that were used on a US fighter jet in the modern era. Also the most powerful engine is the GE9X made by General Electric even tho Pratt&Whitney makes the best engines. Rolls-Royce is not as superior as these two

I’m going to have to go with Pratt, seeing as my grandfather used to work for them.

Idk, but I kinda like GE more, better sounds.

My top two jobs are: