So today I went spotting at KORD and saw some planes, and then I took pictures of those planes. I also got to listen to some good sounding engines courtesy of a certain Evandale, Ohio based propulsion company that develops and produces them. I could write a lot more but you don’t need to know much else.

Okay, now with the best introduction in the history of introductions done let’s jump right into the first picture. 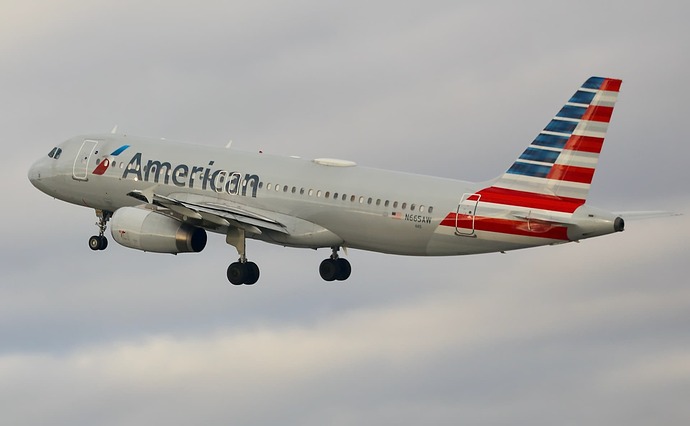 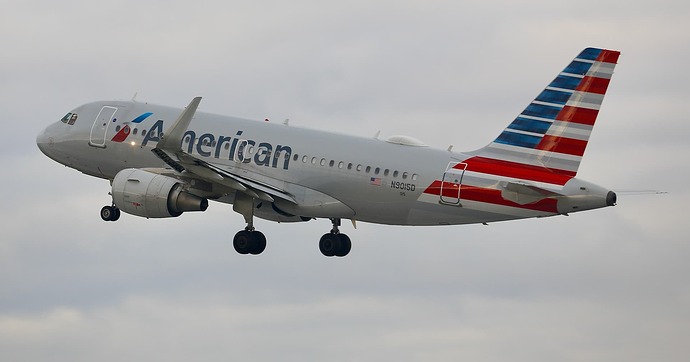 Following closely behind, this American A319-100 bound for Atlanta 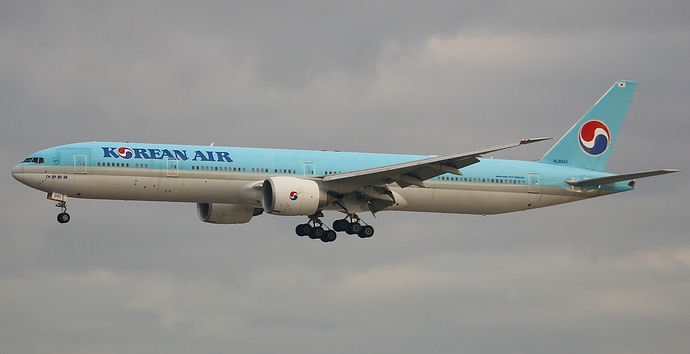 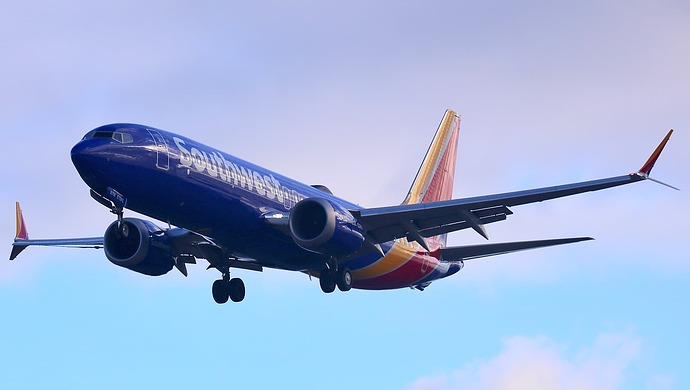 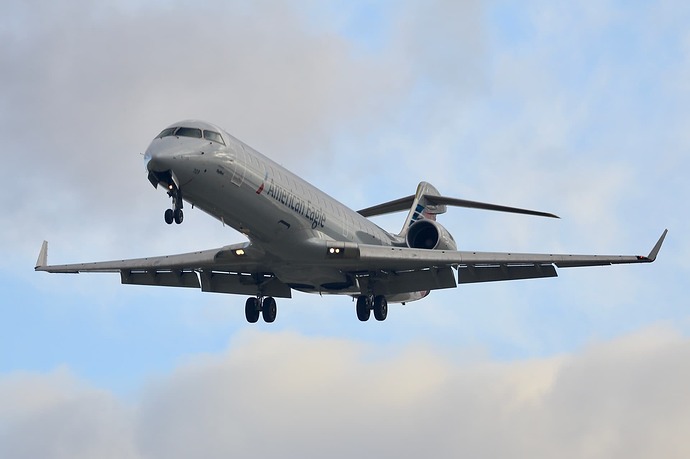 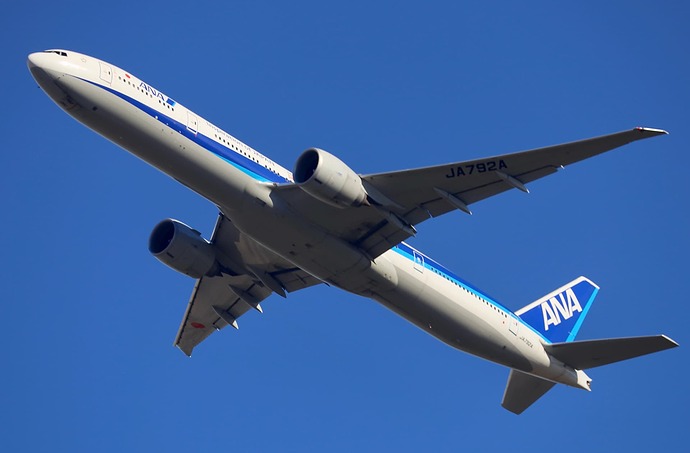 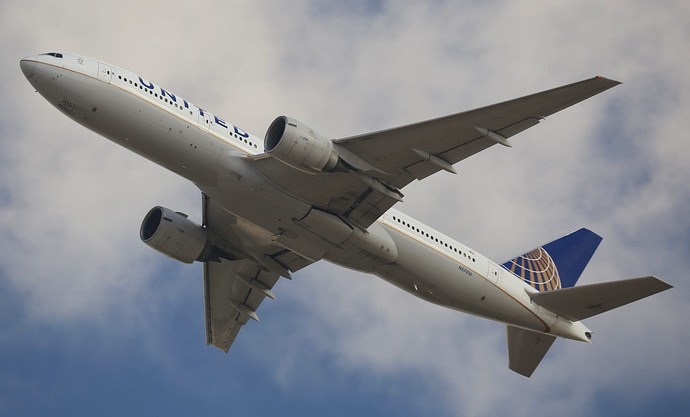 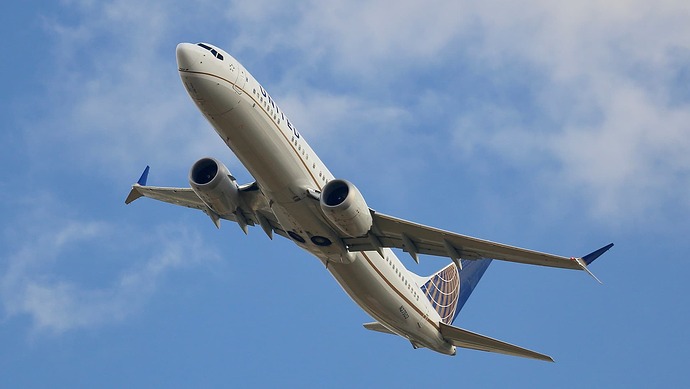 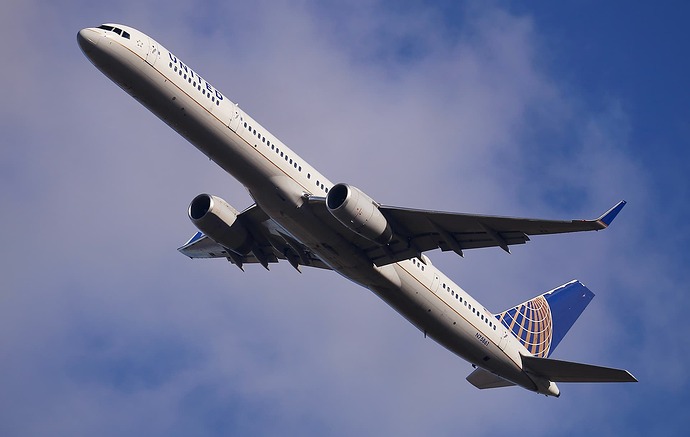 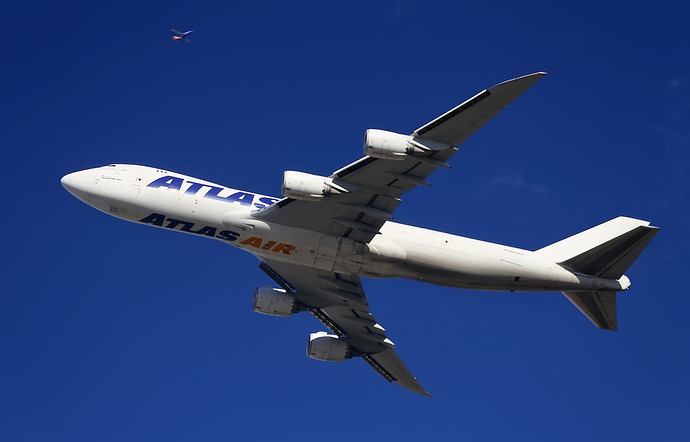 Thanks for viewing, and have a great day!

Sticking with United, this 737-MAX 9 on it’s way down to Fort Lauderdale

I could’ve went for the JBU A320 heading down to FLL except for the part that is departs at 6:00 in the morning lol

Yeah that was kind of a problem. When I flew to Chicago I took American because of the bad timing.

It wasn’t our first choice but it was cheaper than united so yeah we just did.

, nice to see you hopping on the spotting topic train!

also nice job you found a blitzplane (The SW)

Can’t argue that one, it’s the sound of pure power

Thanks! Sounds like your uncle has a great job at a great company!