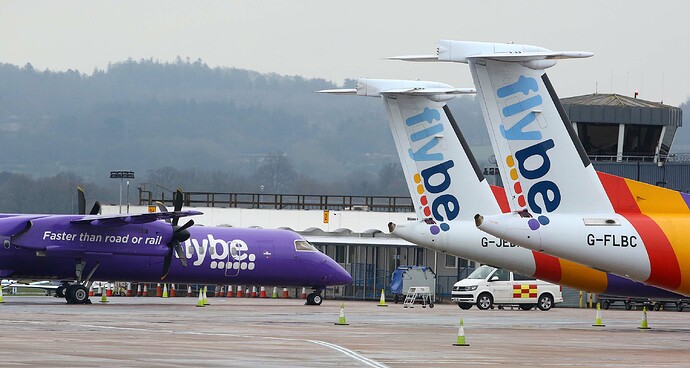 Source
Flybe is back!

With minimal notable announcements yet, flybe will officially open their short haul UK hub in Birmingham. They will have an all new balance sheet and new investors to restart the lost UK airline.

They will continue to fly their Q-400 aircraft through England and Scotland, and possibly further if they chose to order the A220.

“We are thrilled to be partnering with Birmingham Airport (BHX), the City of Birmingham, and the Mayor of West Midlands to make BHX the location of our new headquarters and first crew base. It was an ideal choice for us due to its great people and highly skilled workforce, its central UK location, and the fact that Birmingham Airport is a global travel hub where local and connecting customers have access to over 150 worldwide destinations. Today’s announcement marks the culmination of over 12 months of dedicated hard work by all involved, and it would not have been possible without the support of the CAA and the UK Government.” 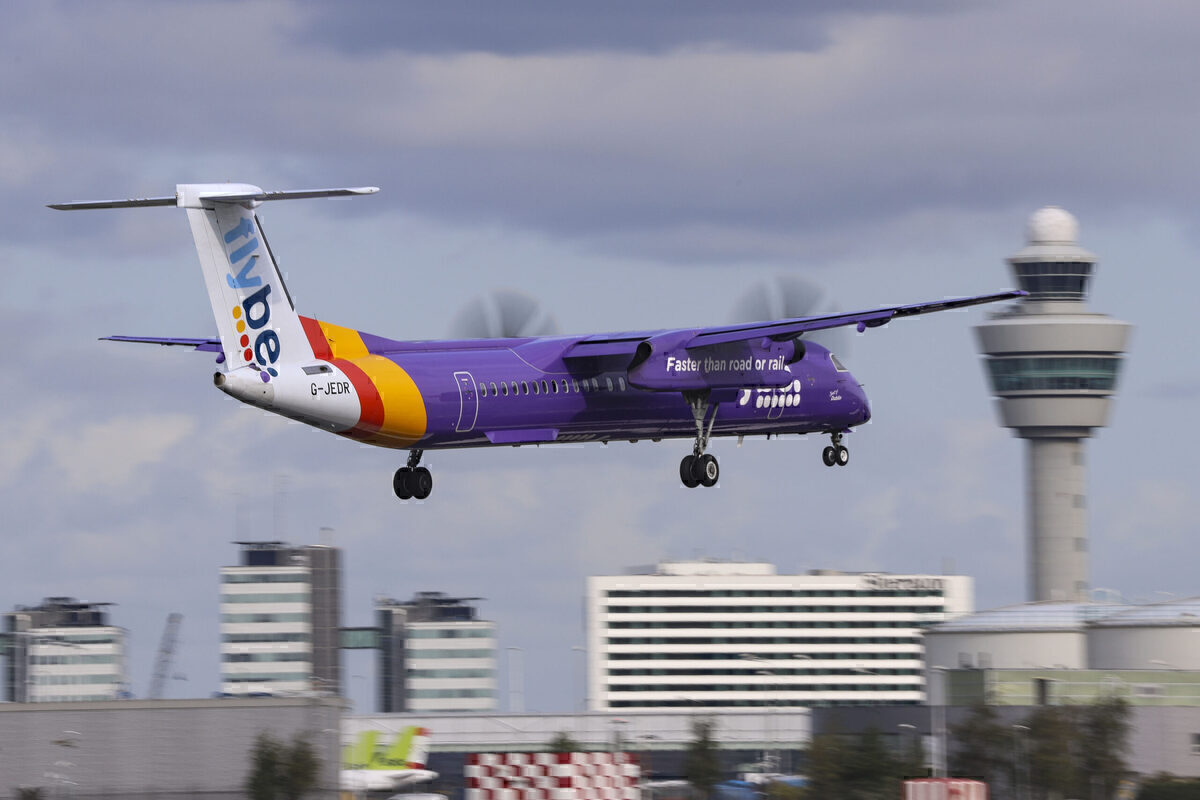 Flybe 2.0 All Set To Operate Out Of Birmingham

United Kingdom Regional airline Flybe has announced its new headquarters, and its first crew base will be at…

This is great news, but I feel like it won’t ever feel the same as the old flybe.

oh my lord…and I oopps

what’s back? flybe or the and I oopps

Well both I guess but in that particular situation I was referring to and I oops.

a lot happened today so yea its back