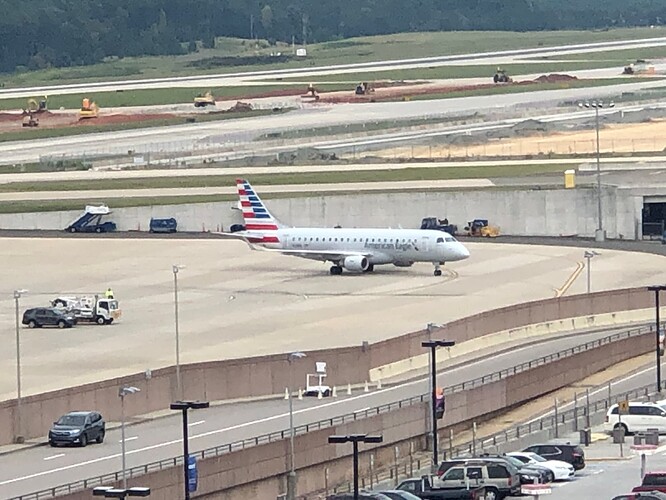 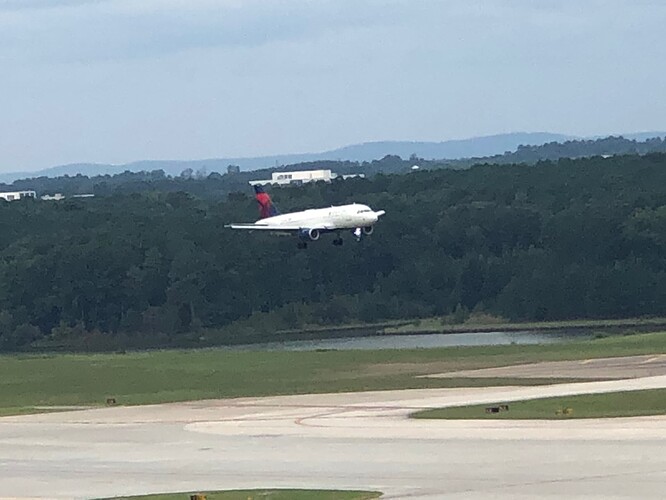 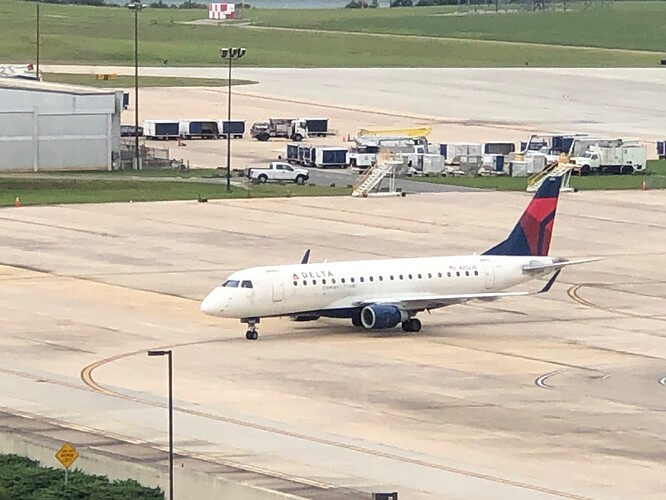 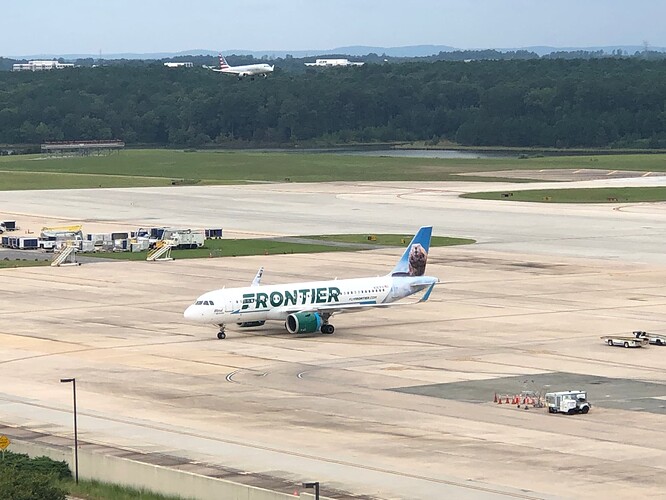 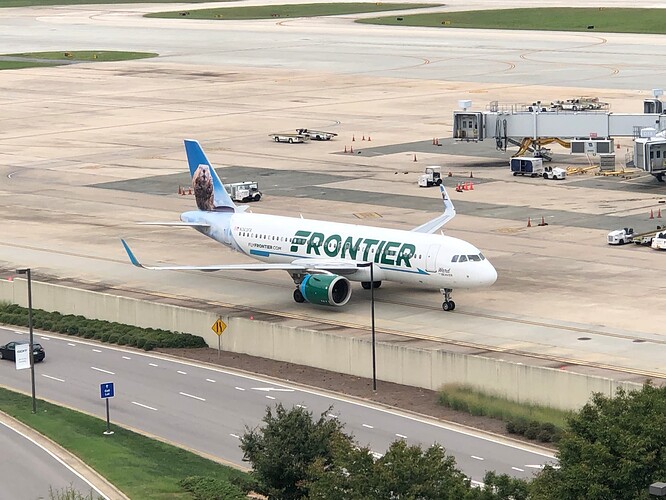 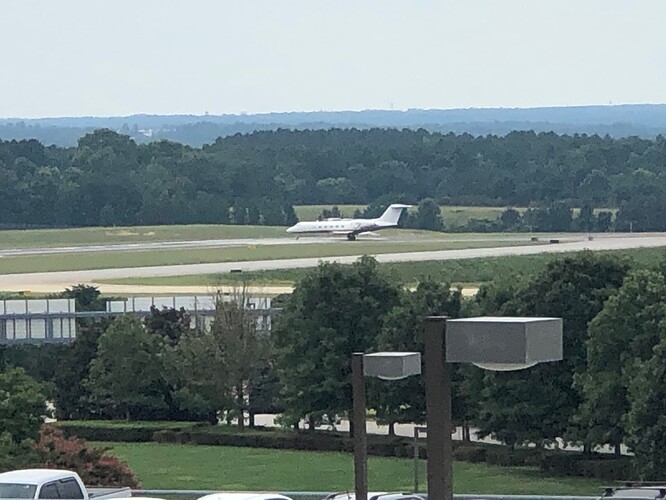 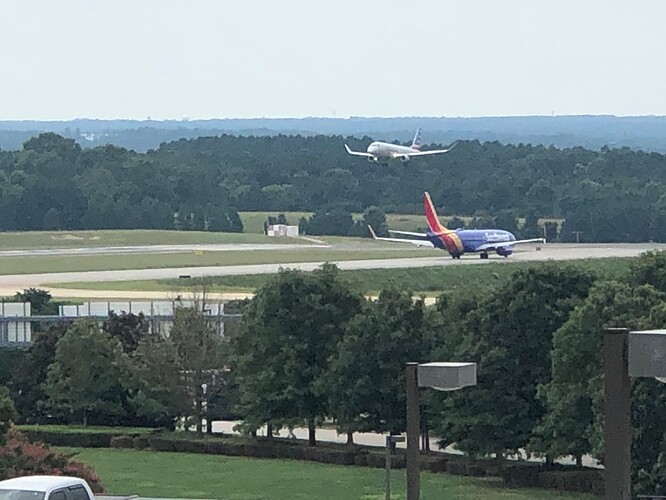 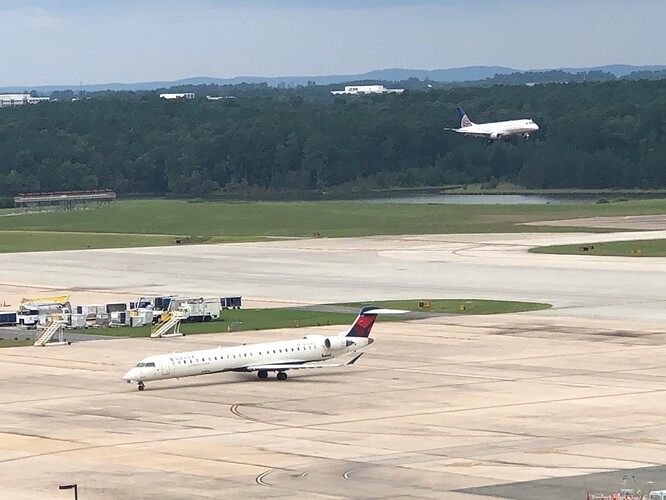 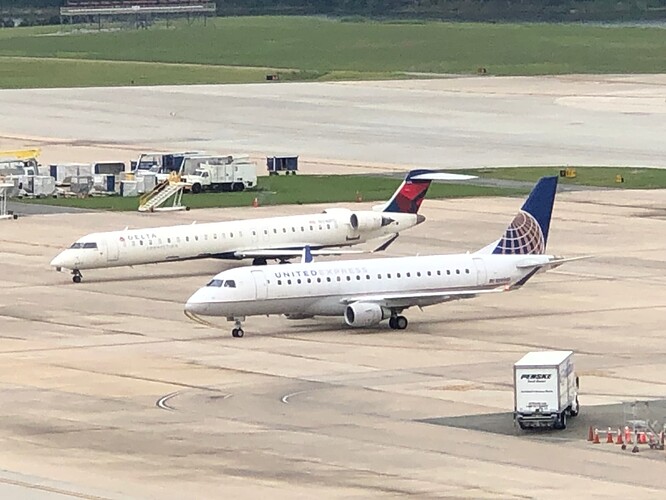 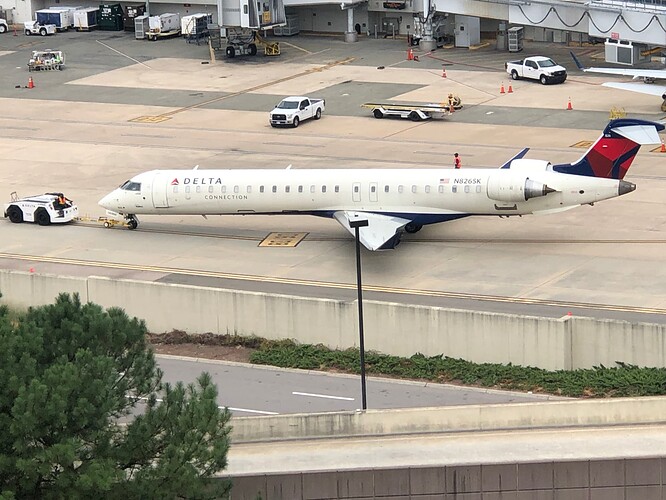 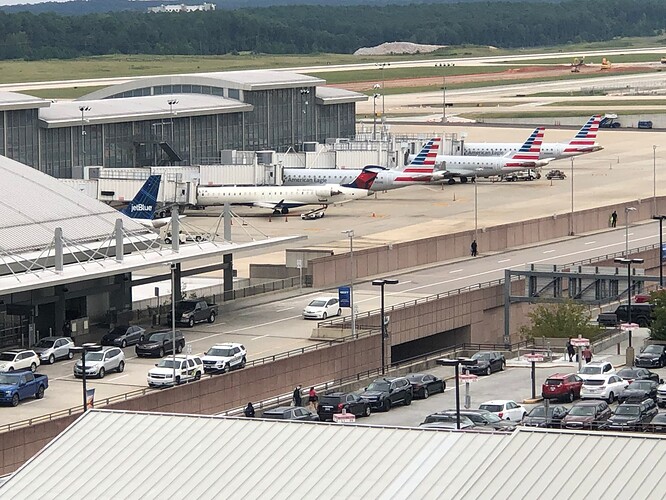 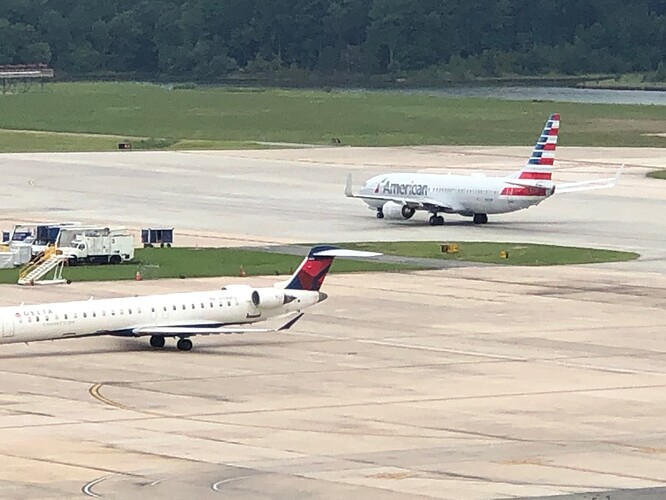 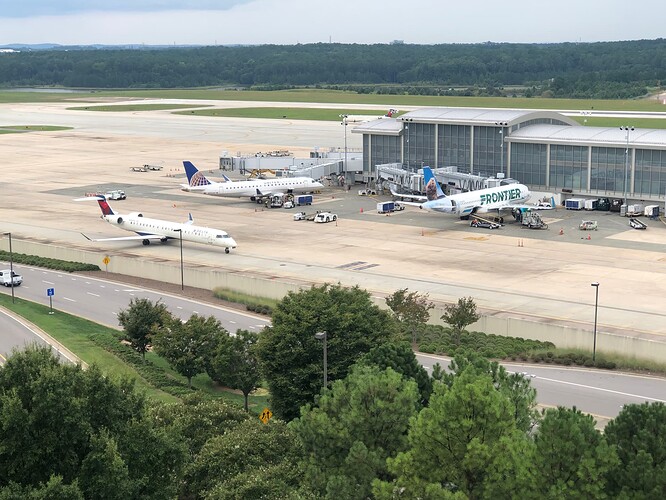 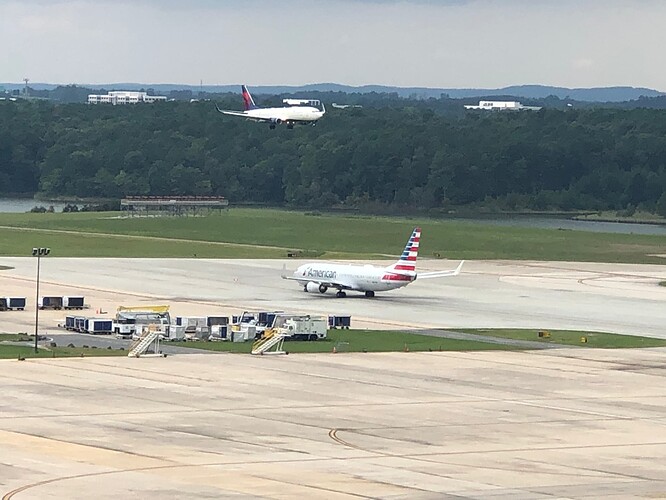 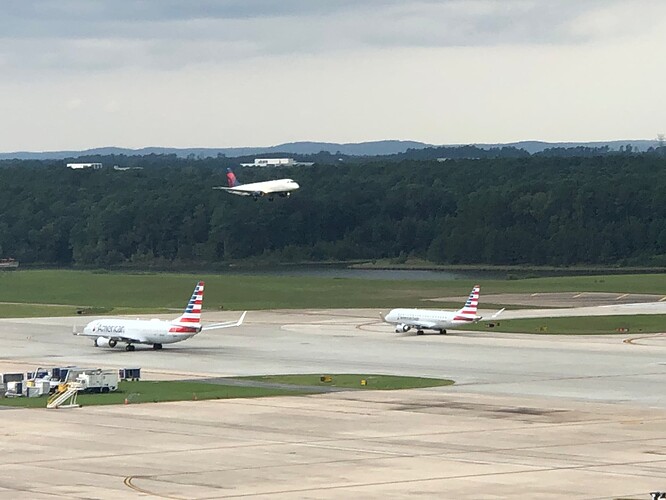 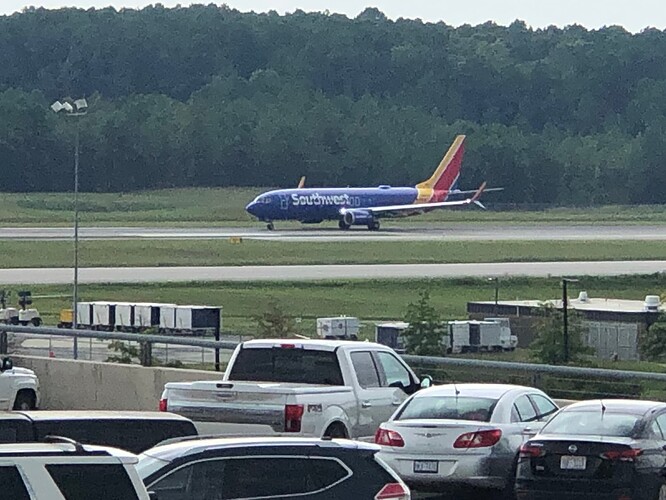 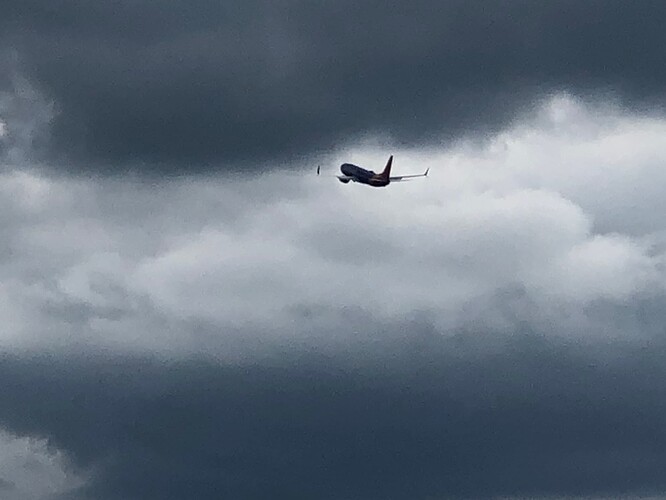 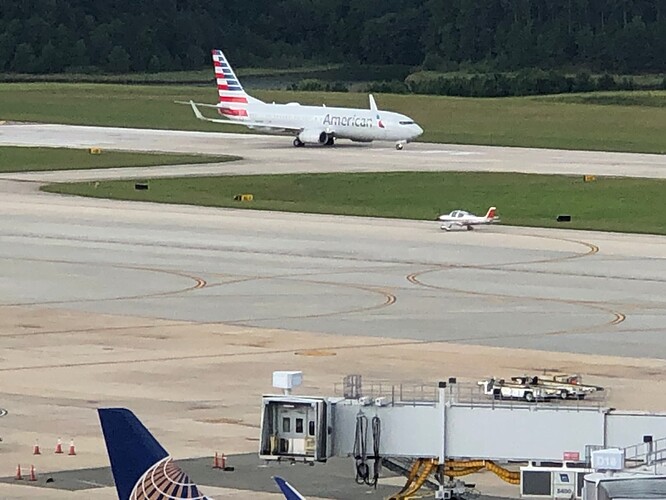 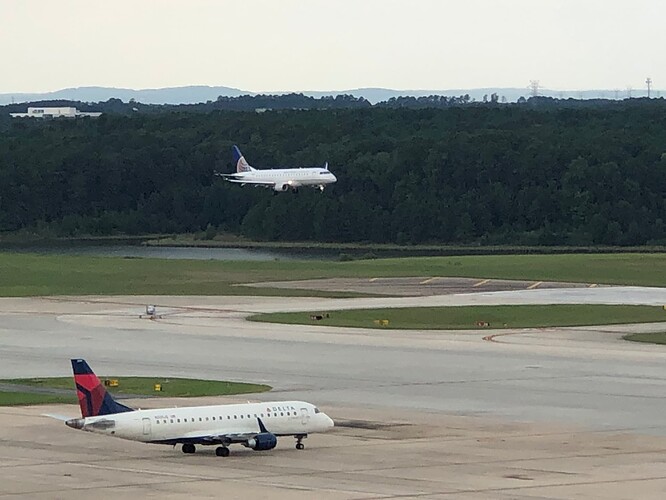 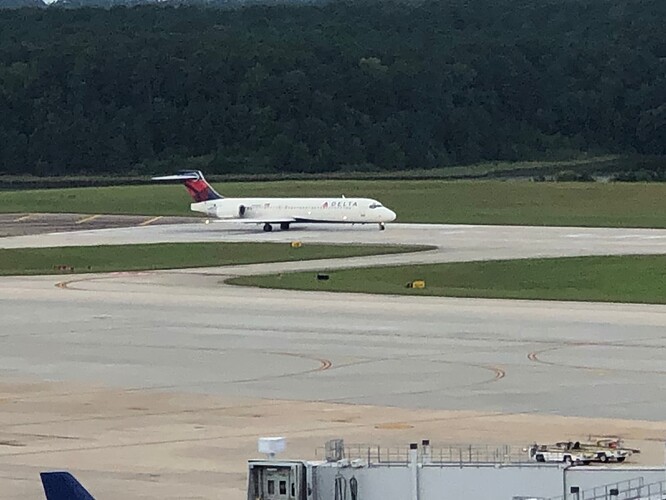 These were taken with a iPhone 8+

This is my favorite one

The A320neo of course

Where are all the specials, RDU always

gets specials. Nice shots tho

I also got this shot I forgot to include 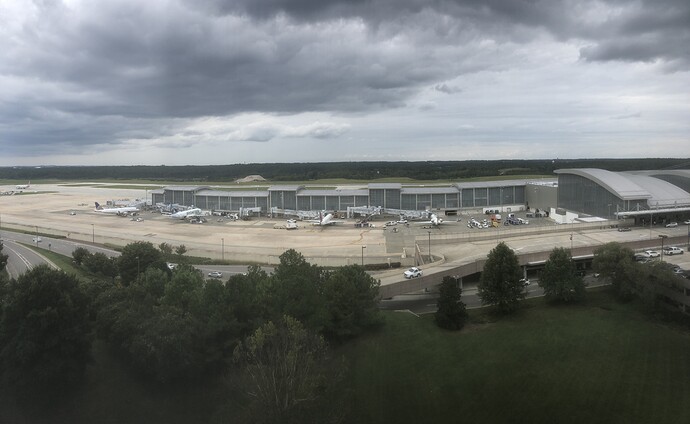 The last picture of the spotting topic

Cause he likes MD-95 more

It has JetBlue. It’s my favorite automatically.