Latam Group has announced today that it will retire ALL of its 11 Airbus A350-900 aircraft. They’ll remove seven aircraft this week and the remaining 4 next week. This is also the first time that TAM/Latam Brasil don’t operate with Airbus widebodies since the delivery of the A330-200s, TAM’s first widebody.

This decision, besides obtaining a smaller and more homogeneous fleet, aims a more efficient widebody operation to get through this low-demand period per seat in our international operations - Jerome Cardier, Latam Brasil CEO

The history of the Latam A350

The aircraft was originally ordered by TAM back in 2006, when the A350 was not much more than an A330neo, with TAM aiming to replace their A330-200s. The first unit, PR-XTA, arrived in 2015, still in TAM colours. The airline eventually became Latam Brasil and recived in total 13 units. With the downturn of travel in 2020 due to the coronavirus pandemic, Latam, as well as many other airlines like Virgin Atlantic, couldn’t keep up with the low demand. Latam went under Chapter 11 bankruptcy, and as a result of their restructuring plan, decided today to retire their Airbus A350 fleet.

Among the decisions, one of tem is the restructuring of our widebody fleet in Brazil. That’s why today we announce that at this moment seven A350 aircraft will leave Latam Brasil’s fleet, and in the next week the remaining four. With that, from this month onward, the widebody fleet of the Latam Group will be made up by the Boeings 767, 777 and 787 Dreamliner. - Jerome Cadier

It is currently unknown what will happen with the aircraft, whether they’ll be given back to the lessors or fly for other airlines. It also wasn’t revealed if the Brazilian pilots could be trained in the Chile-registered 787s, which is possible due to agreements between the countries.

What do you think about this retirement? Post below! 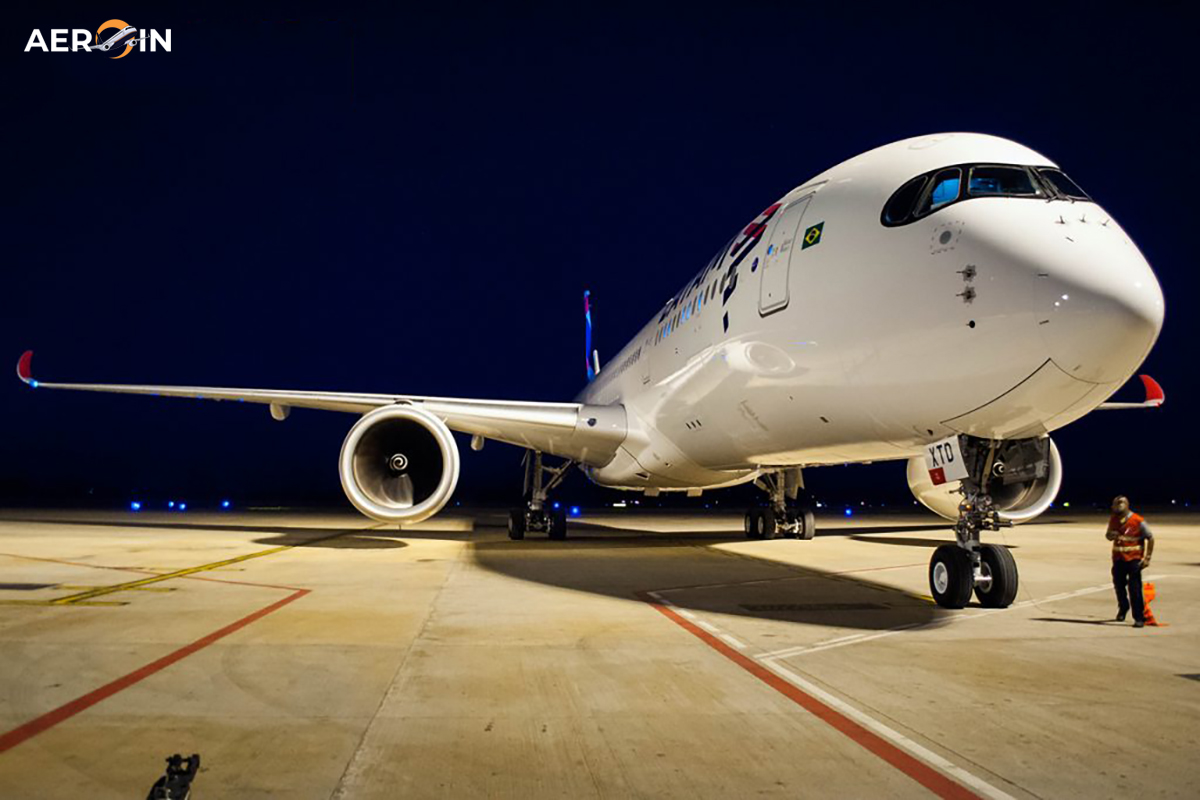 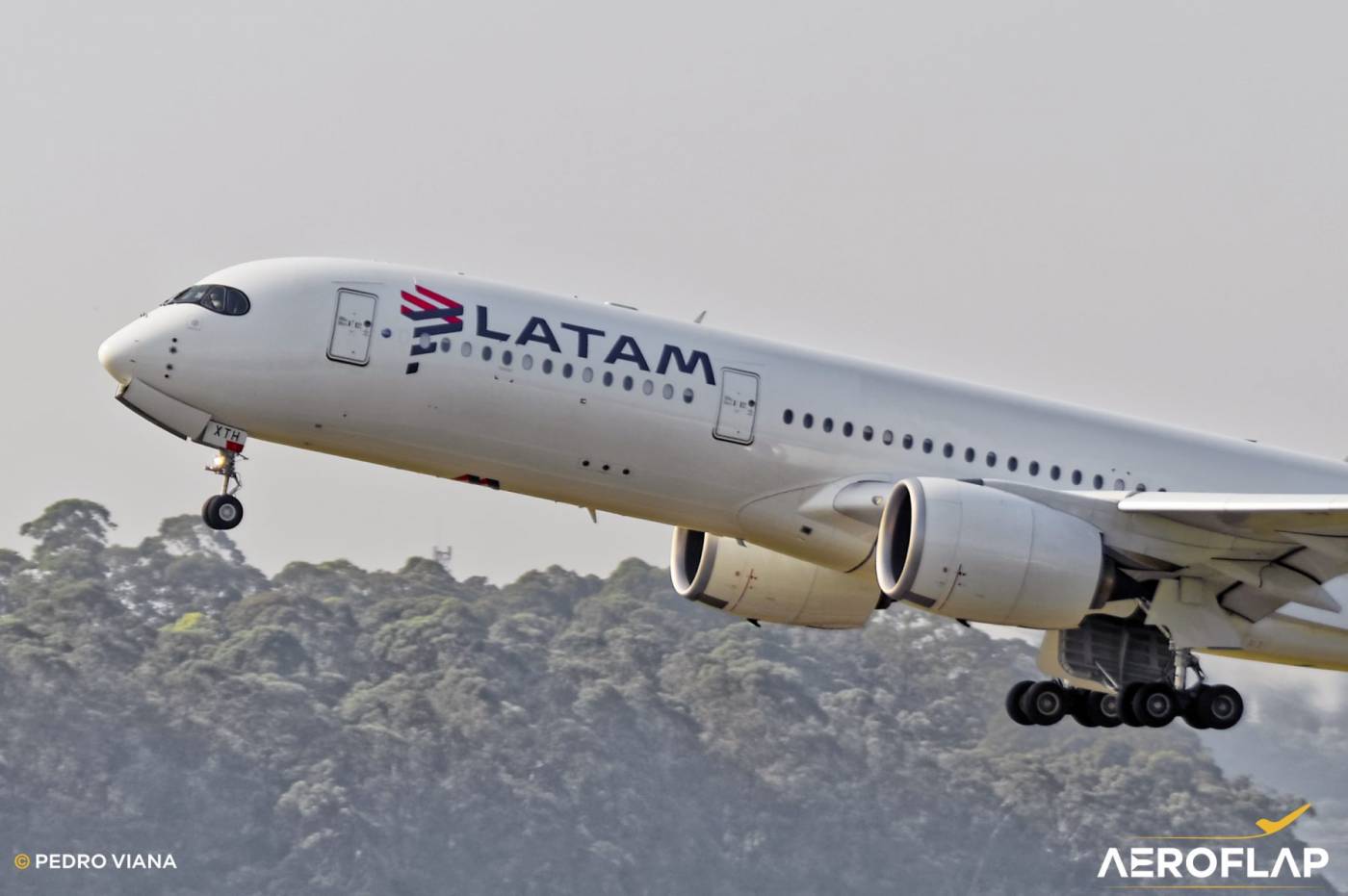 very nice for me

You wouldn’t get the meme

You wouldn’t get the meme