Hey everyone, I recently graduated from driver’s training, and with that, I’m now allowed to drive (with my parents) between my house, and my favorite place on earth (if u didn’t know is KGRR). Some cool sunset shots I though would me a bueno spotting topic, here they are! And bonus! I don’t have to worry about a fence 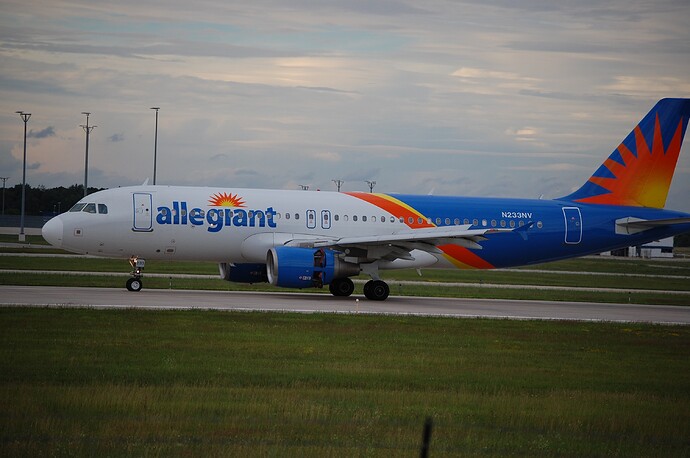 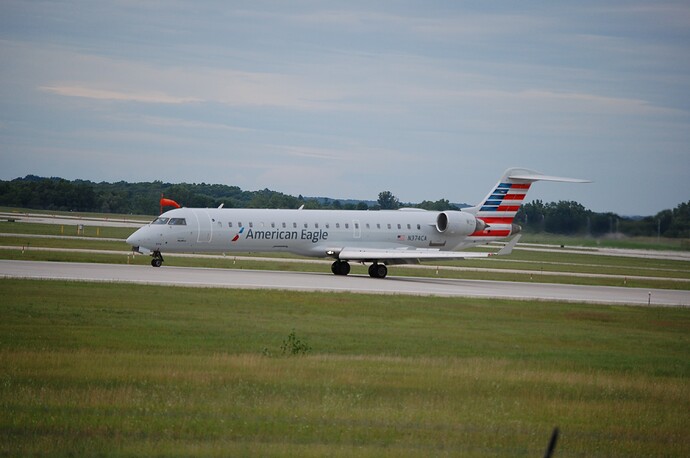 RJ-700 not even reversing from a flight from @KTJ_Mitchell land, also known as Chicago/ORD 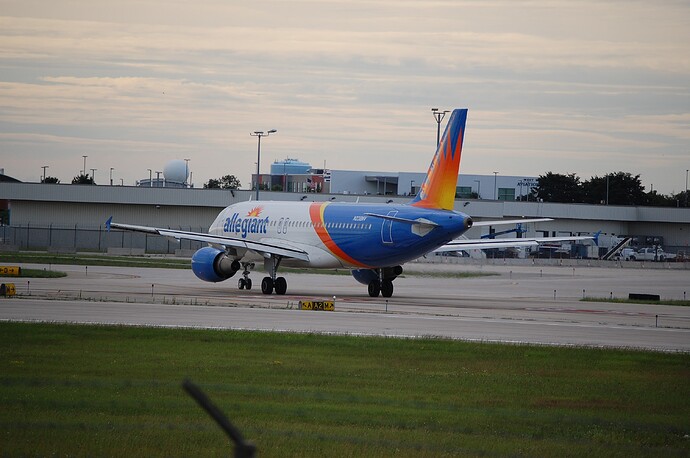 Another boring Allegiant A320 exiting the runway from Portland…what? 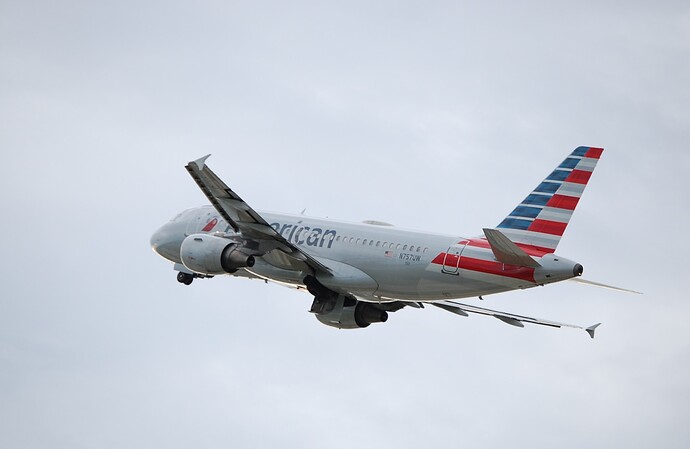 Super cool shot as the American A319 lifts off for Charlotte, North Carolina! 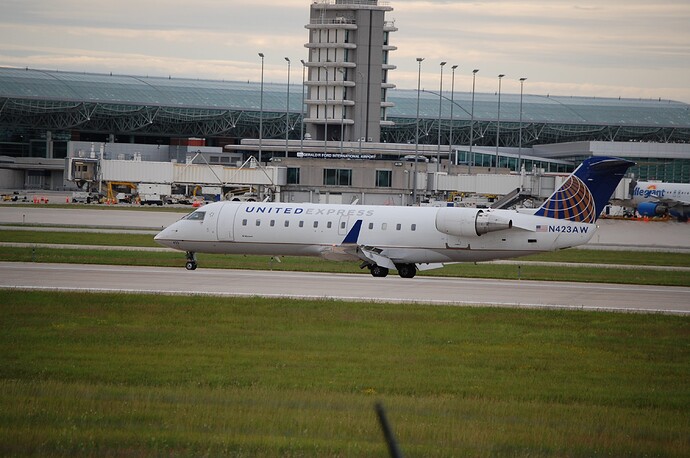 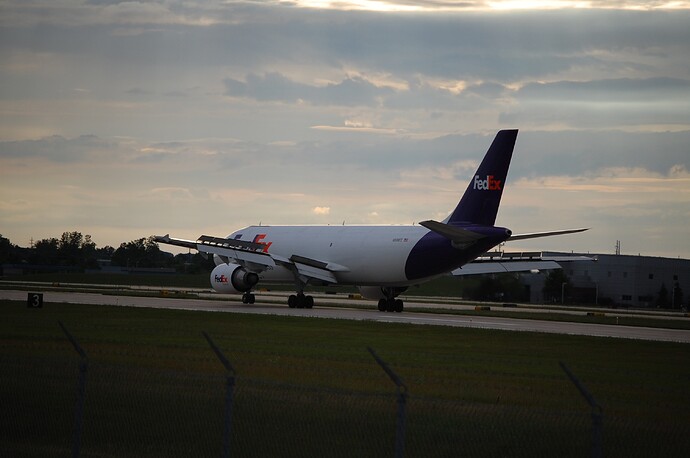 To finish the topic, this FedEx A300, currently the largest aircraft to serve the airport on a regular basis! Shot take with some dramatic sunset lighting

How good were these, be honest

I don’t have to worry about a fence

There is one last place I know without a fence…

And bonus! I don’t have to worry about a fence

Yeah cause only 4 people live there. Ayo

Nah but those are good pictures!

Yeah cause only 4 people live there

When we’re the second busiest airport in Michigan

I feel your pain. We get a lot of those here.

I don’t have to worry about a fence

Me and @Rolls both have an issue with Fences…

I suffer from fenceitis as well. I even took a picture of the fence on purpose once.