For the environment! Save the Earth!

Those $40 ones on the pre-paid plans that you see in the checkout line at the grocery store.

Yeah. You know those cheap ones that you can get from that prepaid Tracfone service? They’re usually like LGs or Motorolas.

Hm, must not exist in CA

You know when I’m seeing one of those in Brazil?

If you guessed never, you’re right!

I bet you’ve seen them at some point. 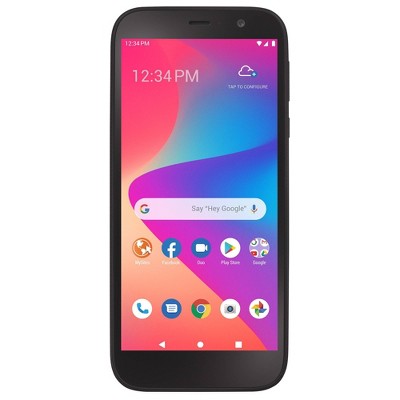 Hm, thinking about it…

Older ones, but every single one I’ve seen has had a broken screen. iPhones have never really been known for durability.

Yea, they’re not the strongest. Older ones were way better though. My iPhone 4 which is like 10 years old always worked well, and never broke. Even the screen. My newer one though, the screen is weak, but besides that, it’s fine.

And the newer phones? Idk, never had one, since you know I hate new things, although I assume they aren’t very strong either.

Might as well get a Nokia after Apple stops making phones with home buttons lol.

We still use an iPhone 4, but it’s mainly used as a remote for the TV lmao

Better than the newer trash.

Didn’t you say you’re already looking to get a new phone?

Are we really going to debate over this…?. Like, Apple as far as the way 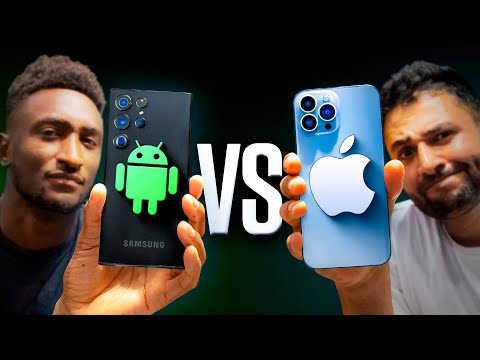 Some kid in my class has that Android, it’s got such a stupid shape tbh.