Allegiant Air, the low cost US carrier will add 9 new routes in another network expansion. Like all of their expansions, it looks like they asked a kindergarten boy to draw lines on the map of the US.

The routes that Allegiant will add are the following:

I’m excited to see this expansion, and what airports it will benefit in the future! The flights will begin in April and May. 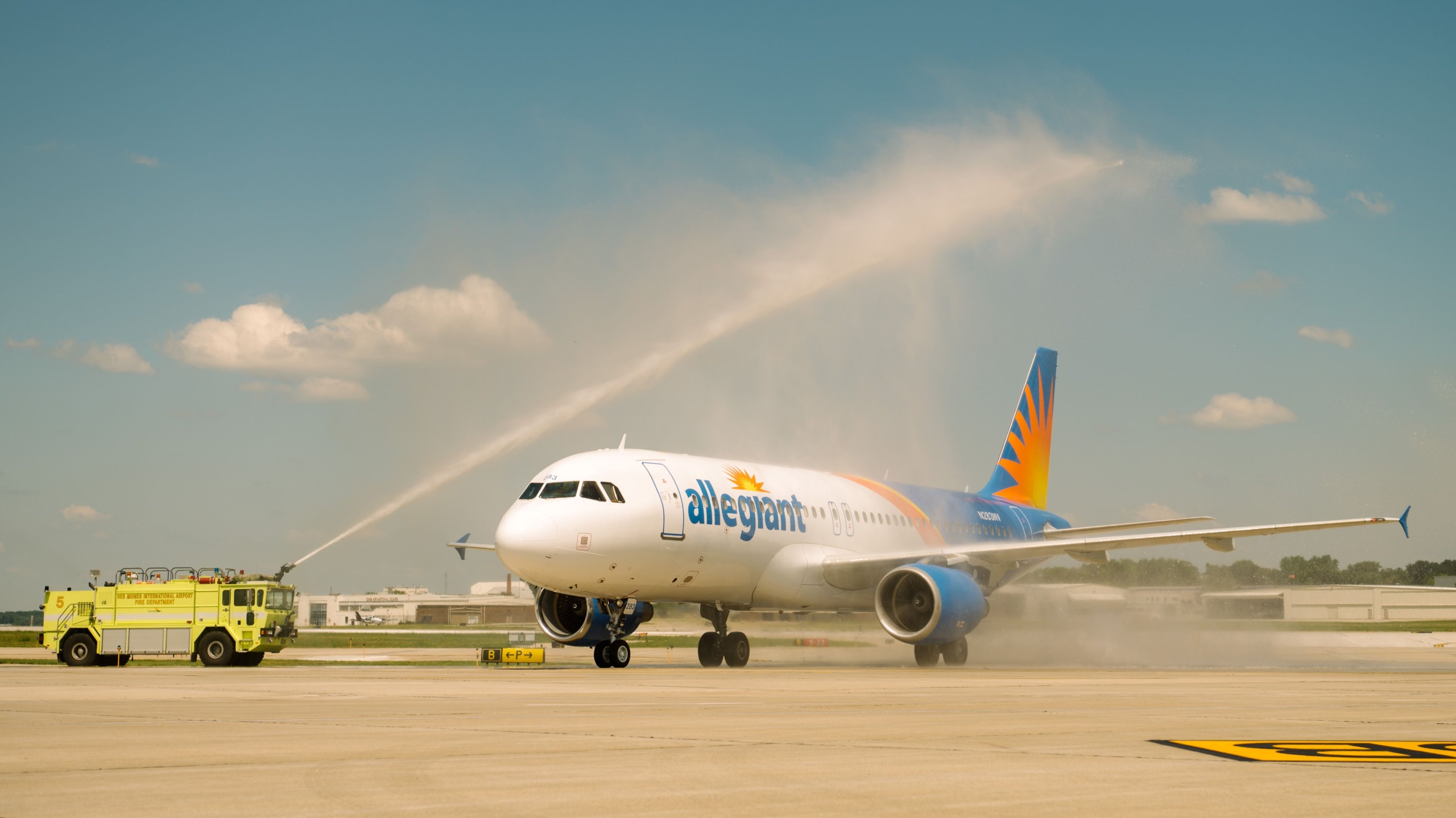 Allegiant has added nine additional routes, each taking off in April or May. Most are from Austin and…