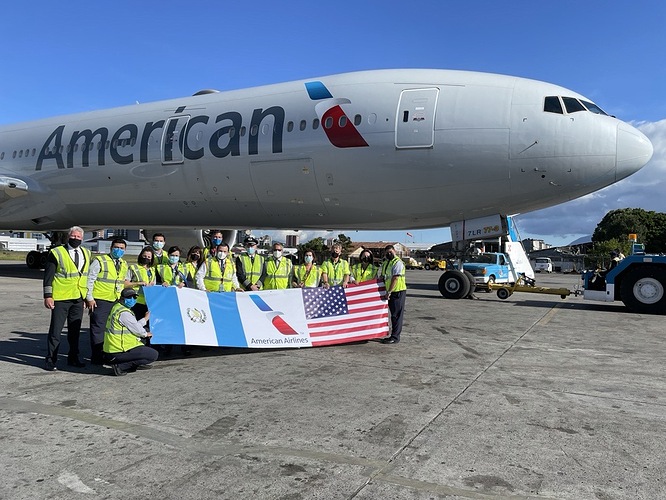 A man who was attempting to make it to the United States decided it would be a good idea to hide inside the gear pit of an American Airlines 737-800, on a flight from Guatemala City to Miami.

The flight was on aircraft N970NN, an American Airlines 737-800, which is 6 years old. American flight 1182 left GUA at 6:30AM, with a stowaway hiding in the unpressurized gear pit of the 737-800. Now, I have absolutely no idea how he made it. Considering the fact that it was unpressurized, and the flight was over 2 hours. 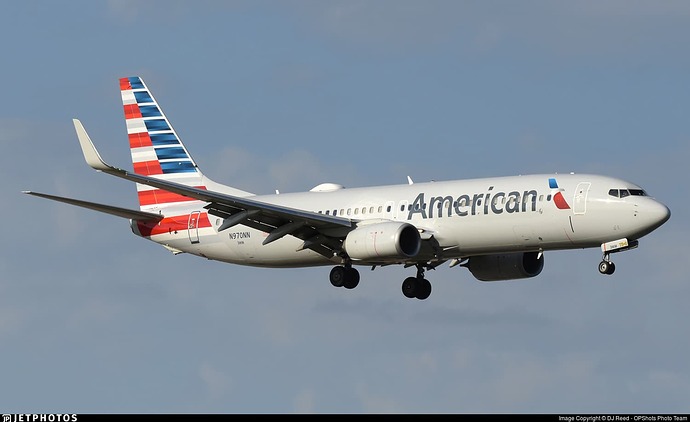 Dan Vasquez, a member of the content team at Only in Dade said, “We received this video and spoke to the person that took it, he was very scared and it is unbelievable that someone would survive this.”

“Can you imagine that kind of wind pressure?” Vasquez said.

A frightful flight: Man stows away in plane's landing gear on flight from...

Man stows away in plane landing gear on American Airlines flight Saturday from Guatemala to Miami. Apparently uninjured he is taken to local hospital. 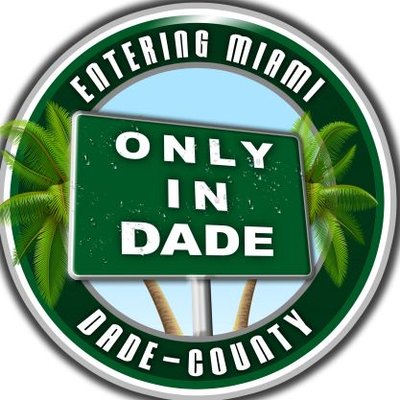 @ONLYinDADE
This man arrived to MIA in the landing gear of plane from a Guatemala flight. The flight was about two hours and thirty minutes and witness says he was unharmed😳✈️| #ONLYinDADE https://t.co/qMPP5jjDvb
4 Likes
Alec November 27, 2021, 10:32pm #2

It was an AA plane with a guatemal(ian?) flag. Deal with it.

My mans deserves praise but also a slap in the face.