OH MY GOODNESS, MY REVENUE STREAM, ITS BACK!

Wowww, have success with it!

Thanks, it feels so werid switching accounts

Yes lol, I mistakenly once posted using VAs account tho

I have wrote an eighth of Trump speech

Y’all remember when the song “Bang Bang” was popular? 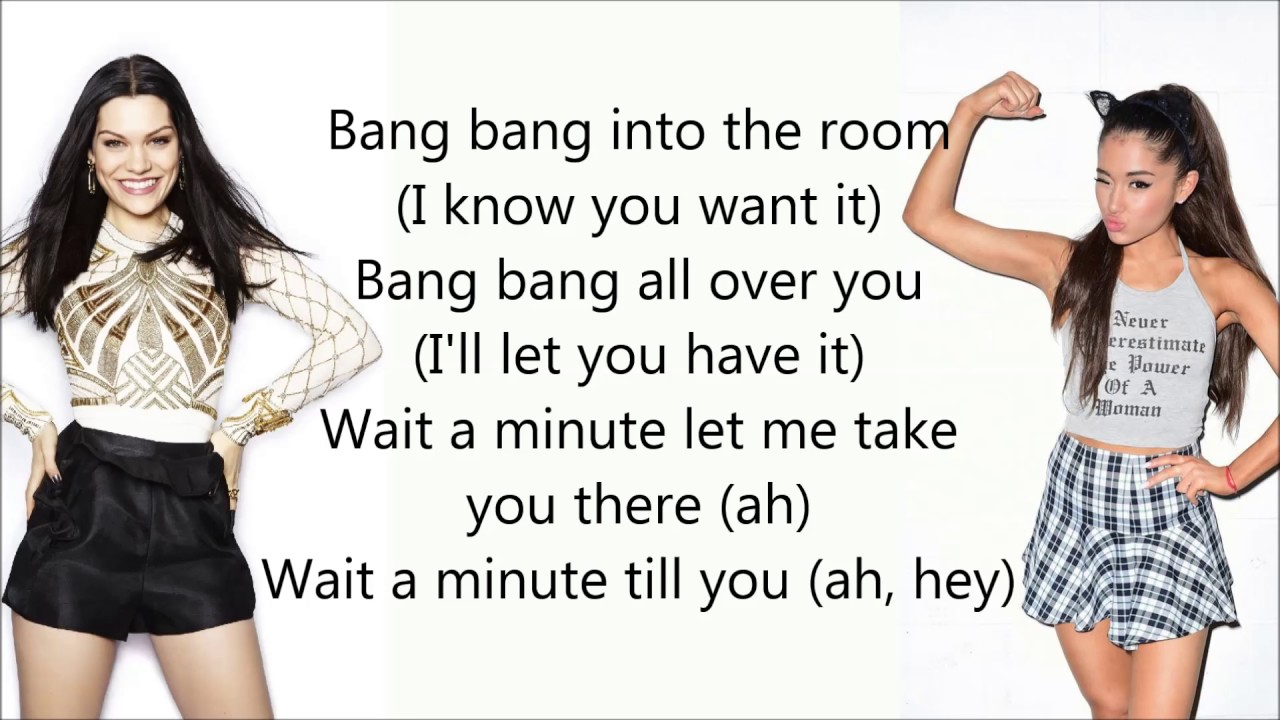 no I don’t since it never happened

Whoever is not in please join

I remember that two years ago, I had to argue with a self proclaimed “avgeek” because he said that a classic B777 had winglets, and when I told him that only the B777X has winglets, he said I was wrong. He bet me five dollars that I was wrong and made a google search to prove his point. That was a good day.