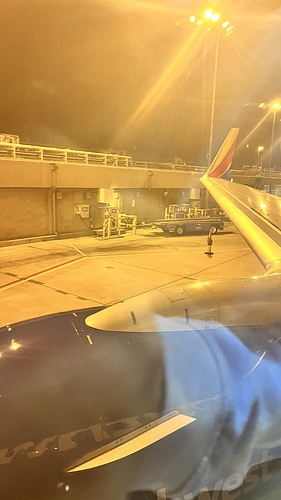 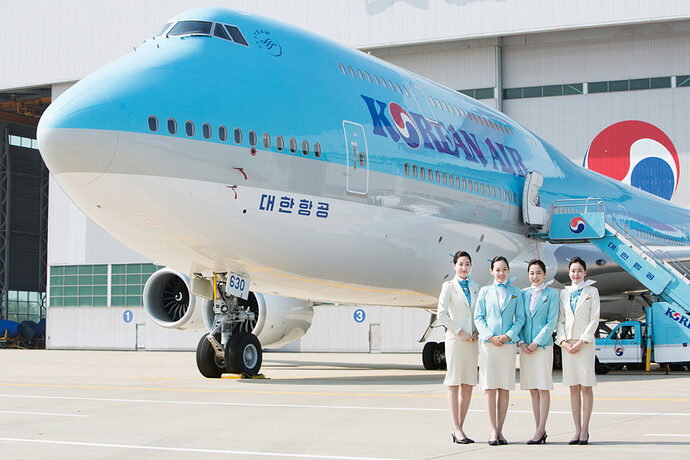 #JustPlanned - technically not booked yet but it’s highly likely that this is going ahead. 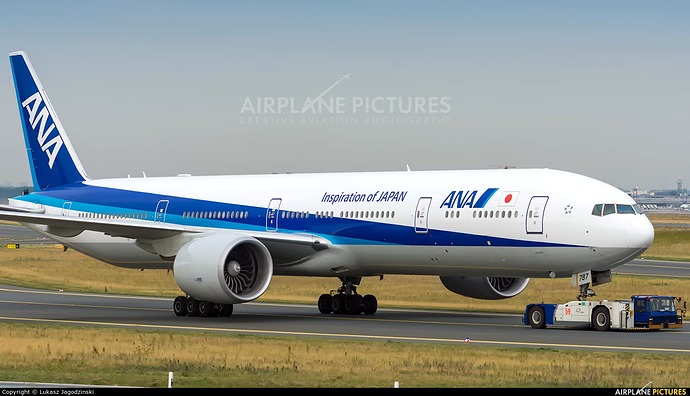 Note: This can be considered a “leftover” trip from 2020/2021 when arriving to Japan from overseas was considered practically impossible.

More details will be announced at a later date once the plans have been actually confirmed.

Im hoping for Europe the most and then the mountains.
cape cod would be cool but weve been there 2 times and went there last year

also Europe is just cool AF but I would mind the west coast either, only been there once.
BDA-ATL-PDX, delta A319 then a delta 737-900er, window seat and economy in both flights. I also rarely ever do connecting flights though.
PDX-JFK. Delta 737-900er window economy.